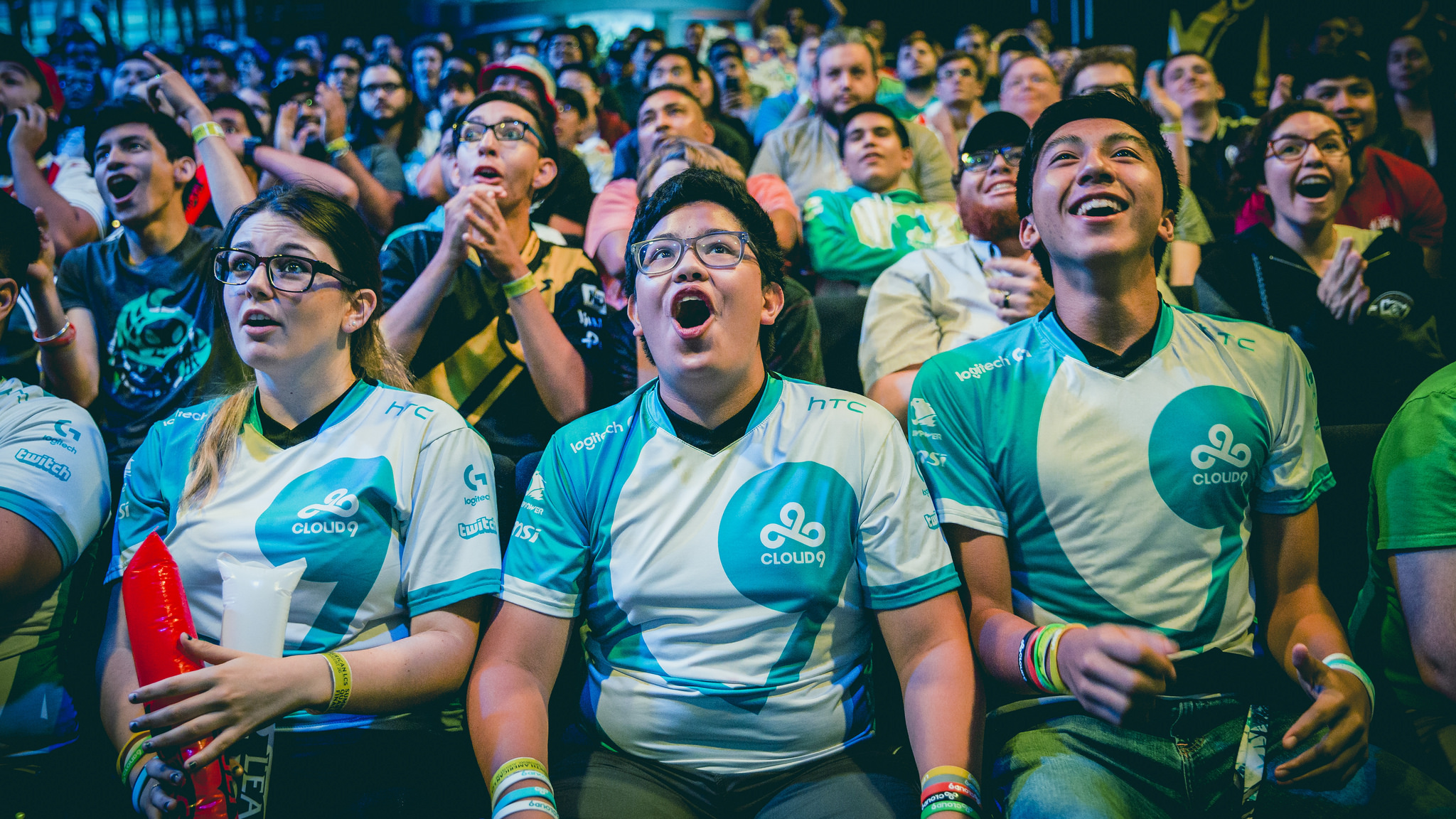 This 2017 Worlds story is brought to you by Acer.

Hold on to your seats everybody, because this was some series.

The ending to the 2017 NA LCS Summer Split was a bit anti-climactic. Sure, TSM winning their third title was a huge achievement. But both TSM and Immortals had already qualified for Worlds on Championship Points. And the series itself was a TSM stomp.

Good thing North America has three Worlds seeds then, because this weekend’s promotion tournament was simply incredible. FlyQuest came out of nowhere to shock Team Dignitas, before falling to CLG yesterday. CLG vs. Cloud9 for the last NA Worlds spot was anticipated to be a great series. Both of these teams expect to be at Worlds every year, and one last best-of-five would get them there.

With the stakes as high as they’ve been all year, the two teams delivered. Sunday’s match between CLG and Cloud9 was the best match of the summer.

For the sake of brevity, we’re going to skip to the fourth game, when CLG was on the brink of elimination, down 1-2. We encourage you to go back and watch all the games, because they were that good. In the first two, C9 managed to bait CLG into teamfights despite the latter team possessing a strong splitpush setup with big leads on top laner Darshan Upadhyaya.

In the third, CLG struck back with a teamfight comp centered around Omar “OmarGod” Amin’s jungle Maokai. Now able to win those fights, CLG took down the C9 Nexus and we had ourselves a series.

OmarGod took Maokai again in game four, and in a bizarre level one that few will remember—all the fireworks happened later—the two teams played a game of chicken around the C9 red buff. For half a minute, the junglers stared at each other from across the camp, slinging spells and dealing damage, without taking the buff.

Perhaps in a sign of things to come, CLG blinked first and backed off, and it should have ended there. But then C9 top laner Jung “Impact” Eon-yeong roamed into the CLG blue side and stole the buff from OmarGod.

CLG eventually stabilized and got leads where they wanted them. Choi “Huhi” Jae-hyun did his job in holding the mid lane while ADC Trevor “Stixxay” Hayes went to work on Tristana. Tristana was the key champion pick in this series as both teams used her damage and turret-pushing power to lay siege to the other’s base.

But despite CLG holding early kill and turret leads, C9 remained ahead in farm, especially in the jungle position. Juan “Contractz” Garcia built a big gold lead on OmarGod and decided to go full-AD Rek’Sai, buying an early Warrior enchantment for his jungle item. C9 had good vision control for most of the series, and that nearly turned into the defining moment of game four.

Perhaps feeling the pressure of the moment, CLG tried to accelerate the pace by sending three people to collapse on Impact’s Galio in the bottom lane. But Impact bought enough time for Cloud9 to start and finish the Baron.

The Sneaky and Jensen show

The funny thing is, when the series got late enough that one teamfight, one pick even, could decide it, it was C9 that almost went down first. Having used that first Baron to equalize the map, C9 started to play more aggressively in lane. In one instance, that almost ended in catastrophe. Mid laner Nicolaj Jensen, a key source of damage, got caught and blown up.

Jensen may have had flashbacks to the Spring Final when he failed to use Ekko ult and died first in the game-ending fight. But this time, his longtime running mate, Zachary “Sneaky” Scuderi, had his back. Sneaky played around the outside of the fight beautifully, throwing out a ton of damage while staying safe. He then flashed forward and crit Stixxay—through Summoner Heal—to take down the Tristana to win the fight.

That turned into a Baron and Elder Dragon combo for Cloud9. And still the series wasn’t over. Back and forth the two teams went. ADCs went full build, then started swapping out boots and items like they were free. Everyone was full build except the obligatory control ward spots. It was a war of attrition like we haven’t seen the entire summer.

If Jensen and the rest of C9 have any remaining nightmares about fights around Elder Dragon from that finals loss to TSM, they didn’t show it. The game ending play this time was a C9 win around Elder that broke CLG.

C9 had only one minion for the siege, but it didn’t matter. CLG was too compromised, both in team members and in their base structures. Sneaky was simply unstoppable and C9 prevailed at the Nexus.

Whew. What a series. If we had to see one of these teams get eliminated on Sunday, at least we saw them at their best, throwing haymakers and landing more than a few. C9 will be elated at this chance at Worlds and keeping their season alive. And while CLG are surely bitterly disappointed, they should hold their heads high. This was a hell of a game. They gave their fans every bit of excitement to cheer for.