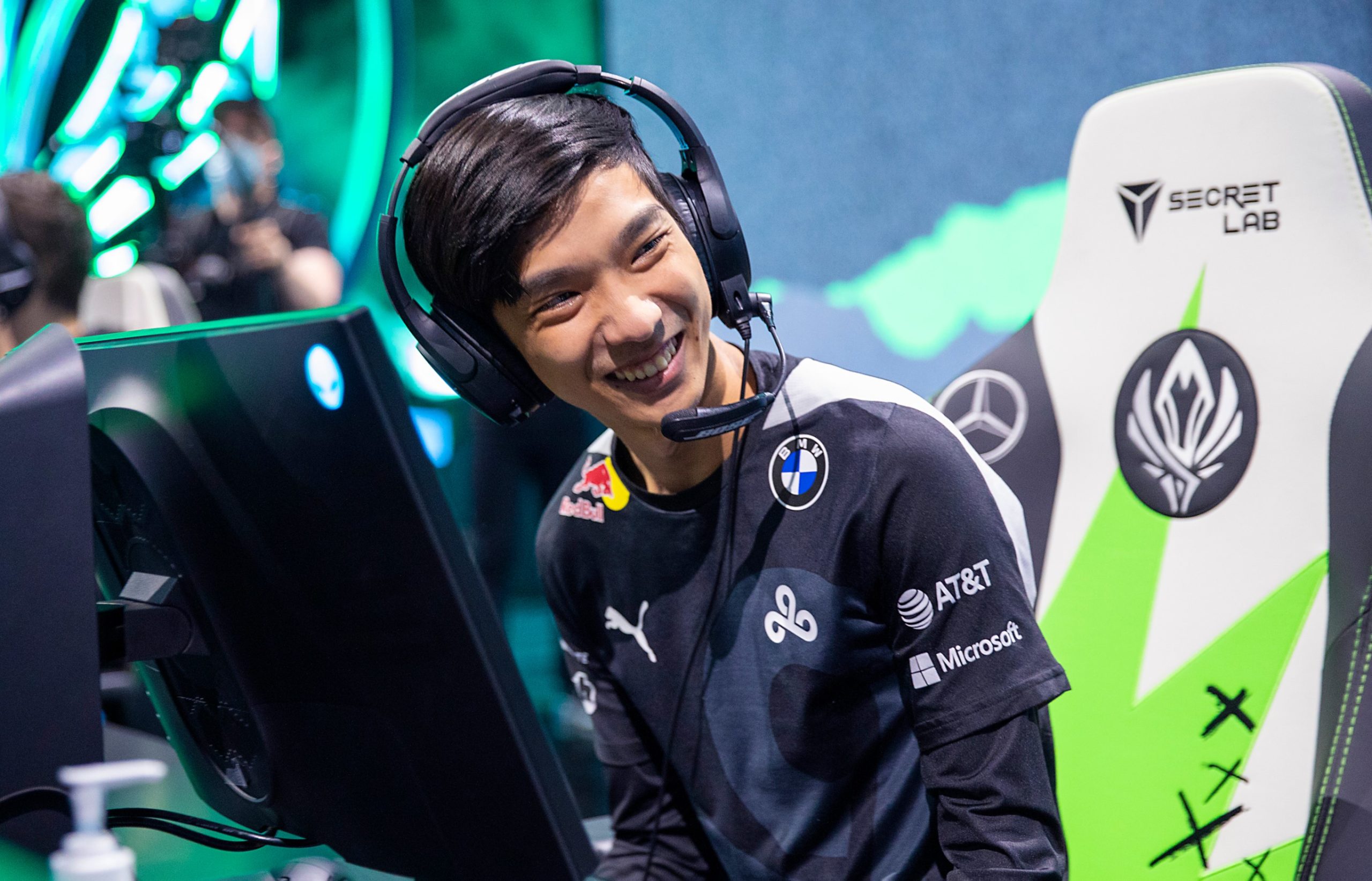 The 2021 League of Legends Mid-Season Invitational group stage came to a close earlier today. And now, the schedule for the next phase of the tournament has been released.

The rumble stage, which kicks off on Friday, May 14, will feature matchups between several major region teams from across the globe. The first matchup of the day will reignite the classic LCK vs. LPL rivalry when DWG KIA take on Royal Never Give Up in a potential grand finals preview. The day will close with an LCS vs. LEC matchup between Cloud9 and MAD Lions.

C9 and MAD are both riding hot streaks coming into the rumble stage. The North American champions won their final four games in the group stage, while MAD Lions’ near-perfect run through group play has the team riding high moving forward. Other additional matchups on the day include a game with RNG for C9 and a contest with PentanetGG of Oceania for MAD Lions.

No two teams who qualified from the same group in the group stage will play each other on day one of the rumble stage, setting up six new matchups.

A total of six games are set to be played on May 14, with each team left in the field of six scheduled to play two games per day. This format is expected to continue throughout the rumble stage, which will last until May 18. From there, the teams with the best four records after two round robins will advance to a final bracket to determine the MSI champion.