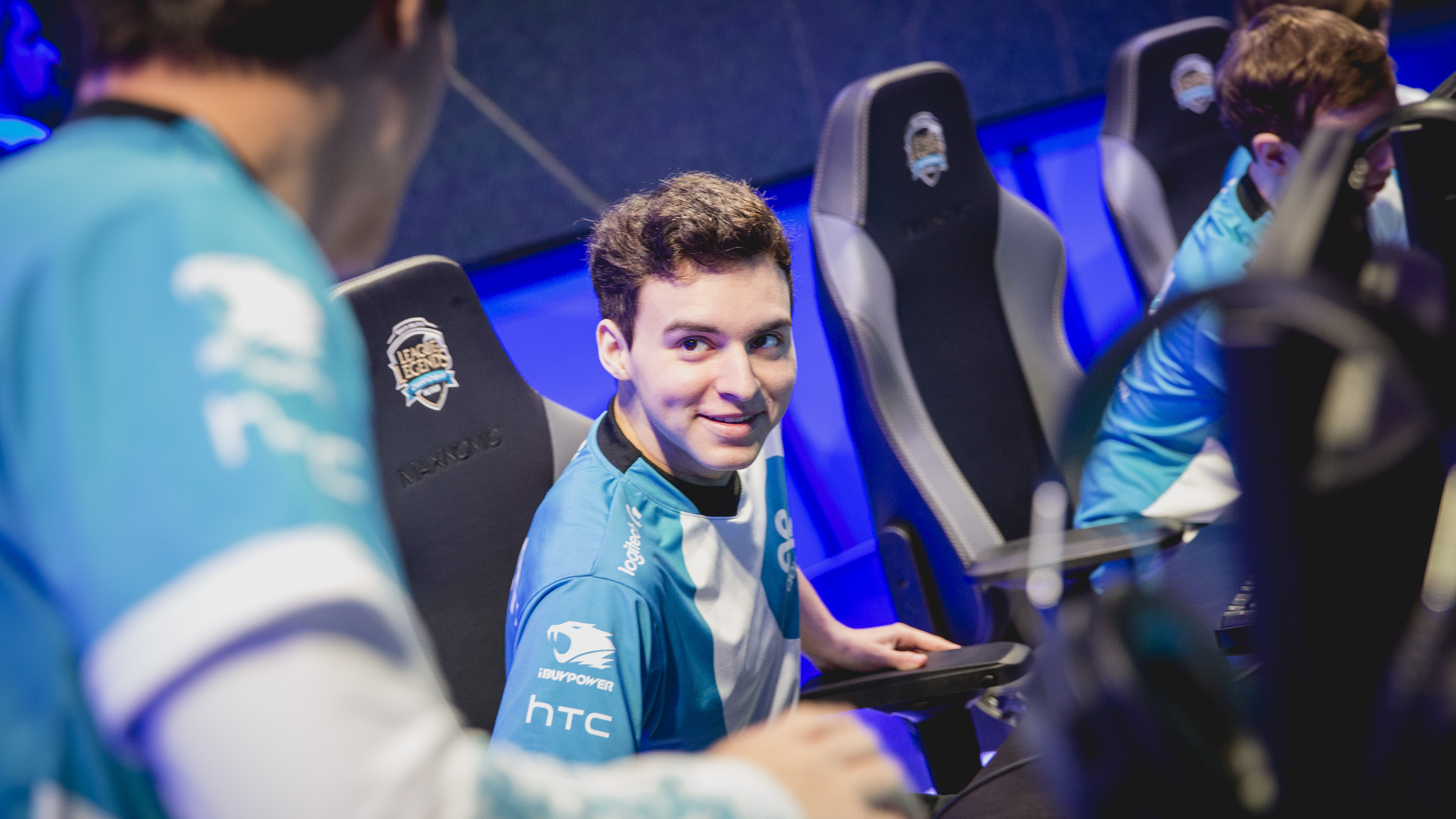 Cloud9 has long undervalued Juan “Contractz” Arturo Garcia and it’s finally caught up with them. Still focused solely on getting mid laner Nicolaj Jensen ahead, instead of rising star jungler Contractz, Cloud9’s loss to Dignitas last week in the quarterfinals of the North American League Championship Series Playoffs wasn’t too surprising.

Back-to-back NA LCS finalists, Cloud9 were one of the favorites to take part in Boston’s headline match on Sept. 2. Despite their mid-split slump after a mediocre performance at Rift Rivals, Cloud9 have risen back to the upper echelons of the NA LCS, ending the Summer Split on a six game win-streak.

If we were to go back five months to the Spring Split, Cloud9’s current form would have been enough to secure another appearance at the finals. But it’s now summer, and the NA LCS is no longer the top-heavy league it once was. There aren’t any teams that look clearly ahead of the competition, like TSM and Cloud9 did in Spring. The top half of the bracket is extremely competitive this split, with every team able to take games off one another.

With better side-lane ganking and objective control, Dignitas defeated Cloud9 during the NA LCS quarterfinals in a convincing 3-1 victory, becoming the second team in history to knock them out of a NA LCS playoff. Despite numerous attempts by Cloud9 to disrupt his level one clears, Dignitas jungler Lee “Shrimp” Byeong-hoon managed to create leads for his laners through early ganks. A major component in Dignitas’ win, Shrimp’s ability to find success despite being put behind at level one was something Cloud9 should have never let happen.

In all but the final game of the series, Cloud9 found a way to severely slow Shrimp’s early jungle clear. Whether through harass by Jung “Impact” Eon-yeong at level one, or a three-man invade into Dignitas’ jungle, Cloud9 succeeded in putting Shrimp behind Juan “Contractz” Arturo Garcia through either the loss of experience or summoner spells.

But that’s where Cloud9’s harass of Shrimp ended. Instead of abusing his lead by invading Dignitas’ jungle to put Shrimp even further behind, Contractz chose to carelessly gank—a fruitless effort, as he would soon find out. Shrimp, unpunished despite a horrible start, quickly regrouped and started ganking himself. Unlike Contractz though, Shrimp’s ganks found kills in favor of Dignitas.

It was disheartening to see Shrimp go unpunished, but Cloud9 had been playing this way for the whole year. Since the arrival of Jensen in the latter part of 2015, Cloud9 have slowly become a hyper mid-focused team. Trying to further the lead Jensen is almost sure to create in lane through creep score, Cloud9 funnel almost all resources to the mid lane. Always having his jungler, support, and sometimes even top laner roam into his lane multiple times a game, Jensen is one of the most annoying mid laners to play against in the NA LCS.

While this strategy worked for Cloud9 in the past, as the league rose in skill, inversely that strategy’s effectiveness fell. Teams realized that Jensen isn’t one to use his lead to roam around the map, and now focus Cloud9’s side lanes. Once the laning phase ends, teams simply single out Jensen in fights, knowing he holds most of Cloud9’s gold.

Even though the league has grown wise of their tricks, Cloud9 maintains this tired strategy rather than play around their rising star. Who’s the rising star, you may be asking? It’s none other than Contractz.

Cloud9 has set up Contractz to take over games with aggressive level one plays, but almost never follows through with continued harass. Instead of punishing the opposing jungle, Contractz is relegated to camping around his solo laners, trying to pull off a gank to allow his laners to snowball, rather than himself.

This use of Contractz becomes even more puzzling after reviewing the strength of his solo laners. Jensen’s the best laner in the league, and although Jung “Impact” Eon-yeong hasn’t had the best split, he’s seen a return to form as champions like Gnar re-enter the meta. Grouped with reliable laners, Contractz should in theory be free to further harass the enemy jungle. Seemingly tunnel-visioned on the “win lane, win game” mantra though, Cloud9 let the enemy jungler roam free in hopes that Contractz could facilitate a snowball in at least one lane.

Former professional player and coach William “Scarra” Li last week on his talk show Greatest League Time perfectly described the current competitive patch as being jungle-bot focused. Cloud9, who field an excellent support in Andy “Smoothie” Ta, have the potential to become one of the best early game teams if a jungle-support synergy is developed.

Smoothie, who has been picking great roaming supports in Thresh and Alistar, has the tools necessary to back Contractz up during invades. And in a meta where hyper-carries like Tristana and Twitch are favored, Smoothie could leave his lane while Zachary “Sneaky” Scuderi safely scales to his power-spike from a distance.

With the regional finals just less than two weeks away, Cloud9 will need to make some changes soon. Whether they start to empower Contractz to carry, or find a new innovative strategy, they will need to make alterations if they want to make their fifth World Championship in a row. Cloud9 are stagnating, forcing an overused strategy that’s losing its effectiveness. If this continues, we may see Cloud9 inherit the old Bjergsen and the four wards tagline of season five TSM, becoming Jensen and the four wards.