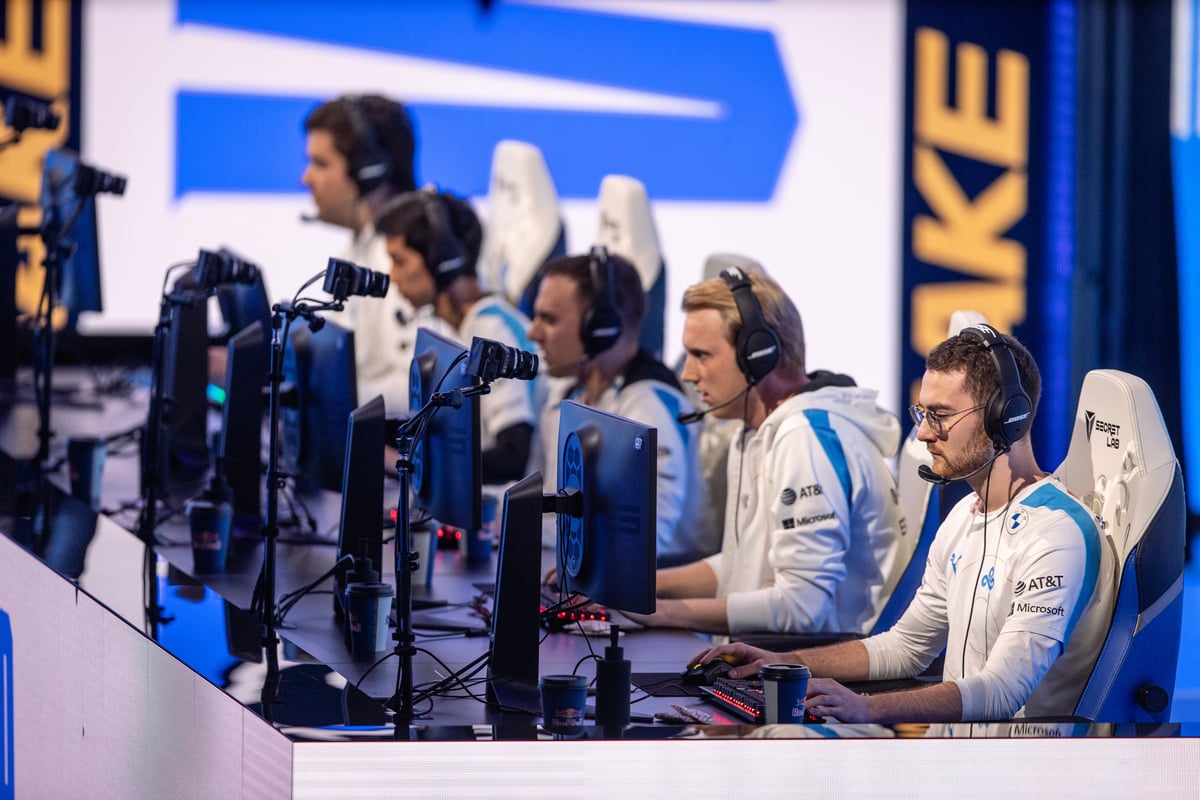 With both Cloud9 and Rogue battling in a top-heavy Group A with the last two world champions, the North American squad kept their playoff dreams alive.

C9 remained in contention for the knockout stage after a dominating win over Western rivals Rogue. The North American’s squad victory came off of a heavy punishing of Rogue’s gameplan of playing through Hans sama’s bot lane and a strong early game performance led by Blaber’s Lillia.

The match got off to an explosive start after Rogue decided to invade Blaber in his jungle in the opening minutes of the game. At first, things looked good for the European representatives, but Blaber and the rest of C9 were able to respond quickly, getting two kills with one of them on Blaber. This prompted an uncontrollable C9 snowball that Rogue could not stop.

Constant punishing of Hans sama’s Draven in the bot lane and an overall dominance across the map showed that C9 was not ready to bow out of Worlds 2021. With a 6,000 gold lead at 20 minutes, C9 were unstoppable all the way through the end.

C9 look to continue a possible run to stave off elimination when they face off against China’s FunPlus Phoenix in the next match, a must-win game to try and go into the playoffs.