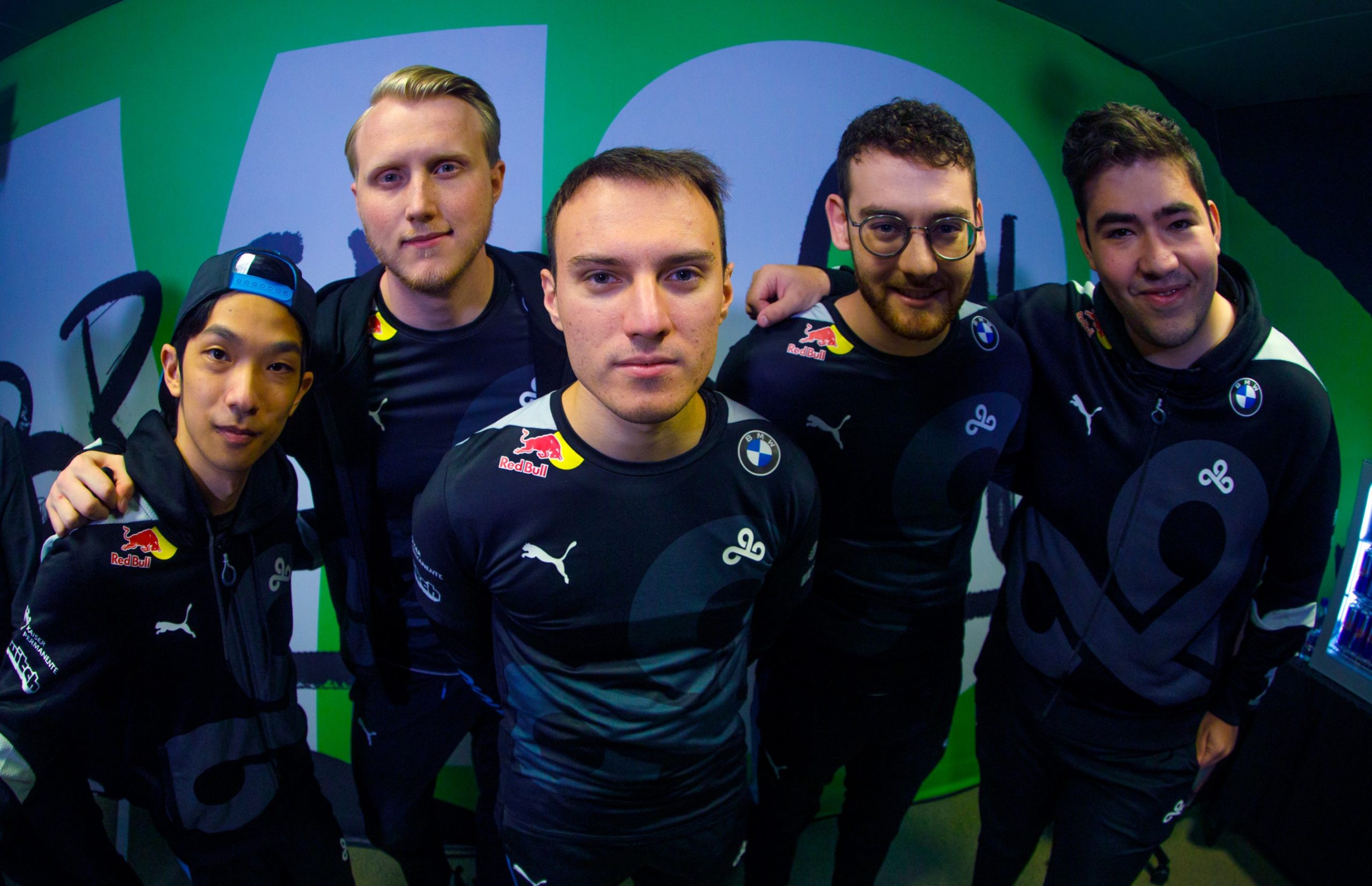 The very first game of the 2021 Mid-Season Invitational saw Cloud9 fall at the feet of DWG KIA in a lopsided fashion. But today, in the climactic rematch, C9 found the win over DWG in a 45-minute thriller.

Last week, DWG took down C9 in 27 minutes, earning a convincing victory to open up their MSI 2021 run. At the 27-minute mark during today’s game, though, it was dead even with the two squads taking an extremely close contest into the late game. The game remained locked in a back-and-forth state for 10 more minutes until C9 found a breakthrough teamfight to blow the game open for good. A four-for-zero effort resulted in a Mountain Soul and Baron power play for C9, setting the team up for a late-game push that ended with all three of DWG’s inhibitors going down.

Despite DWG’s best efforts, the team couldn’t find any sort of window of capitalization. Normally, DWG KIA find their strengths at the back end of a game, “flipping a switch” and turning tied games into one-sided affairs within seconds. During the LCK playoffs, four of the six games that DWG played in saw the team come from behind and overcome a gold deficit. Today, the LCK champs weren’t able to find that turnaround moment to bring them a victory in the final moments of the game.

Largely, C9 secured this victory through their solo laners. Fudge and Perkz played far better today than they did against DWG on day one. Fudge, in particular, posted a scoreline of 10/3/6 on Lee Sin—a champion he had never played before in his professional career.

With this win, C9 set themselves up for a run to the rumble stage throughout the course of the day. They only have games against Infinity Esports and Detonation FocusMe left on their schedule for the day. C9 posted a 1-1 record against those two squads during the first half of the round robin and will look for at least one more win to close out the day and have a chance to qualify for the next stage. If C9 manage to take both games, a trip to the MSI 2021 rumble stage should be a practical lock.