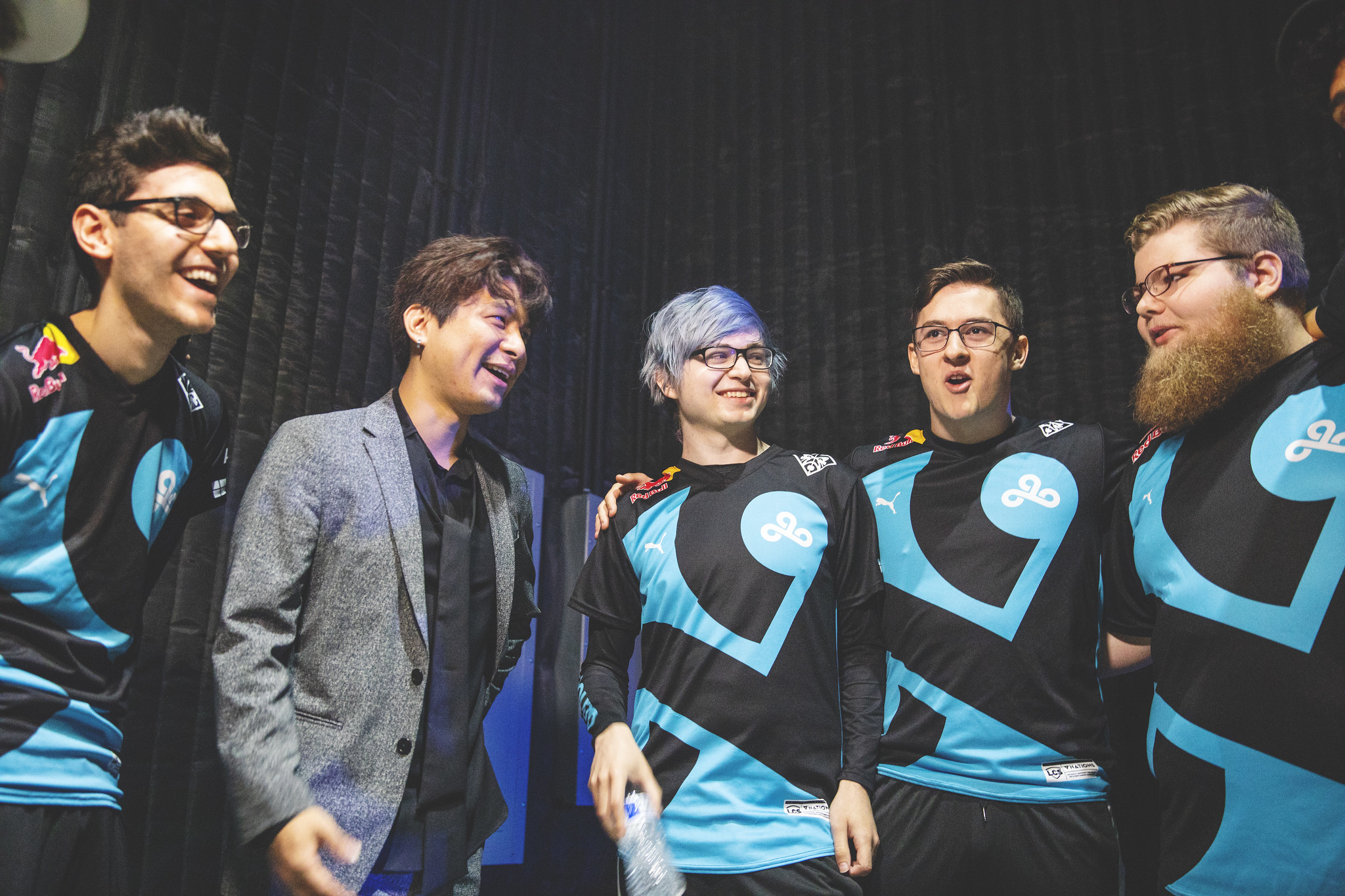 In a crushing 3-1 defeat, Cloud9 stopped CLG’s playoff run and secured a spot in the summer finals.

Cloud9 are no stranger to playoffs. In spring the team finished third overall and ended second last summer. They have yet to claim a first place victory since 2014, however. Last split they lost one of their core members, Nicolaj “Jensen” and added Yasin “Nisqy” Dinçer. Cloud9 experienced some growing pains with the swap, but now they’ve been on the fast track to first.

CLG, on the other hand, have yet to even make the playoffs since 2017, and this split was meant to be their redemption. After CLG swept OpTic Gaming last week, they seemingly had the momentum going into semifinals. Unfortunately, it wasn’t enough to stop Cloud9 in a best-of-five.

As game one loaded in, the playing field was even. Cloud9, however, took an early lead which snowballed the game into their favor. Cloud9 had CLG at almost every turn. Their objective control was better, and they were responding to pressure faster. Within 30 minutes Cloud9 was up 1-0.

By game three, Cloud9 were poised to make this series a 3-0. CLG, however, made the come back they so desperately needed. Throughout the early and mid-game, CLG scrambled to stay in the game. Eventually, Tristan “PowerOfEvil” Schrage found a pick onto Nisqy. CLG continued finding picks, taking Baron and Dragon until they ultimately won game three.

CLG’s moment of triumph carried over into game four. The team was making aggressive early game plays by constantly diving bot lane. Cloud9, however, responded with strategic flanks and decisive team fights. Engage after engage Cloud9 were able to swing the game back into their favor and found their way to victory.

After taking down CLG, Cloud9 are one step closer to a first place trophy. Until then Cloud9 will be patiently awaiting the winner of tomorrow’s semifinal series. Starting at 2pm CT, Team Liquid and Clutch Gaming will be battling to determine who will face Cloud9 in the summer 2019 finals.