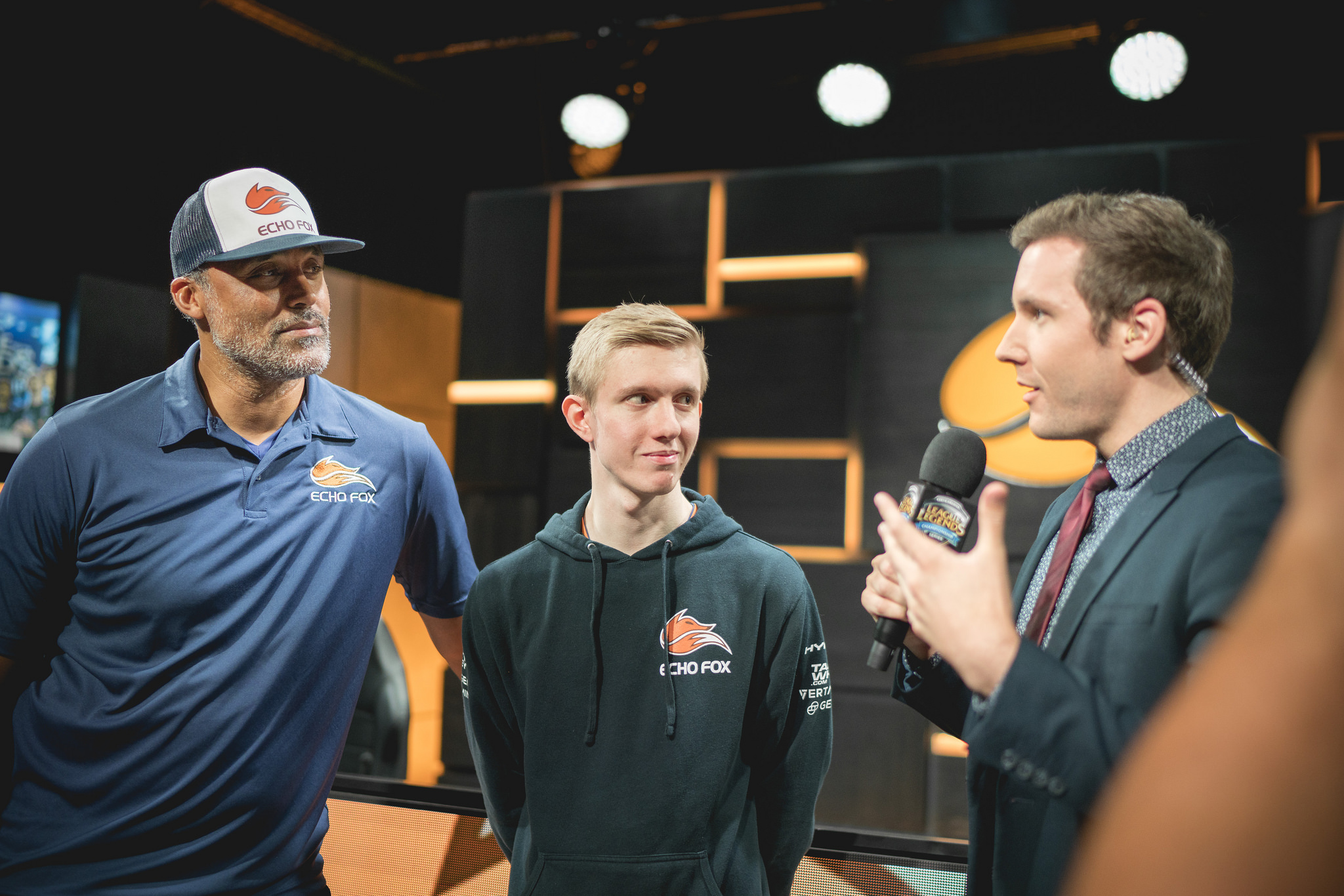 Either NRG Esports or Echo Fox will have to get used to life in the Challenger Series, after both lost their LCS promotion matches yesterday.

Cloud9 Challenger, the second squad of top North American franchise Cloud9, defeated NRG in a one-sided affair to claim a spot in the LCS. But due to LCS rules, Cloud9 is not allowed to have two teams in the LCS at one time, meaning it has no choice but to sell one of its spots—pocketing potentially more than $1 million in the process.

The win also guarantees that we will see a new side in the LCS next season, who did not have to qualify through the Challenger Series.

While Cloud9 celebrate their windfall, Phoenix1 were able to re-qualify for the LCS after a remarkable turnaround in their debut season. After losing their first nine matches Phoenix1 looked certain to face relegation, but the team was able to pick up a number of wins and hit form towards the end of the season.

After splitting two matches with Echo Fox in the regular season, one win apiece, Phoenix1 outclassed Rick Fox’s side 3-0. Echo Fox had come through a five-match thriller on Thursday against Team Liquid Academy.

Echo Fox and NRG Esports will now face off later today in the final match of the promotion tournament, with just one spot in the LCS remaining.