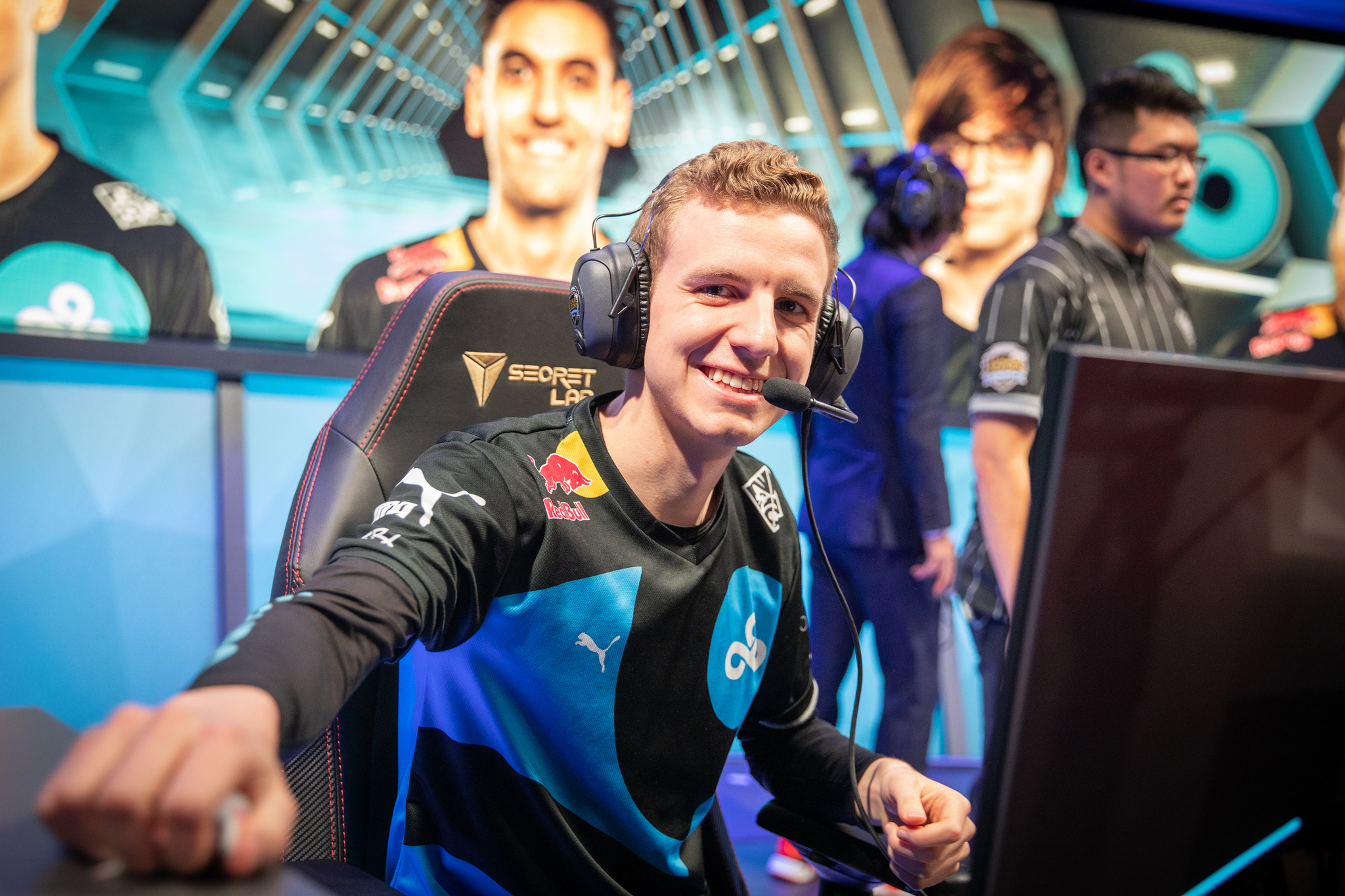 After an underwhelming performance in the LEC yesterday, Sylas made his LCS debut today in Cloud9’s victory over longtime rivals, TSM.

“They just had so many ultimates that were so high impact if I stole them,” Cloud9 top laner Eric “Licorice” Ritchie said in the post-game interview after a stellar performance as Sylas. “Like Lissandra, Zilean, or Sion ult were all really big in teamfights, so it looked like the game for Sylas. I think my Sylas definitely still needs some work, though.”

Given the final pick in Cloud9’s draft, Licorice’s Sylas had a slow start. Facing off against a tanky Sion, Licorice was constantly on the losing side of trades, as were his teammates all across the map in their respective matchups.

TSM dominated the early game, with all three of their lanes having priority. With Sion at the helm, TSM won many early teamfights, and were rewarded with turrets, and three Elemental Drakes, two of which were Infernal.

But after buying a few AP items, and with the help of teammate Zachary “Sneaky” Scuderi dealing copious amounts of damage as Ezreal, Licorice’s Sylas was unlocked. With his hijack ability having a low cooldown, Licorice was able to steal multiple ultimates from TSM over the course of a key mid-game teamfight, which not only earned Cloud9 the Baron, but the game’s lead.

From this point forward, TSM could no longer deal with Licorice’s Sylas and the myriad of stolen ultimates at his disposal. Cloud9 closed out the game with the help of a couple Barons and an Elder Drake.

“Just play really crazy,” Licorice said, giving advice to any aspiring Sylas mains. “I think that in scrims when we were trying [Sylas], playing super crazy felt super super good. And then on stage it was a lot more like ‘I don’t wanna die,’ and like any time I’m scared I just play back. But I think you just play crazy and go for it, and the champion is really good.”

Now tied for second place in the LCS with FlyQuest, Cloud9 will take on Clutch Gaming in their second match of week three on Feb. 10.