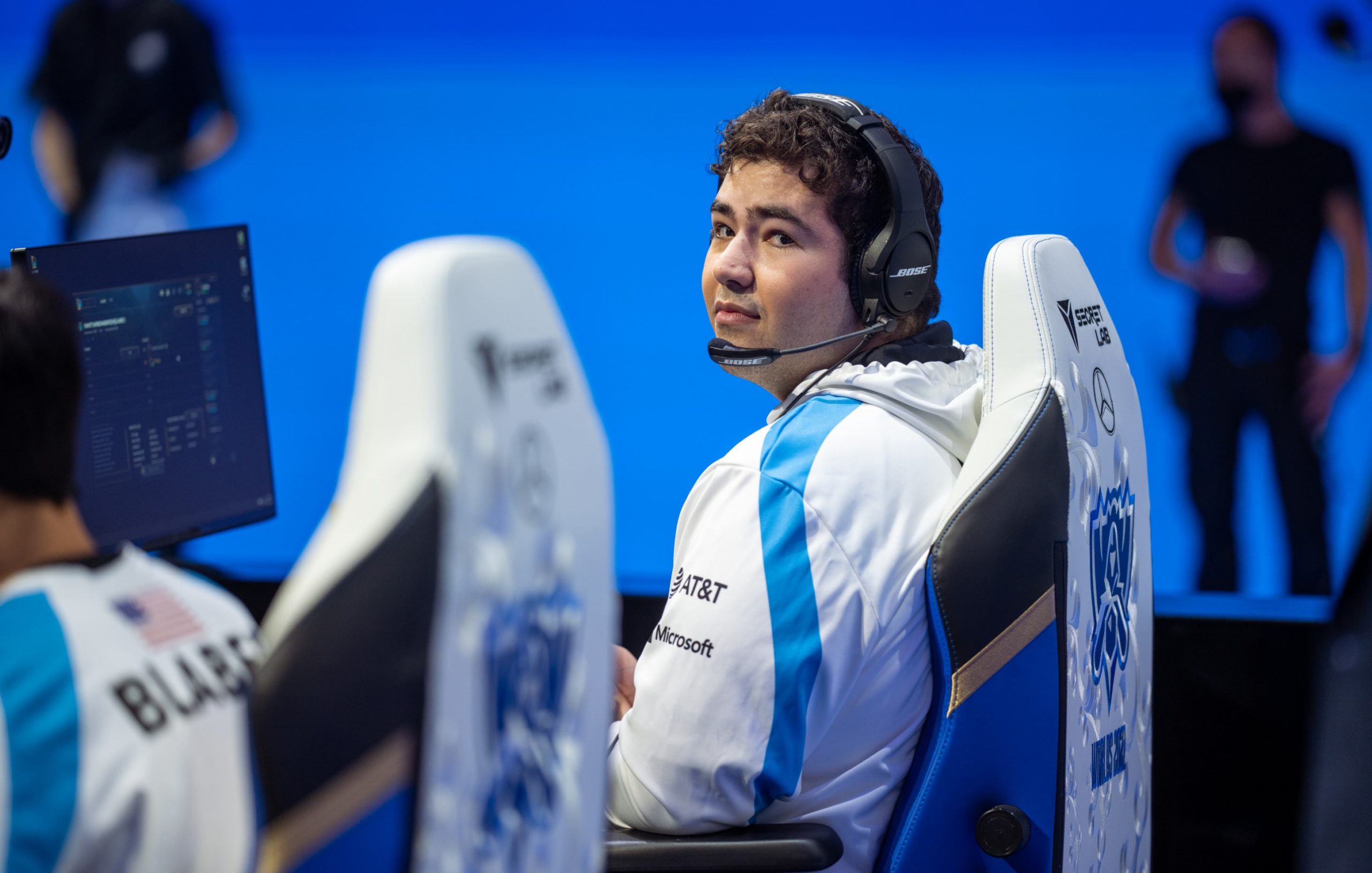 It’s been a busy League of Legends season for most teams in North America, with multiple top-tier organizations cleaning house and starting anew with fresh rosters for 2022. Cloud9 is one of those teams, and the squad will be entering next year with a whole new squad of players.

Besides these big pick-ups from across the pond, C9 is also moving top laner and rising NA star Fudge over to the mid lane to replace Perkz. The oldest tenured player on the team is their MVP-winning jungler Blaber, who joined back in 2018. Academy support Isles is also being brought up to the main roster as a sixth man next to Winsome.

This is a massive shift for the organization after deciding to replace multiple foundational pieces like Zven, Vulcan, and Perkz on the lineup. C9 has been a top-three organization in the LCS for many years now, but fans haven’t seen such a heavy commitment to Korean import players in a long time. The last time the organization picked up a player from the LCK was in 2016, when it signed Ray and Impact.

This past year has been quite up-and-down for Cloud9 after it made a big splash to acquire Perkz for 2021. Many people had them as a shoo-in champion for the LCS, but after a few bumpy weeks, it was clear that this team had some issues with their playstyles that prevented them from finding heavy consistency throughout the splits.

Cloud9 did win the 2021 LCS Mid-Season Showdown, but were ousted a bit early at the Mid-Season Invitational. They struggled a bit more during the 2021 Summer Split, and later on, lost to 100 Thieves in the playoffs. Their greatest feat this year, however, came from the 2021 World Championship where they were able to make the knockout stage of the tournament by taking down both China’s FunPlus Phoenix and Europe’s Rogue in the event’s supposed Group of Death.

With more young talent in tow and two experienced stars ready to lead them, C9 is set for the future.