After the conclusion of the regular split, all the tiebreakers and 60 minutes long matches, 6 teams from each region will go to the post-season. Fnatic set the record with 18 wins without any loss. Sure, Fnatic has ridden their play-style to a perfect Split, but it’s not even close to time for them to take a breather. There’s still the EU LCS Playoffs to play, and then the 2015 World Championship. Origin was the 2nd and those two teams will have a bye round. This is a complete picture of playoff brackets: 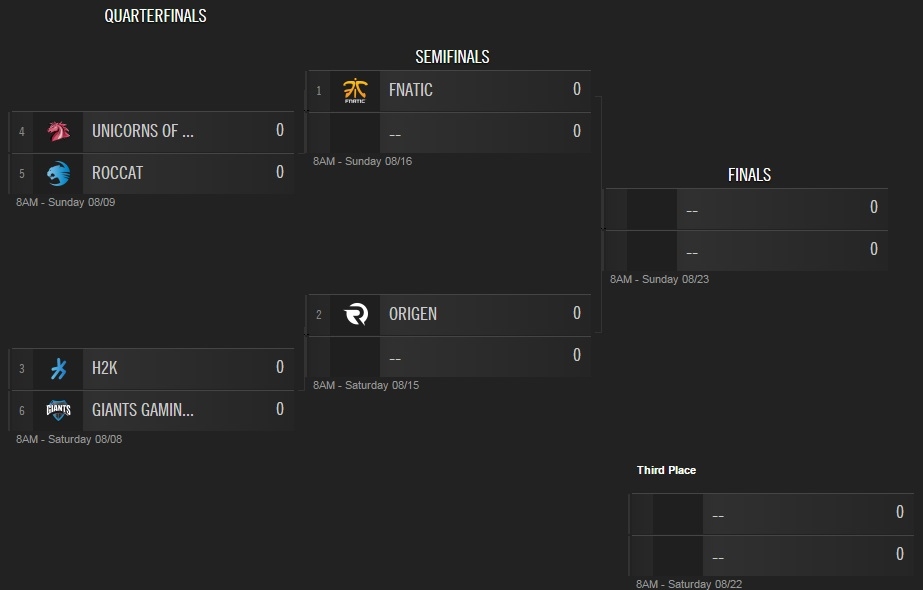 On the NA side, Team Liquid shows that they can take direct slot for worlds if they win LCS summer split. After “breaking the curse” last season and finally taking 3rd place, ex “Curse” seems like nothing can stop them right now. Bye round supprise in NA is eSport powerhouse CLG, and Eugene “Pobelter” Park showed he is a key factor of CLG improvement. 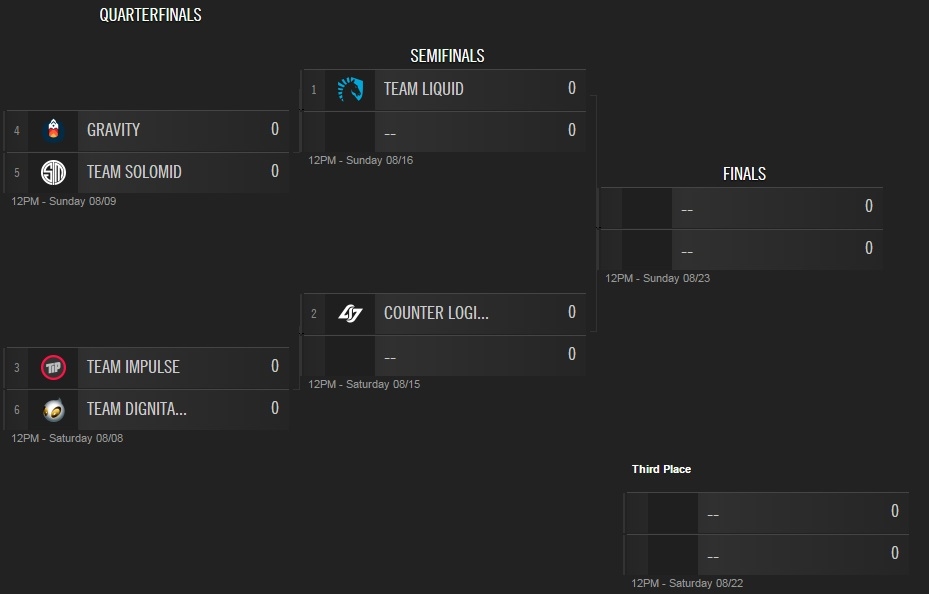 Lets take a look at the slots for Worlds. There are three ways that LCS teams can qualify for Worlds: a first place finish in the Summer Playoffs, having the most Championship points, and qualifying through the Regional Qualifier gauntlet:

Here are the Championship Points the NA LCS Playoff teams earned in the Spring Split:

According to 7.3.12 section of LCS rule book, all teams through season gained championship Points. A team will be awarded points based upon the final placement of the team after the playoffs for each split. The points will be used as a determining factor for World Championship. Seeding and the regional qualifier. Points will be award in the following way: