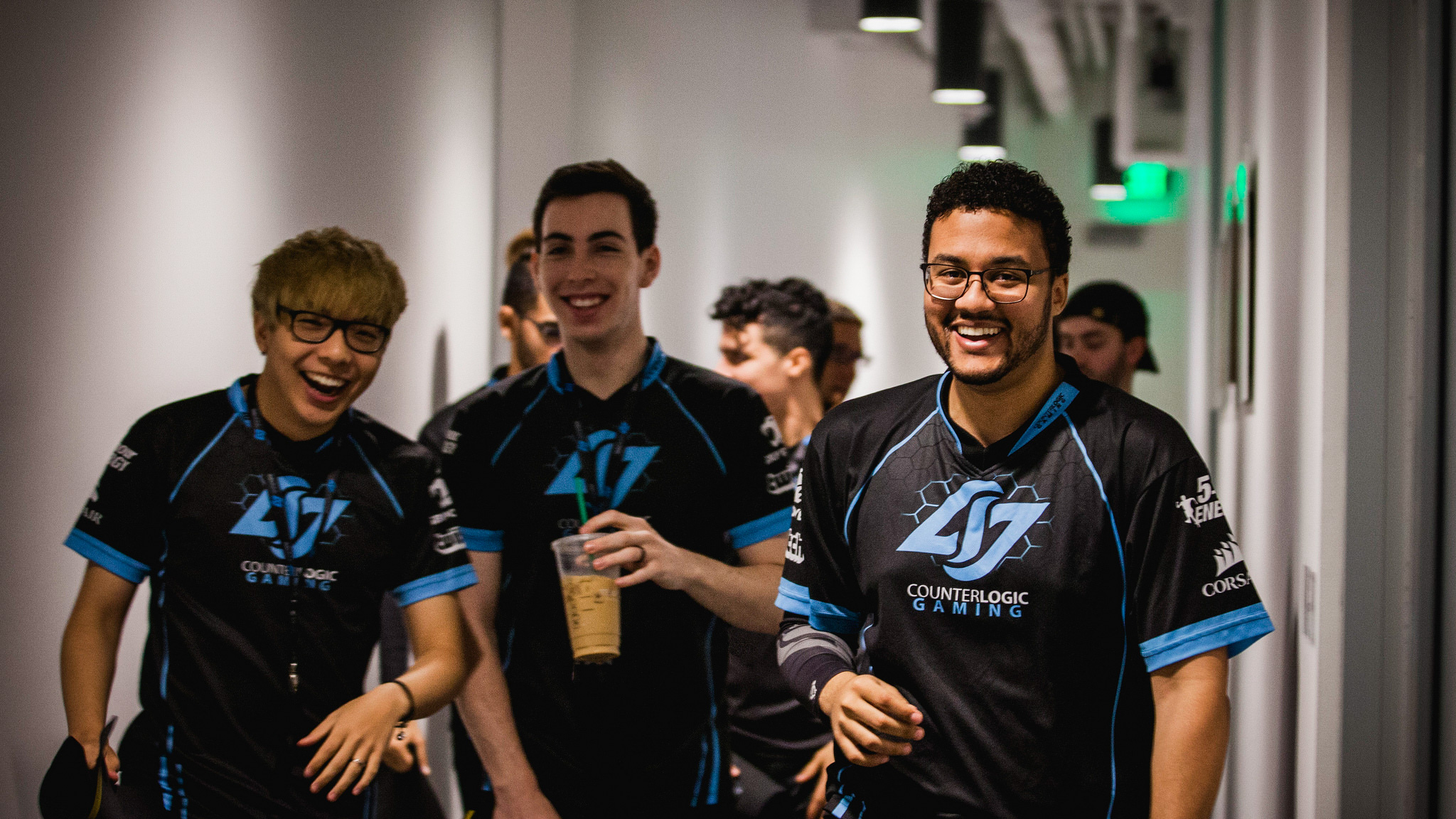 In our preview of the CLG vs. Team EnVyUs playoff match, we asked: do CLG have enough left in the tank to tank nV down? The answer: just barely.

Not many people thought this would be a close series. After all, EnVyUs backed into the playoffs, losing to a whole host of teams and convincing no one that things would improve in a high-pressure best-of-five setting.

But CLG also entered the playoffs a bit out of sorts. Their last half wasn’t clean at all, and they were the ones integrating a rookie jungler in Omar “OmarGod” Amin. After a quarterfinals exit last split, this one was far from guaranteed.

In a back-and-forth series, EnVyUs gave CLG all they could handle. CLG were running on fumes by the end, but they had just enough to put down EnVyUs and avoid a massive upset.

The first game was decided by CLG’s teamfight around a very off-meta champion: mid lane Vel’Koz. Chae “Huhi” Jae-hyun has never been shy about his unconventional champion pool, having pioneered the use of Aurelion Sol last year. This time, his Vel’Koz literally melted through nV’s health bars.

Any hope of a quick series past in game two. All year, EnVyUs’ have benefitted from support Nickolas “Hakuho” Surgent’s playmaking. With playmakers like Thresh in the meta, he’s been right at home starting things for his team.

EnVyUs first-picked Thresh and Hakuho delivered, from hooks to catch CLG to lanterns to save his teammates. The EnVyUs duo lane of Hakuho and Apollo Price has really showed up this year, and they crushed the lane throughout this entire series.

They also got help from Nam “Lira” Tae-yoo, who destroyed OmarGod with his pathing. EnVyUs’ duo could often see OmarGod from miles away due to the wards LirA littered around the jungle. When midgame came, Hakuho was able to turn leads into teamfight wins.

The winning continued into game three. EnVyUs drafted a splitpush comp with top laner Shin “Seraph” Woo-yeong on Trundle. Seraph has been in a tough spot all year. He’s been one of the team’s most inconsistent players—which is part of the reason why the duo lane has risen in priority. Putting the game on him, especially in such a predictable fashion, was risky.

With the season on the line, Seraph’s Trundle just kept pushing. And CLG let him push—all the way to the base. Seriously, look at this.

Seraph is just there, wailing at the turret and then the inhibitor, totally ignoring Darshan Upadhyaya, while the rest of nV just sit in the mid lane and clear waves. It’s an extremely easy strategy to execute if you get the right composition and setup. CLG had no way of contending with Huhi playing immobile carries, and nV got to match point because of superior macro.

CLG could have easily been tilted by the way they lost the third game. And for much of the fourth, they indeed looked tilted. Yacin “Nisqy” Dincer’s Galio was uncontested as EnVyUs won skirmish after skirmish. CLG support Zaqueri “Aphromoo” Black missed easy bindings on Bard, one of his signature champions. With four tanks surrounding Apollo’s Varus, they looked unstoppable.

The fifth and deciding game was just as bloody. This time, it was EnVyUs who pulled out the mid lane pocket pick, AP Kog’Maw for Nisqy. CLG finally responded with some mobility for Huhi by getting him Corki, and for the first time in the series, they had a strong splitpush comp with Darshan on Camille.

Darshan absolutely demolished Seraph’s Gnar with the leg-bladed bruiser. Time and time again, CLG collapsed on Seraph before he had a chance to build his rage bar, getting easy kills on the squishy yordle. But with Kog’Maw on one side and Corki on the other, the winner of this game would have to fight their way through.

None of the fights were clean. Nisqy popped off in a big way. But ultimately, CLG executed more of those fights. Stixxay and Huhi were huge, and Darshan was still a problem. EnVyUs took them to the brink, but CLG held on.

This is disappointing for an EnVyUs side that had two games to close out the series. But after a last-place finish last split, this is redemption. Players like Seraph and LirA have proven themselves worthy playoff opponents, and Nisqy has made his mark as a young player.

CLG are still playing, but they have a lot to work on. This level of play is not going to work against Immortals next week. They need to figure out their early game and overall macro strategy, and fast.