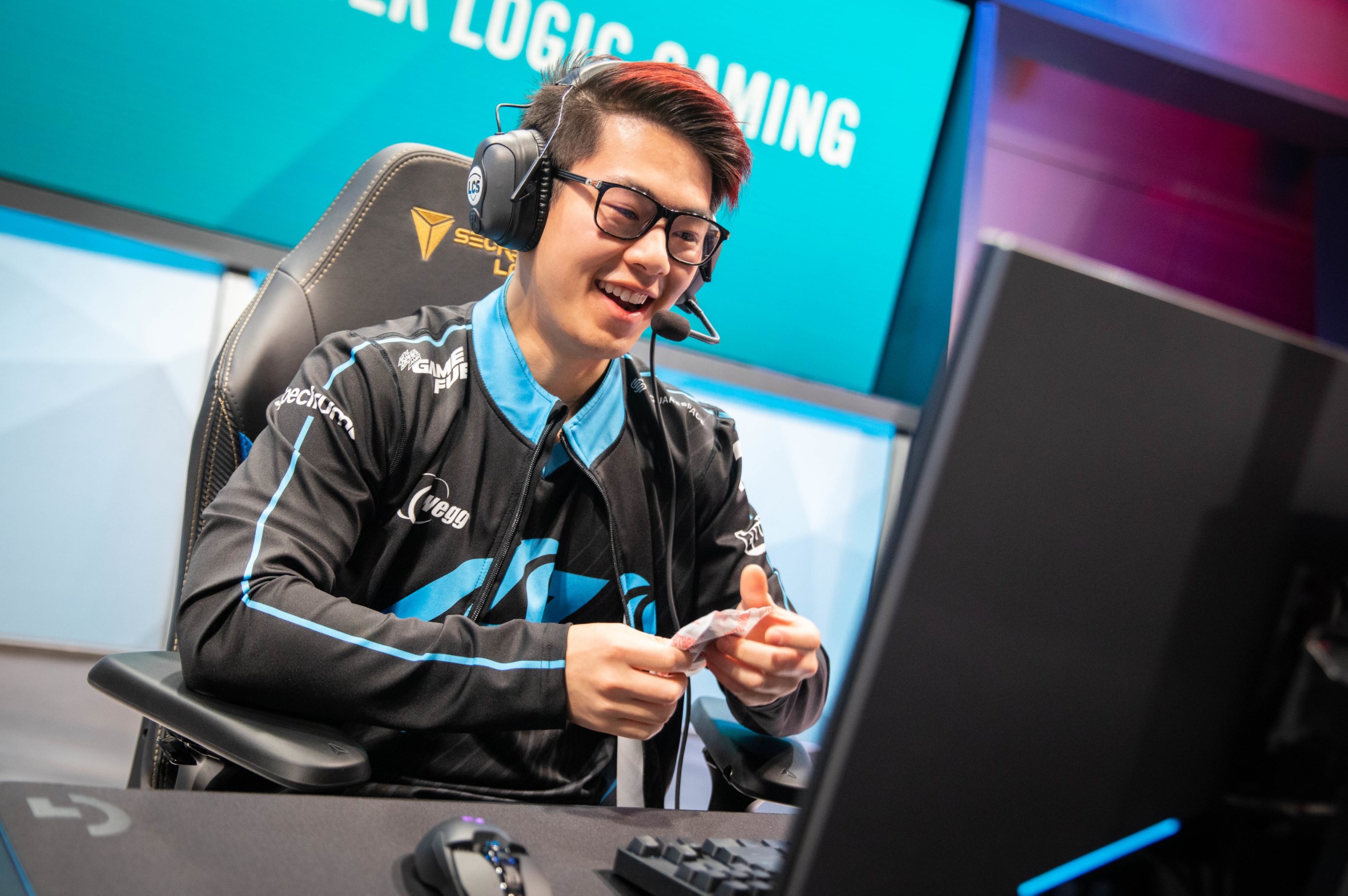 While CLG hasn’t found as much success in the win department as some of the other teams in the LCS this season, the team has been unbelievably consistent in the early stages of their games. Throughout CLG’s 18 games in the Spring Split, they secured first blood in 16 of them.

During today’s game against Evil Geniuses, CLG secured first blood with a bang, breaking the all-time record for the fastest first blood in the history of professional League of Legends. Just 34 seconds into the game, CLG marched down the mid lane as a five-man unit and grabbed a quick, efficient kill on an unsuspecting Jiizuke. A Flash-Dredge Line (Q) combo from Smoothie’s Nautilus pulled the EG mid laner into range of CLG’s attack. The team’s top laner, Finn, would eventually secure the first kill of the game.

The previous record of 39 seconds stood for over seven years. You’d have to date back to the 2013 World Championship in a group stage match between Lemondogs and SK Telecom T1 to find the next-fastest first blood taken in a professional game.

In that game, Lemondogs weren’t able to capitalize on their early kill, and today, neither were CLG. Jiizuke rebounded immensely after giving up first blood, posting a scoreline of 10/6/11 on the way to an Evil Geniuses victory.

The only two occasions this split in which CLG did not secure first blood came during yesterday’s game against Golden Guardians, and last weekend’s contest against Team Liquid.

Although CLG Spring Split run has come to a close, considering the squad won’t be present at the Mid-Season Showdown, CLG can get a headstart on their early game strategies for the Summer Split. With 27 games left on the 2021 season, CLG are poised to break even more records if they’re able to continue dominating the early game at such an effective rate.