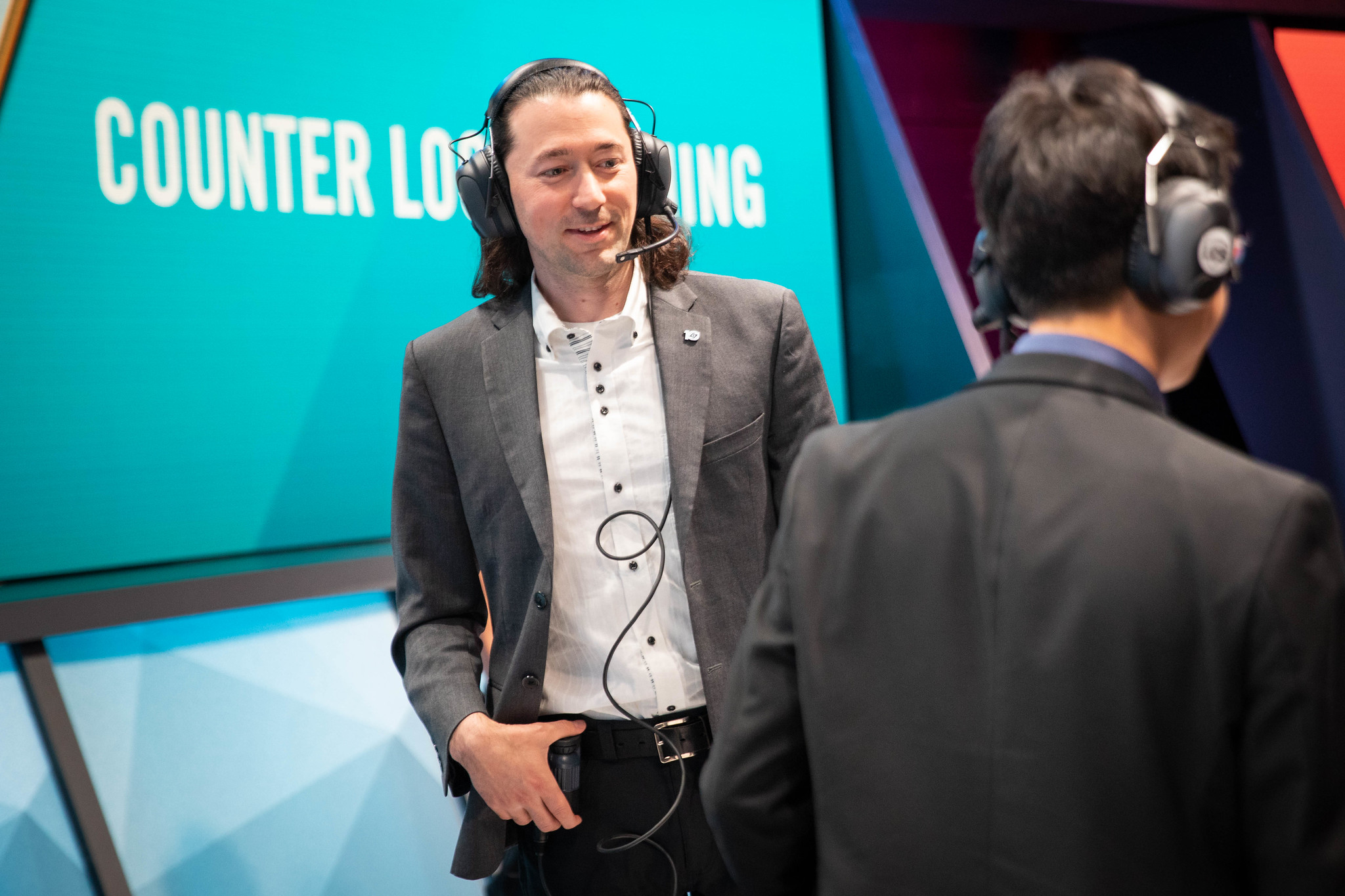 After yet another disappointing finish to a difficult split, Counter Logic Gaming has begun the rebuilding process of its League of Legends team by letting go of head coach Kim “SSONG” Sang-soo and coach Weldon Green.

These past few years have been tough for CLG fans. In 2019, the team showed promise when they finished third in the 2019 LCS Summer Split but were eliminated from the playoffs by Clutch Gaming. Even still, it wasn’t a bad outcome when compared to their abysmal play over the three previous splits.

When 2020 rolled along, the roster had brought in familiar faces like Lee “Crown” Min-ho and Andy “Smoothie” Ta to bolster their power ahead of the new decade.

They also picked up head coach SSONG to help lead the team in the right direction. This move unfortunately failed to gel together, and CLG finished the Spring Split in last place with a 3-15 record.

This past summer was just as bad from CLG. They brought back veteran mid laner Eugene “Pobelter” Park to try and return some semblance of normalcy to the lineup, but even his efforts could not carry the team to success. With a final tiebreaker loss to Team Dignitas, the roster dropped out of playoff contention with a 5-13 record.

Although things might look bad, there are a few pieces that can be salvaged from this wreck of the season. Pobelter looked revitalized as the starting mid laner of an LCS team, and his play looked decent in such dire circumstances. There are also multiple pieces that could grow into even better players if given better guidance.

The year might be done, but the work has just begun for CLG.