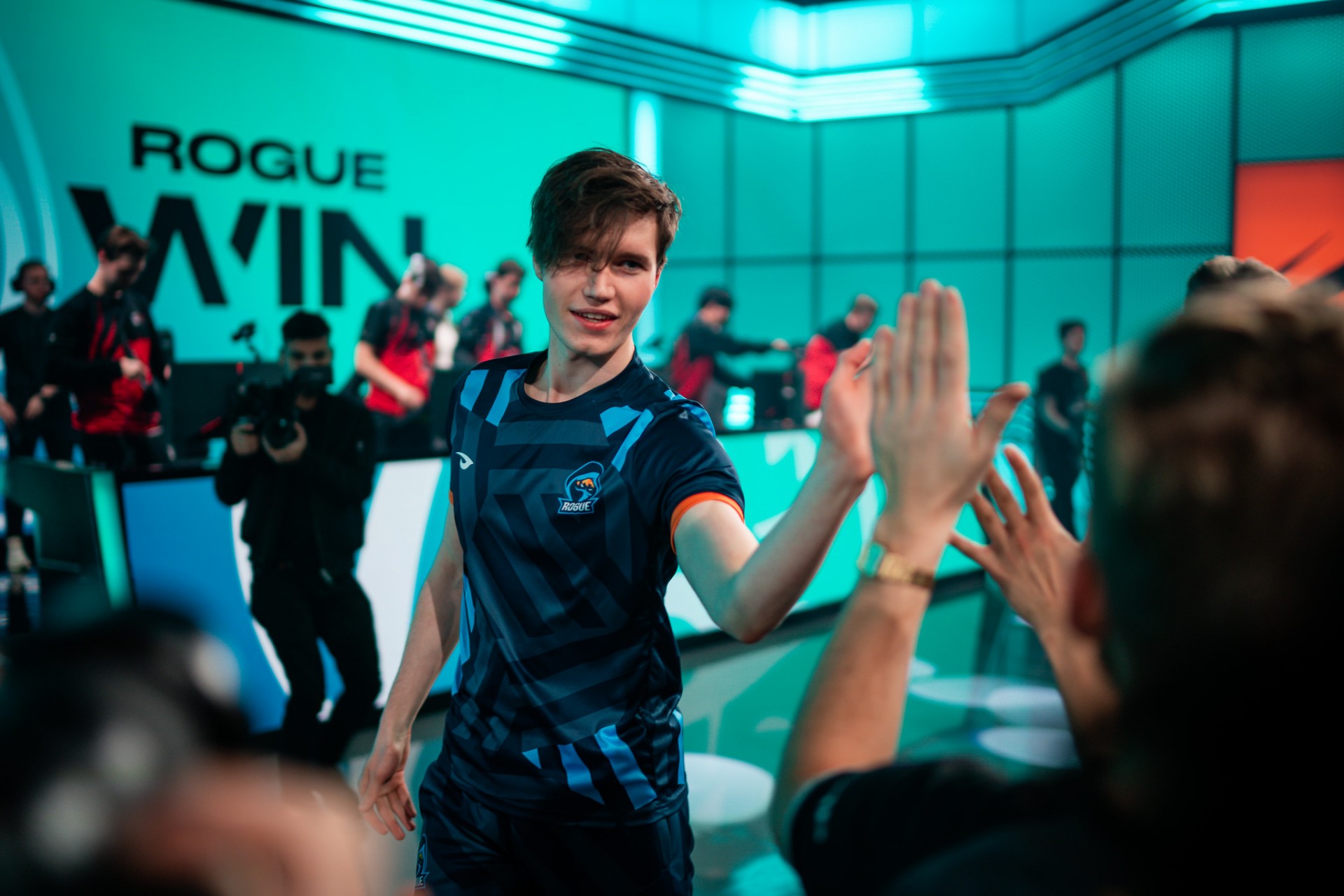 CLG is on the brink of completing a buyout agreement with Rogue for Finn “Finn” Wiestål, according to a report by esports journalist Jacob Wolf.

The 21-year-old, who placed third in the 2020 LEC Summer Split and attended the League of Legends World Championship in Shanghai, would replace Kim “Ruin” Hyeong-min and join the North American team as its new top laner.

While there’s been no official word from CLG about this move yet, the signing reportedly won’t be completed until Nov. 16 at 6pm CT when Ruin, and many other players in the league, become free agents ahead of the 2021 LCS season.

Finn enjoyed a year and eight months on Rogue’s starting lineup, improving steadily throughout the season. But despite his team’s success in 2020, he was one of the weaker players on Rogue, relying heavily on jungler Kacper “Inspired” Słoma and mid laner Emil “Larssen” Larsson to stay afloat.

At Worlds 2020, Finn was clearly out of his comfort zone, falling victim to DAMWON’s Jang “Nuguri” Ha-gwon and JDG’s Zhang “Zoom” Xing-Ran. Rogue ended the tournament in the group stage with a 1-5 record.

In North America’s LCS, Finn would have the chance to redeem himself, right his wrongs, and prove that he’s a world-class top laner. But up against players like Kim “Ssumday” Chan-ho, Eric “Licorice” Ritchie, Jung “Impact” Eon-yeong, and Heo “Huni” Seung-hoon, it most certainly won’t be easy.