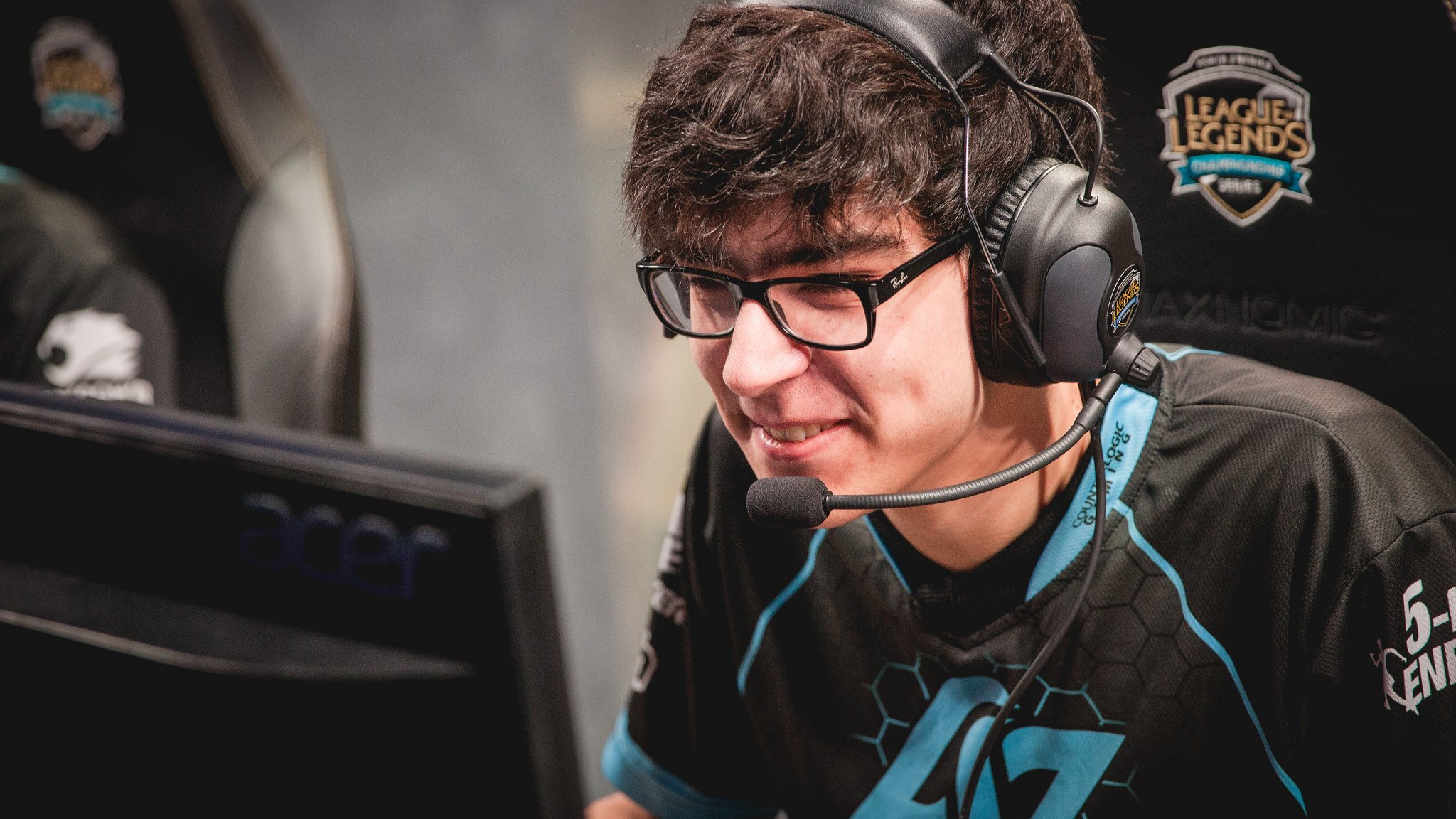 A terrifying feeling of déjà vu loomed over CLG on Saturday night.

FlyQuest, the team that reverse swept CLG in the Spring Split playoffs, almost did it again in the third week of the NA LCS Summer Split.

The series between CLG and FlyQuest began as you would expect. CLG, who many currently consider to be the best team in the league, found an early lead. Unrelenting, CLG translated their lead into a quick 35 minute victory.

Finding yet another early lead in game two, CLG seemed to have the series in their hands. But as the game slowly progressed, a problem emerged—CLG couldn’t close out the game.

CLG tried to trade the Baron for the game with a patented Darshan Upadhyaya splitpush, but they underestimated how fast FlyQuest could take the objective. Once it became apparent that Darshan’s splitpush wouldn’t work, CLG started to crumble.

By the time the game hit the 40 minute mark, Jason “WildTurtle” Tran’s Caitlyn came online. Able to almost three shot anyone on the map, WildTurtle shredded CLG in the ensuing teamfights, which in turn paved the way for FlyQuest to take the game.

Unlike the previous two games, it was FlyQuest who found the early lead in game three. With Hai Du Lam’s Lucian up four kills before the 10 minute mark, FlyQuest found an early turret lead. But CLG, determined to win, made sure to keep themselves in this series with a lead in the kill department.

In an attempt to cement their win, CLG attempted to sneak the Baron. Unfortunately for CLG though, FlyQuest caught on, and Galen “Moon” Holgate stole the Baron.

Luckily for CLG, however, they had the Caitlyn in this game. CLG decimated the Baron-empowered FlyQuest in the following teamfights to end the series.

Currently sitting in second place in the standings with a 4-1 record, CLG hope to take down Phoenix1 tomorrow (Sunday, June 18) to join Immortals in first.