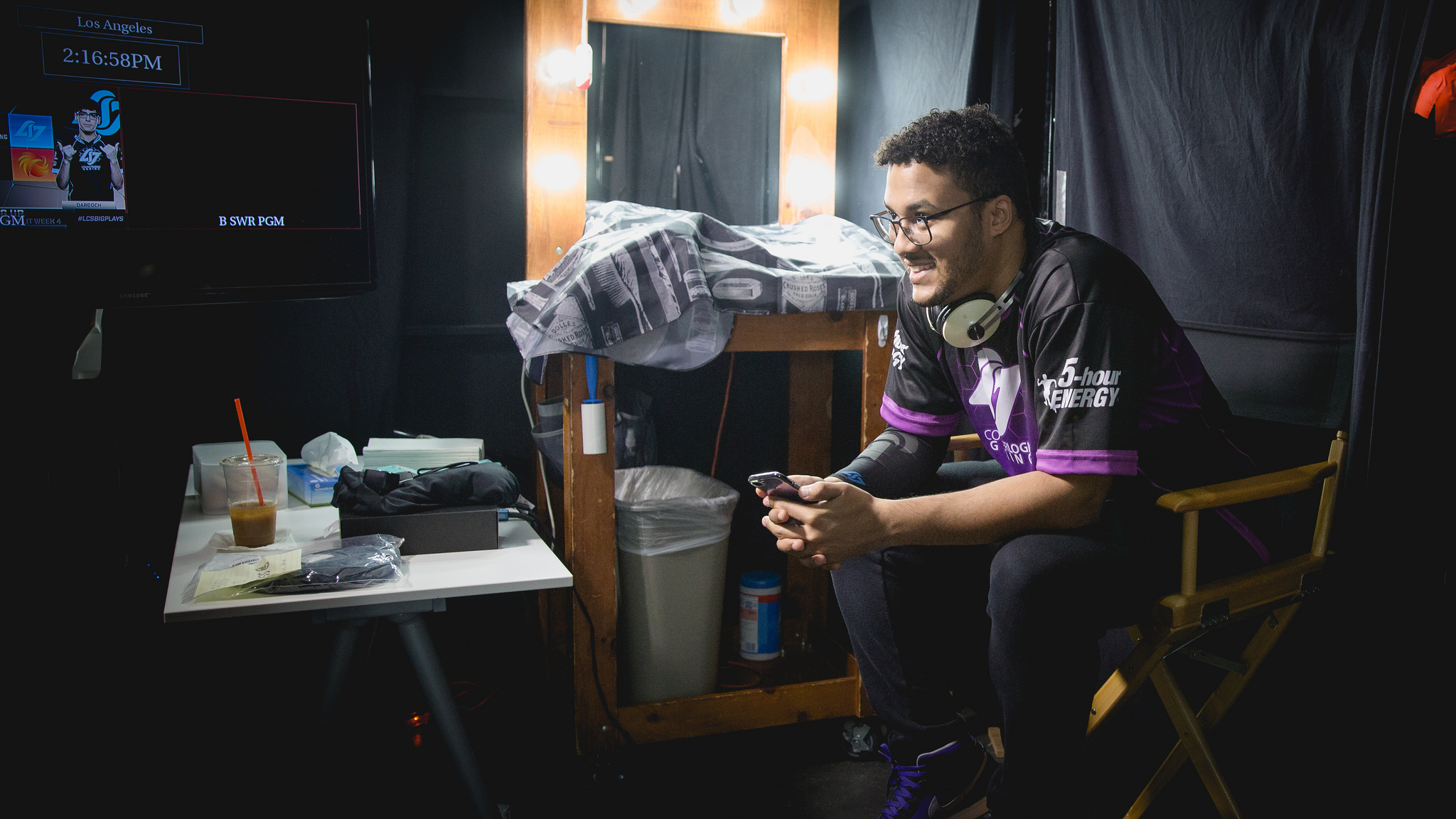 CLG put an end to Cloud9’s four game win streak in the NA LCS with a narrow 2-1 victory Saturday night.

Placed on his signature champion Aurelion Sol, CLG mid laner Choi “Huhi” Jae-hyun looked to dominate his competition in game one. And he certainly was impressive.

Earning a Quadrakill in the bot lane, Huhi became quite a monster, out damaging almost everyone. CLG tried to use Huhi as a means of furthering the team’s lead, but he couldn’t find more than a few picks.

It wasn’t until C9 started the Baron that CLG had a clear win condition. CLG stopped the Baron attempt and aced the fleeing members of C9. From here, the game was over. Now with the Baron themselves, CLG ran straight into C9’s base, ending the game with little struggle.

Continuing the trend of using signature champions, Darshan Upadhyaya decided to play Jax, the champion he grew notoriety with as a splitpusher.

Unfortunately for CLG and Darshan, the Jax pick fell flat. Unable to dominate his lane and get the turret, Darshan had no real means of splitpushing. And aside from a couple of sneaky picks, Darshan’s Jax was useless in teamfights when compared to Jeon “Ray” Ji-won’s Jarvan IV. With the Jax pick failure, CLG returned to the meta in game three, picking Shen in the top lane.

But even with Shen’s constant global presence, CLG couldn’t find any meaningful leads, instead trading kills with C9. Recognizing the stalemate both teams were in, CLG decided to force a fight around Baron. And with some clever positioning, CLG not only found two kills, but the Baron itself.

And just like in game one, the Baron empowered CLG rushed down the mid lane, taking the inhibitor and one Nexus turret. CLG retreated, however, as they were unable to end the game. C9 tried to use this retreat to mount a comeback with a Ray splitpush, but one more teamfight loss for C9 in the mid lane and the game was over.

Tied with both TSM and Immortals at seven wins, CLG look to end week five alone in first place by beating Team Liquid on Sunday, July 2.