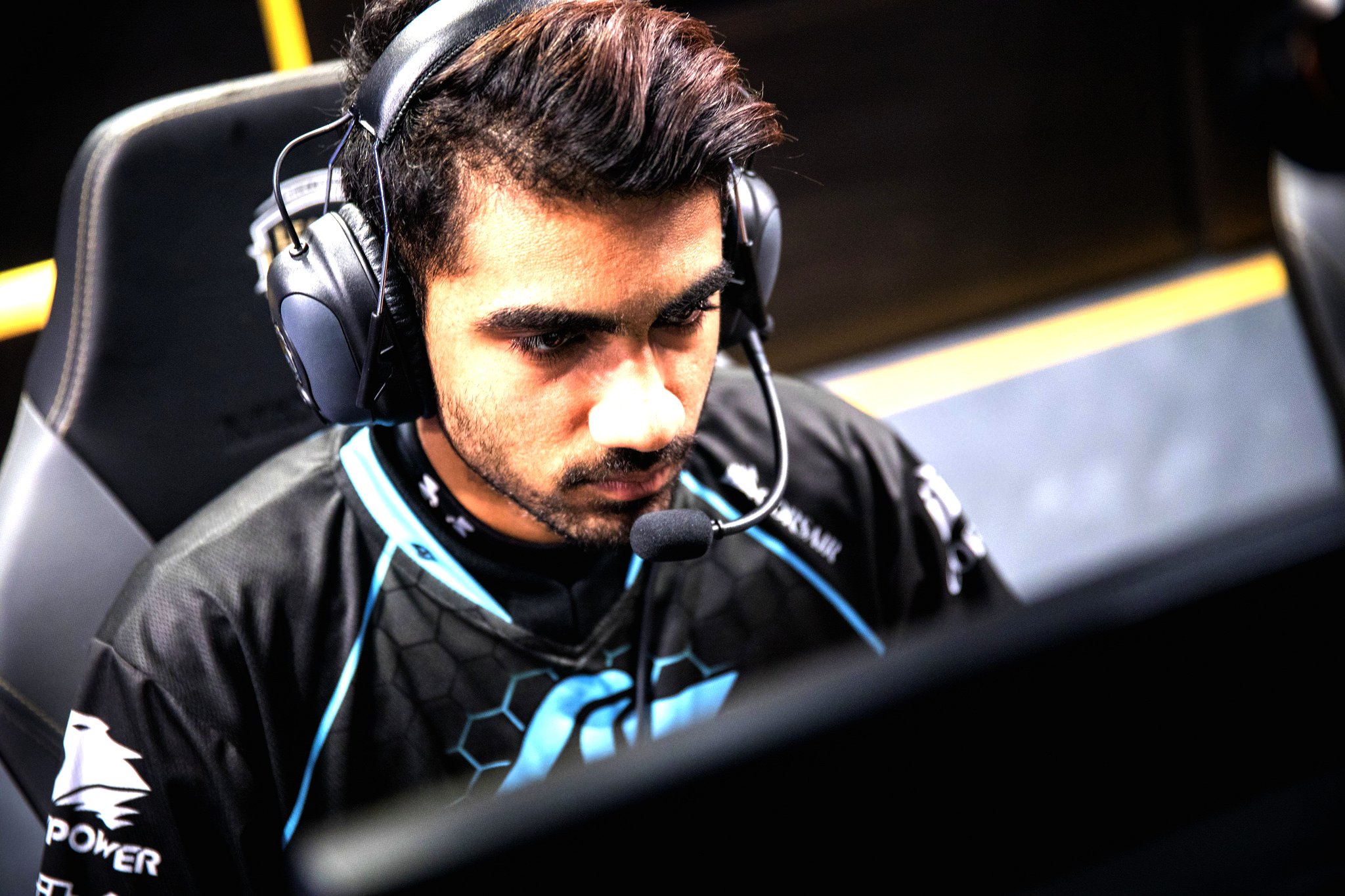 After a historic offseason full of blockbuster roster changes and investments, however, one of the LCS’ best teams is returning with five familiar faces. Counter Logic Gaming and its players are confident that their offseason strategy—of changing nothing at all—will be the one that pays off.

CLG’s roster runs counter to the trends: It’s the only North American team to maintain a static lineup from 2015. While some point to sexy new rosters with top Korean talent to dominate the league—despite limited communication tactics—CLG is the only American team with a reliable track record across multiple metagames. According to Aphromoo, his team is used to battling expectations.

“I would like this CLG to be known for the best iteration an NA roster has ever had and who reached the highest,” aphromoo told Dot Esports. “CLG has always been underrated every single season I’ve played for them. It’s nothing new and I don’t care too much about it. I just play.”

In order to win, aphromoo points to his team’s positivity and unorthodox approach, which consists of split pushing, off-meta picks, and creative adaption. It also has veteran coach Tony “Zikz” Gray, who’s something of an unsung hero among North American strategists. CLG is confident in its strategy, and the players’ familiarity is crucial, given the language barriers many of its opponents grapple with.

Still, his team will be challenged by mechanically gifted players from around the world, most notably top laners like ssumday and Lee “Flame” Ho-jong, so Darshan must push himself harder than ever if he’s going to keep up with an increasingly stacked talent pool.

“I’m glad that there’s more talent in the top lane,” Darshan told Dot Esports. “My goal is to improve as much as possible and be the best, and it’s even better in an environment where I am playing against some of the best top laners in the world. I’m forced to improve and overcome—or just get brutally outclassed—and I’m not one to shy away from a challenge.”

The tank-heavy metagame makes Darshan’s inclination toward carry top laners less effective. Picks like Jayce and Camille could give him a shot as a split pushing damage source, but Camille is unlikely due to her permaban status. The Jayce pick helped CLG snowball in game two against Team Liquid, but late game blunders and his team’s lack of a true tank cost the game—and likely the series.

No opponent stood out to Darshan, but he does believe the experienced imports are on another level than what he’s used to.

“I wouldn’t say every Korean top laner is very standout,” Darshan told Dot Esports. “But against the best ones that have came to NA, I feel like they understand their role and play to it better than a lot of NA tops.”

Darshan is a talented player, and he won’t face this alone.

After TSM’s dominant domestic stretch last summer, it’s easy to forget CLG’s run through the LCS playoffs, all the way to the finals of the Mid-Season Invitational. This roster beat SK Telecom T1 and Royal Never Give Up in the group stage. They were 4-0 against both G2 lineups that dominated domestically. Their only real international blemishes came against newly competitive wild card teams, which often rely on similarly scrappy play styles.

“It’s common in any competitive sport for people to notice the stars on a team and want to put those stars on their roster,” Darshan said. “But, for example, with a lot of Korean players coming in, that makes things a lot more complicated because multiple languages are being spoken and, in any team sport, teamwork and communication are very vital.”

Aphromoo and Darshan are confident in their team’s experience, but tonight’s opponent, FlyQyest, has an established core of its own. FlyQuest includes three original members of Cloud9 that once reigned as League’s longest unchanged active roster. If anyone can beat CLG at its own game, it’s Hai and company.

Even when you consider the FlyQuest roster’s established chemistry, aphromoo isn’t worried.

“FlyQuest definitely has some veteran experience in their players, but I think this weekend we will be able to do really well and it should fare for a great game,” he said.

Darshan added that no matter what happens in the first few weeks, CLG has experience on its side.

“I think our fundamentals for improvement and the game from a team perspective are a lot better than most other teams,” Darshan said. “So even if we have a poor start or a bad week, we know what we need to work on and can improve it. So I’m not too worried.”