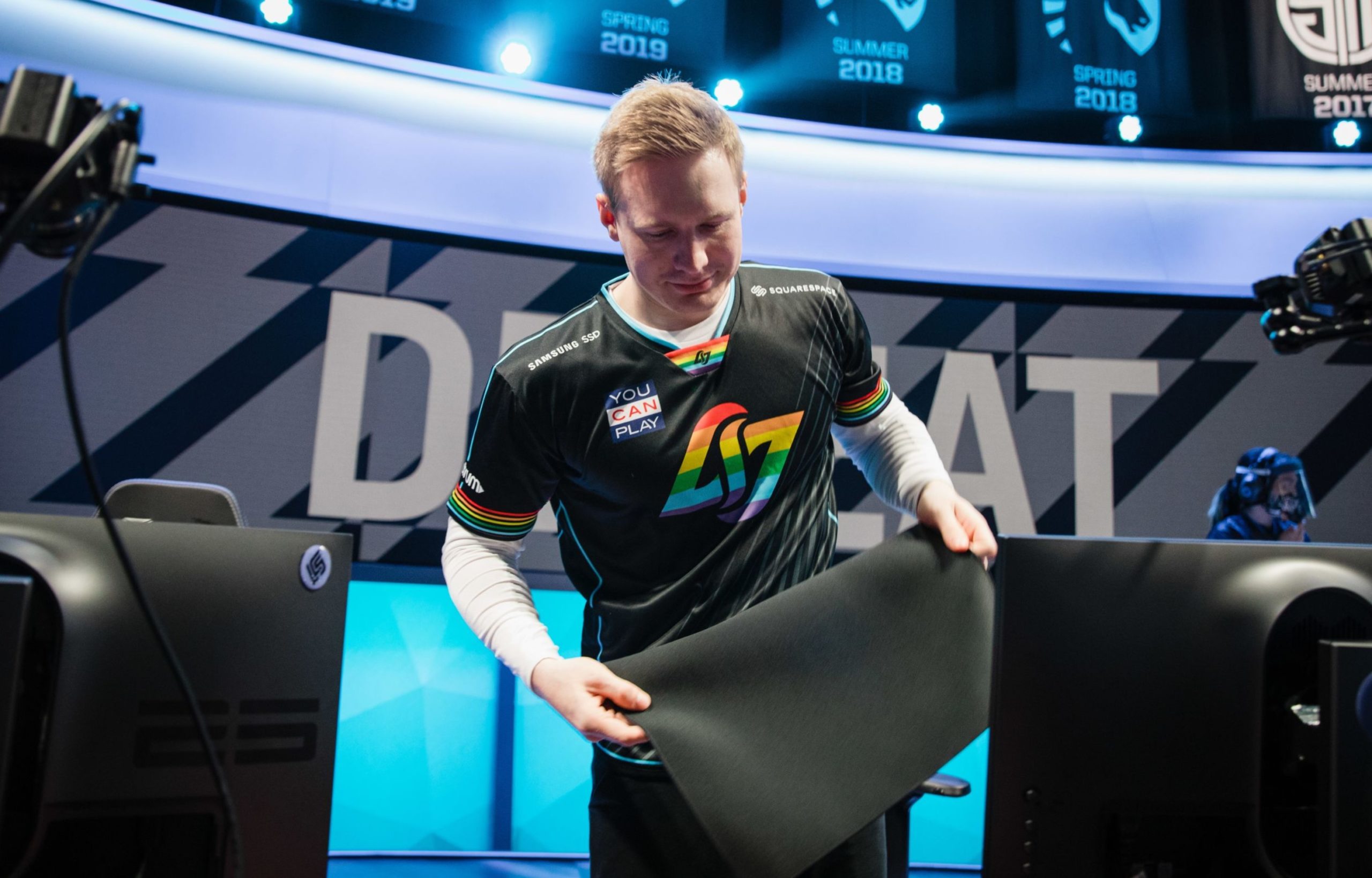 It had been two years since any player picked Vi in the LCS. Professional League’s “forgotten champion” was one of just four champions in the game to have not been picked on the professional stage this season prior to last night. But over the span of the last two days alone, CLG have utilized the Piltover Enforcer to her fullest extent, winning back-to-back games for the first time since March.

Last night, CLG won their second game of the Summer Split, taking down a first-place 100 Thieves squad, while today, the team continued its winning streak with a win over previously surging Evil Geniuses.

The Vi pick that CLG put all of their faith into the last two days has been a massive boon for the second-to-last place squad. Jungler Broxah piloted the niche pick to the tune of two near-perfect games. Today, Broxah posted a 1/2/11 scoreline on Vi, while mounting a KDA of 14.0 over the span of CLG’s two-game streak.

“We thought after having such a good game on [Vi] yesterday, [Evil Geniuses] might leave it open and feel confident playing against it, or they might ban it out,” CLG mid laner Pobelter said on the LCS broadcast after the match. “We were prepared for both situations. But, we were able to pull it out again and I’m happy that we were able to succeed again.”

CLG’s fascination with Vi as a champion has been peculiar. The champion has easily ranked as one of, if not, the least popular pick in the game over the span of the last five years. Since 2016, Vi has only been picked 22 times in major regions. That mark translates to an approximate pick/ban percentage of 0.2 percent in professional play since the beginning of the 2016 season. Before today, the last two players to pick Vi in the LCS were Santorin in 2019 and former Gravity jungler Move in 2015.

Even with these back-to-back wins, CLG still have plenty of work to do. The team is in ninth place in the LCS, while a full game separates it from a potential playoff berth. With 19 games left on the schedule after today, CLG will need to play a strong majority of their contests in a similar fashion to today’s matchup if the team is going to reach the LCS playoffs later this summer.

Tomorrow, CLG will head back to the Rift for their final match of the weekend against Dignitas, while Evil Geniuses will look to recuperate against the last place Golden Guardians.