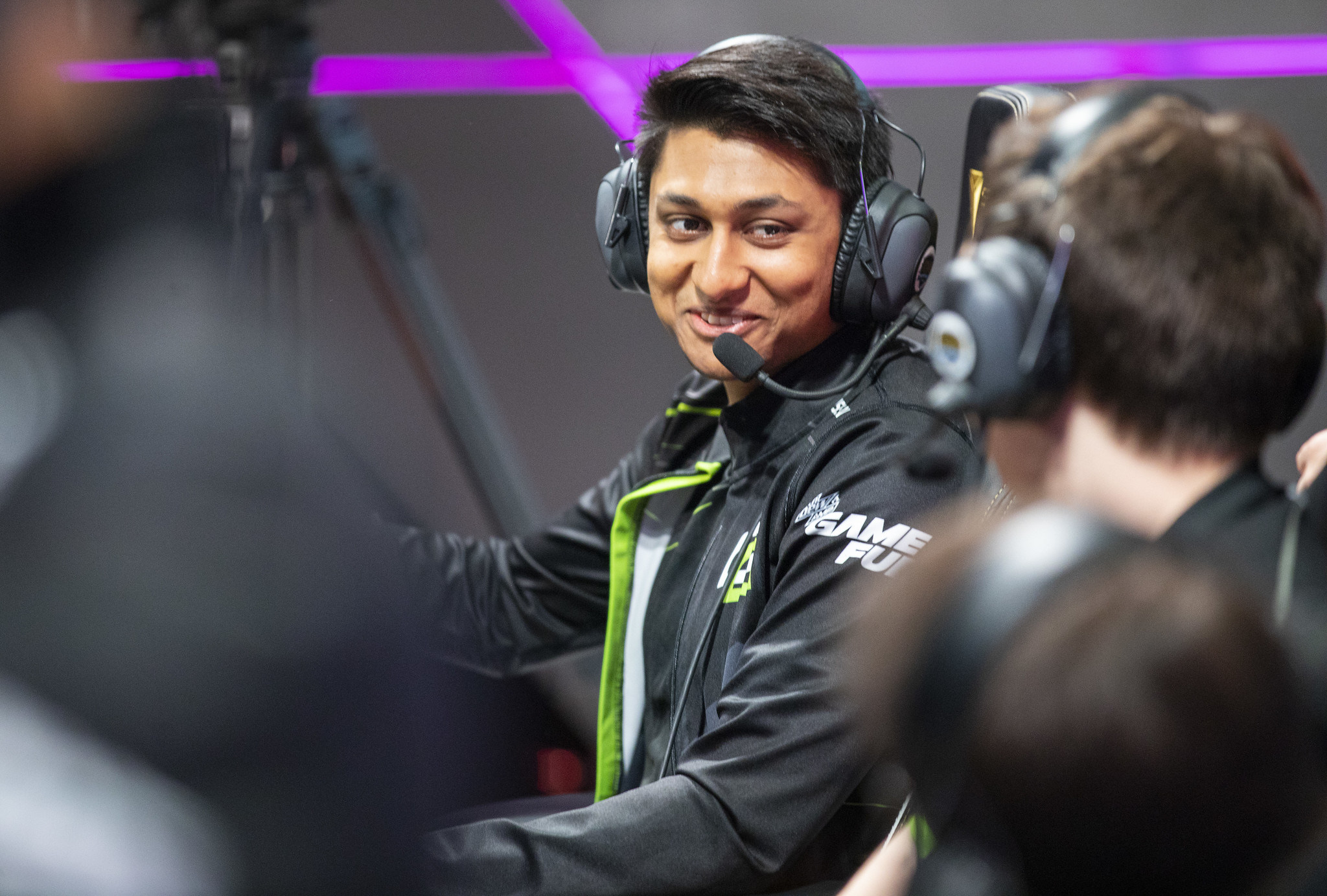 CLG is carrying on with the reset of its League of Legends division for next year by signing a handful of rookie talent for its Academy roster.

The organization wiped the slate clean throughout the offseason, dropping all of its players on both its LCS and Academy teams. CLG also parted ways with former general manager Tafokints and hired a whole new coaching staff behind its new team.

For the Academy squad, CLG has picked up former Immortals and OpTic Gaming top laner Dhokla, jungler RoseThorn, mid laner Triple, and is reuniting former 100 Thieves Academy bottom lane Prismal and Breezyyy. They’ll try to forge a new developmental pathway for the team and attempt to reverse the unfortunate cycle that the organization has locked itself into over the past two years.

CLG has been a bottom-two team in the league for the past four seasons, despite fielding a plethora of veterans like PowerOfEvil, Crown, WildTurtle, Pobelter, Broxah, and Smoothie. These players, however, weren’t able to make things work on Summoner’s Rift. Some abysmal results caused the team environment to deteriorate significantly in 2021, leading to even more losses.