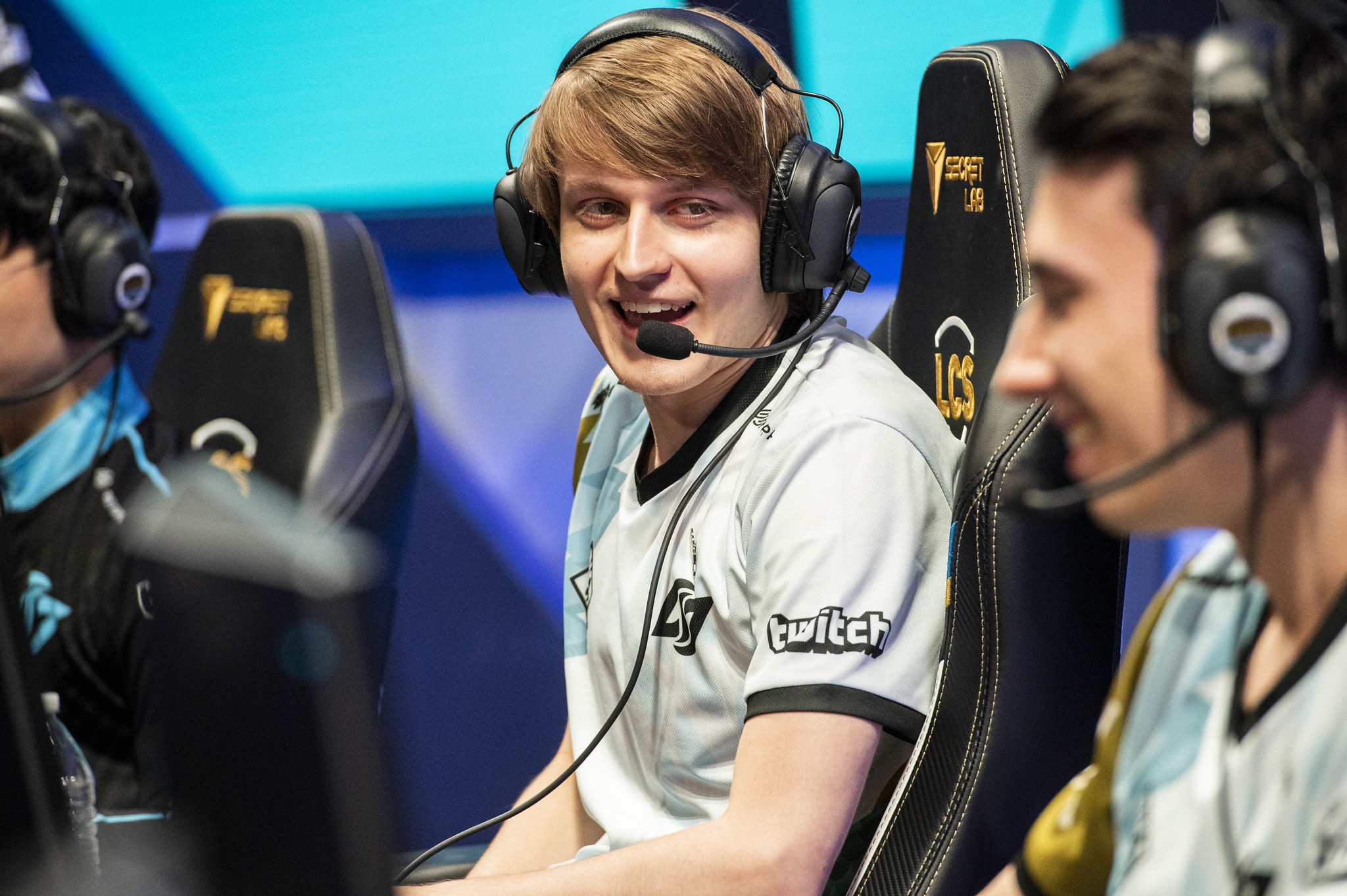 CLG inched one step closer to securing their place in the 2019 LCS Summer Split playoffs after beating Cloud9 today, rising to second in the standings.

“It always feels good you know, to get some bragging rights,” CLG jungler Raymond “Wiggily” Griffin said in the post-game interview. “I’m friends with all the guys on C9.”

Formerly the jungler of Cloud9 Academy, Wiggily got to beat his old upperclassman, Dennis “Svenskeren” Johnsen. “I feel like I always lose to Svenskeren for whatever reason, so it definitely felt good to finally get the win, and it was pretty convincing too,” Wiggily said.

Convincing is an apt description of CLG’s win over Cloud9 today. Aside from Cloud9 top laner Eric “Licorice” Ritchie finding an early solo kill for first blood, CLG had full control of the game.

After losing an early teamfight in the bot lane, Cloud9 were behind and CLG made full use of this lead. CLG pressed their advantage, winning both the teamfights they initiated and those started by Cloud9.

CLG’s continued to push their lead, finding both Cloud9’s top and bottom inhibitors. On the brink of defeat, Cloud9 went for a full engage—a play that started out promising, but ended with CLG backdooring their Nexus.

“Well they kinda just had a ‘bronzodia’ comp where they had Malphite [and] Vladimir, so their only option was to engage on us mid, and we had double inhibitors,” Wiggily said. “So I’m like ‘if they just go on us mid, we’ll end.'”

Now one step closer to playoffs, Wiggily and CLG are “not too worried about it.” Instead, CLG’s aspirations are higher than simply making playoffs.

“Obviously we can still get first place, so that’s the main goal above everything,” Wiggily said explaining CLG’s focus for the final few weeks of the regular season.

CLG are now two games behind Team Liquid in the standings. They’ll continue their first-place push on July 27 when they play Clutch Gaming.