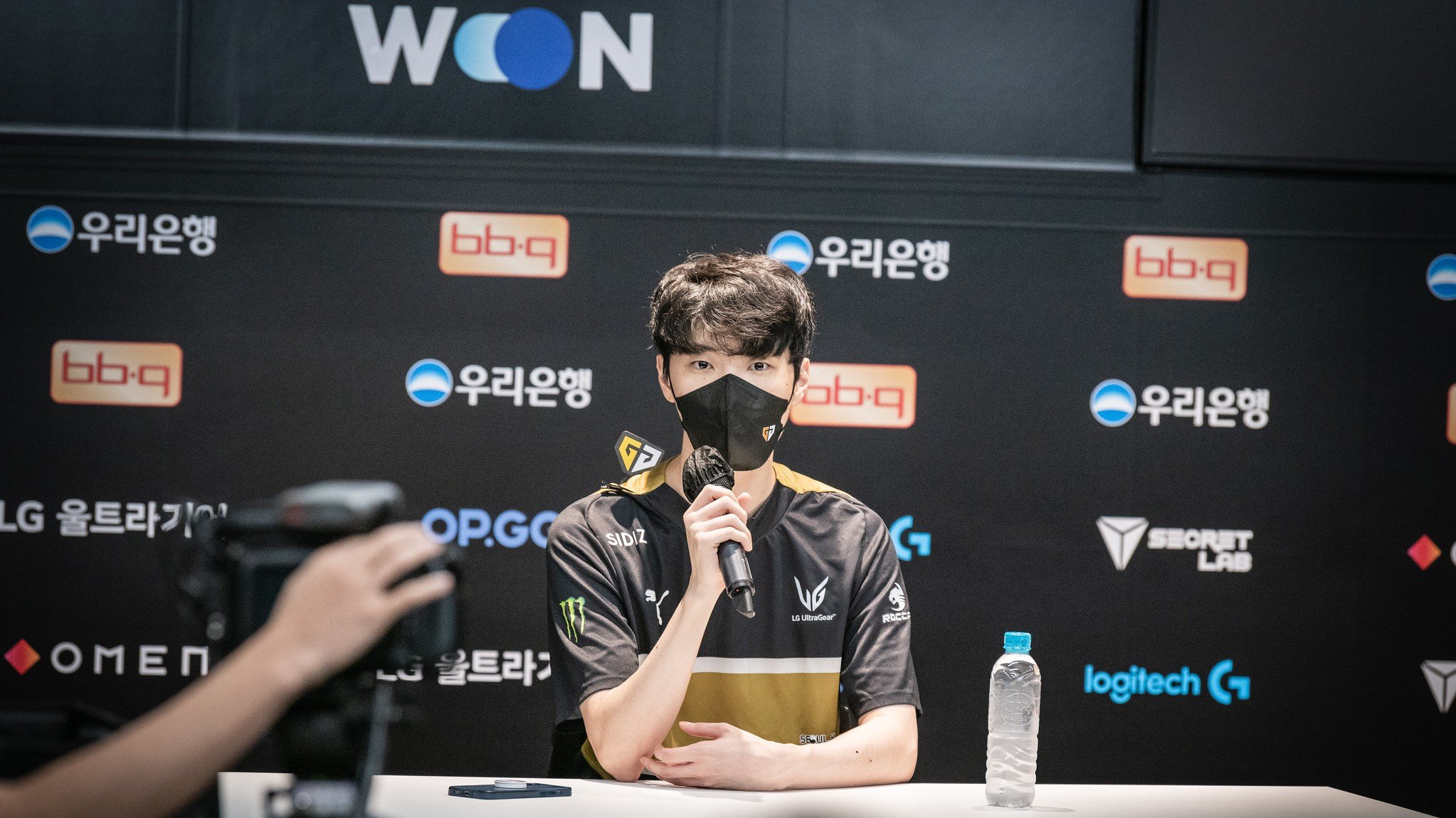 On the weekend, Gen.G won their first series against rivals T1 this year. But despite the emphatic win in the 2022 LCK Summer Split, they’re continuing to stay focused until the end of the regular season.

Gen.G mid laner Chovy spoke about the victory in a recent interview with Inven Global, explaining he’s trying to “stay focused until the end to win.” He added that “A lot of people did say that we’ll [Gen.G] finish first place if we beat T1. That’s when you’re most susceptible to complacency.”

With the victory, Gen.G now sit at the top of the LCK standings with a 13-1 record, one win ahead of T1.

This was the fifth series between the LCK teams this year, a matchup that has heavily favored T1. Gen.G lost four of their previous matches—including the finals of the 2022 LCK Spring Split—against Faker’s storied squad. “The win/loss record against T1 was abysmal; I’m glad that we won tonight at a very important time,” Chovy said.

Despite the poor head-to-head record, Chovy was convinced his team could overcome T1 on the weekend. “I played with the mindset that we were going to win,” he explained.

Gen.G and T1 have four more matches to play in the regular season of the split. But both teams have already secured a spot in the playoffs with a difference of three wins between second-place T1 and third-placed DWG KIA. A bye to the semifinals of the competition should now be all but confirmed for Gen.G.