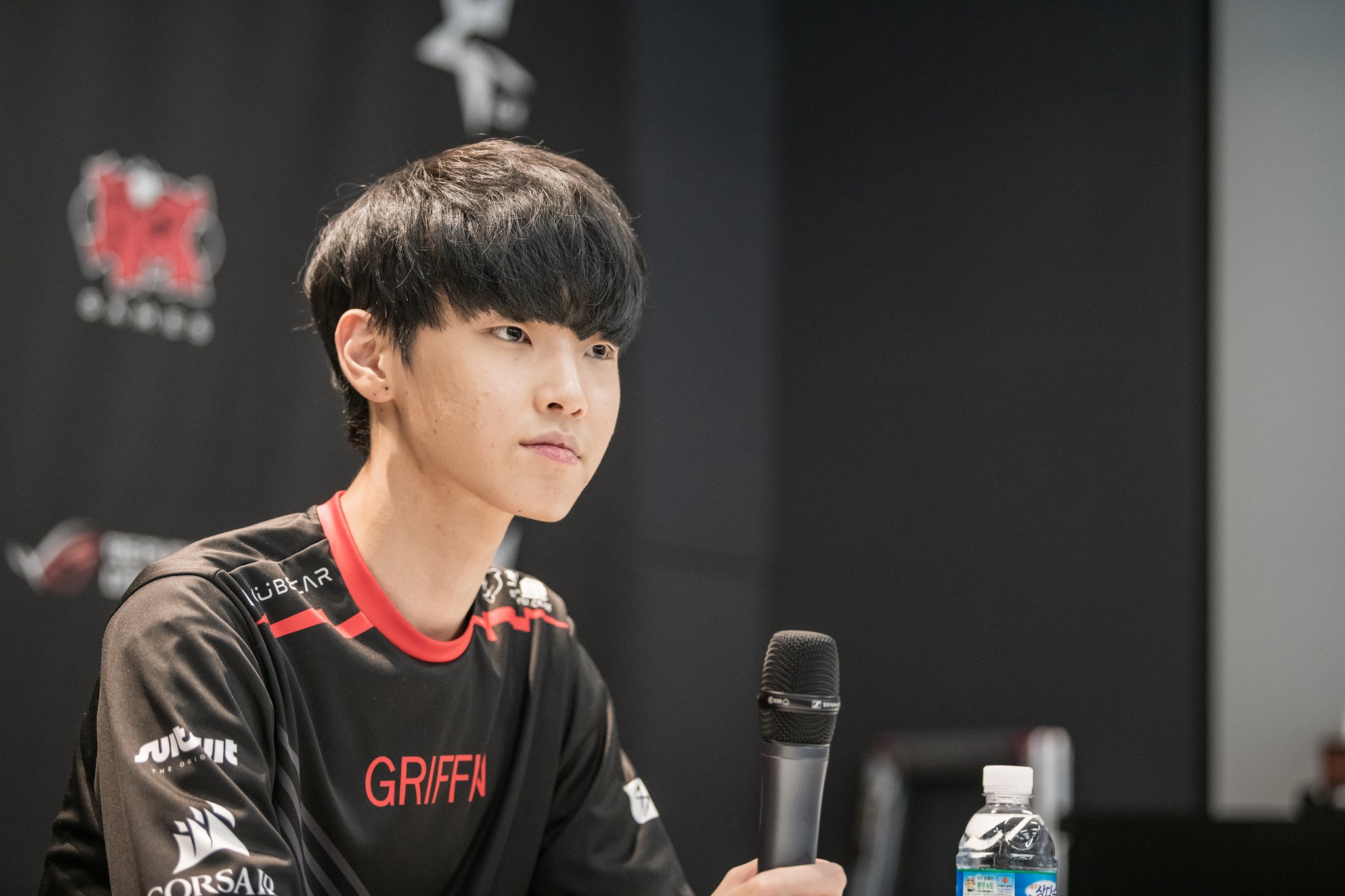 Chovy saw considerable success in his two-year stint on Griffin. The 18-year-old mid laner was one of the more vocal players on the team, and alongside jungler Lee “Tarzan” Seung-yong, he exhibited a high level of skill in the Korean league.

While Griffin failed to win the LCK, falling to KT Rolster and T1 on multiple occasions, the team proved to be a competitive force. Since placing second in the summer season, Griffin advanced to the quarterfinals of Worlds but lost to the LPL’s Invictus Gaming.

With the addition of Chovy in the mid lane, DragonX look like one of the strongest teams going into the 2020 LCK season. They have the perfect mixture of veteran experience combined with rookie aggression and determination.