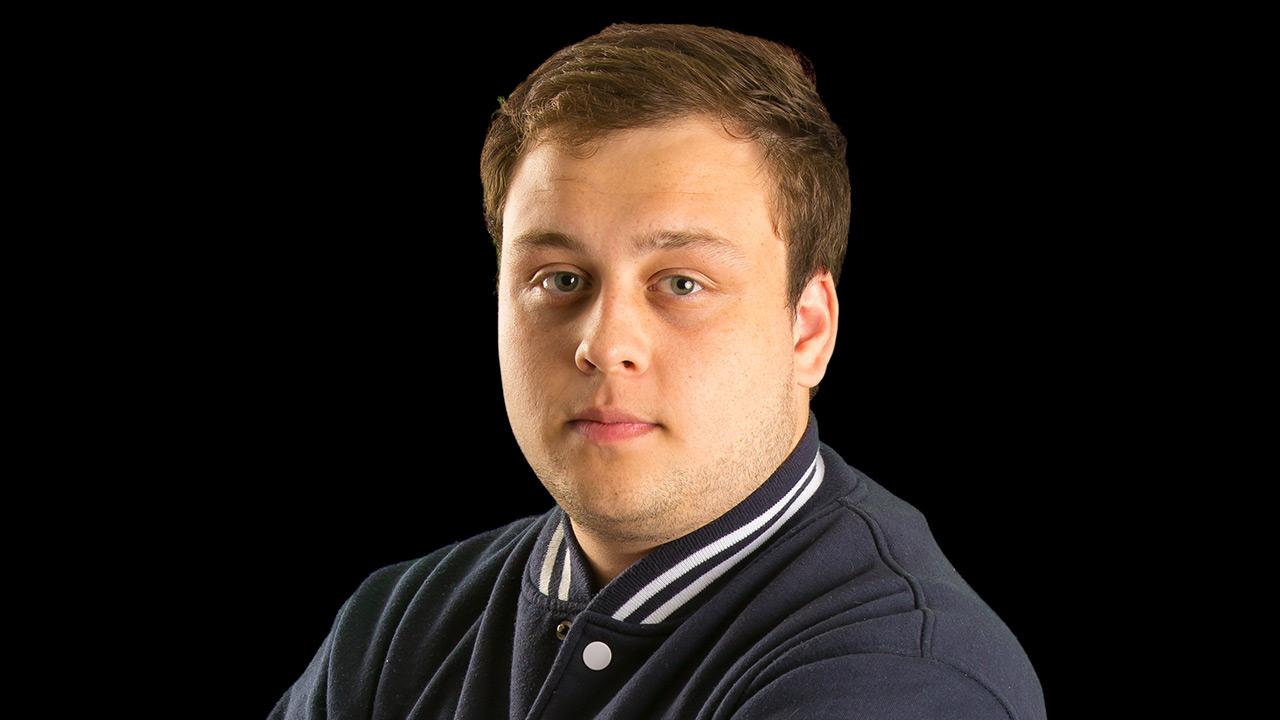 This is part three of an interview series with players competing in second Split of the 2016 Oceanic Pro League scene. Please check my author page for other interviews as they are posted.

The Chiefs Esports Club are the most storied and successful of all Oceanic League of Legends teams. Boasting consistent roster of top-tier talent in the region, they are always the benchmark against which teams grade themselves in the region. While this can lead to a little “tall poppy syndrome” from time to time locally, they always set the bar which the competitive teams strive to reach. I was able to grab their top laner Brandon “Swip3rr” Holland prior to their week one victory over Sin Gaming for a chat about Top Lane, the topsy-turvy 2016 the Chiefs had early on, and even shoot the breeze on esports business and the future of the scene.

The Chiefs came into 2016 with a surprising amount of question marks for a team that had lost a grand total of one game domestically since May 2015. They had a heart-crushing run at the International Wildcard Qualifier tournament, beating eventual winners Bangkok Titans arguably one and a half times to start the tournament (due to technical issues forcing a remake) before losing to them 3-1 in the finals to bow out of their worlds dream, leaving with only a “Worst Player” nod for their ADCarry Derek “Raydere” Trang in The Countdown of MonteCristo.  To make matters more difficult for the Chiefs, star midlaner Simon “Swiffer” Papamarkos would be abroad to begin the 2016 season, leaving the Chiefs in a position to make roster changes in consecutive splits after years of stability.

It was enough trepidation to give even the staunchest Chiefs fan cause for concern for the continued dominance of their team. Swip3rr explained to me that this new ground was not entirely unexpected for the Chiefs, and thus, was something they could plan around: “I think that going into Split 1 it was going to be tough on paper, no matter how dominant we were. Teams were stepping up, some getting gaming houses and us losing Swiffer for seven weeks was not going to look easy at all. So we knew going into it that it would be a hard fought journey.”

The 2016 season started in the height of a carry top-lane meta. Split-pushing champions and duelists were the order of the day, protected by tanky junglers. Being a prototypical tank support, it might have been a bit daunting to place the veteran top laner out of his element. But being a historical Tryndamere main left Swip3rr well positioned to play split-pushers like Fiora. Swip3rr said “In the end, I’ll play whatever the meta suits. Whether it be Tanks, AP carries or Split pushers, Split-pushing is probably my favourite play-style as I mained Tryndamere for a season.” And then as the meta turned to tanks, Swip3rr flourished. He had ten deathless games, and finished top-three for the regular split in fewest deaths and KDA among top laners.

Coming into the season off the back of a perfect regular split in 2015, the Chiefs were brought to a screeching halt early with a 2-1 loss to the Dire Wolves. They then put a solid three week winning run together before dropping another set, this time in Superweek to the Dire Wolves, following it on with another Superweek loss to Sin Gaming. They then closed the season out undefeated in matches. The week after both sets of losses, the team had a bootcamp leading to no small amount of community snickering about what seemed to be emergency bootcamps. Swip3rr offered a measured response to this criticism, saying that while it was not unfair to refer to the first bootcamp as a panic reaction, it also served as a “much needed” purpose as the adjustment to mid laner Daniel “Cheese” Brown was slower than expected. Swip3rr said “our synergy with the Mid/Jungle play was quite rough without Swiffer. We had A LOT of issues that needed to be solved and it did at the time.”

As for the undefeated run, Swip3rr suggests that, similar to the loss to Sin coming off the back of the second loss to the Dire Wolves, the brilliant run of form afterwards was, at least to some degree, indicative of the momentum that the Chiefs roll with. “I think as a team we are very momentum based and when things go wrong it gets really bad. When we lost it was mainly down to players (Including myself) not stepping up when it comes to OPL and playing completely different to how we normally do in Practice. The win streak at the end of the split was mainly down to the Honeymoon phase with Swiffer back. Not that Cheese was the reason for our losses but more that we lost confidence without Swiffer.”

The difference with the return of Swiffer was marked – and while there was a difference in midlane play, the more noticeable difference was in Swip3rr and particularly jungler Samuel “Spookz” Broadley, who came alive after Swiffer’s return. “I think that Swiffer’s return has helped us a lot Mentally (Showed in the games) But not taking anything away from Cheese. He’s a great player and easily one of the best laners in OCE. Swiffer is a player that mainly me and Spookz needed to get through the rest of the games, as our synergy is very high and he fits the puzzle to the top side of the map.”

The rest, as they say, is history. Powering through Sin and almost Legacy, they nearly swept the entire playoff run before Legacy showed them some strong resilience off of the back of performances from James “Tally” Shute and sub ADCarry Harry “Cardrid” Archer. But the Chiefs, as they have proven time and again to be, were too strong in the end and took the match and the trip to the International Wild Card Invitational tournament in Mexico.

“I think next split we will be dominant if we can stick to our strengths.” Moving forward into the second split, the Chiefs have directed some of their organisational resources to create Oceania’s third gaming house among OPL teams. Infrastructure and the capability to economically support full-time pro teams has been one of the primary bugbears of the Oceanic scene. Non-endemic sponsors have long been the goal of esports orgs, and the Chiefs have managed to secure high-profile Red Bull to their cause.

Recently their “cooler” rival in the Dire Wolves partnered with consumer whitegoods specialist LG. For a change of pace, we talked briefly on the impact of sponsors in the Oceanic scene. “Yeah it is great to see big sponsors taking on some of our teams, It is a huge help to the scene and to the teams overall as money is a huge issue for OCE in general. We are lucky enough to get Red Bull, Logitech, Nvidia, Dxracer and Gigabyte on board with us and hope to have a good future in the scene.”

Before we tackled the rapid fire round of questions, we talked briefly about some famous Chiefs fashion choices and asked Swip3rr to rank them. We asked about his pink shorts, Spookz’ famous grey sweater, Coach Jish’s dress shirts and EGym’s Red Pants. From the man himself:

“#1 Goes to Pink shorts as we are almost 100%-win rate with them and because Froskurinn supports them. The rest don’t matter as much but the Coach Jish shirt is pretty sexy to have on our team, EGym sucks with red pants.”

From this we can safely conclude the ranking is:
1: Pink Shorts
2: Jish Shirts
3: Grey Sweater
4: Red Pants

And that was all we had time for with Oceania’s most successful top laner. Now to finish with the rapid-fire round of questions, including the origin story of his infamous BIG SWIPS nickname.

Favourite Champion that your team will not let you play
My favourite champion to play is easily Tryndamere; my team has let me play him once in a tournament which is OK I GUESS… But I can agree in this meta he is complete sh*t…

Rumour has it that BIG SWIPS is the man who invented his own BIG SWIPS nickname. Can you confirm or deny this?
BIG SWIPS was created by watching a scrim at the Red Bull bootcamp, I was playing Pantheon and just ulting on the entire team, stunning and flashing and then running away. So I repeated BIG SWIPS every time it happened and the team had a good laugh over it. It all started there then I started using Big Swips as a third person. Do not worry, it is not because I have a big ego!!!!! 😀
Thanks to Swip3rr and the Chiefs esports Club for their cooperation in organising this interview, particularly now-former manager “fatcat”. And to eSportspedia for data and stats. Header photo credit: oce.lolesports.com