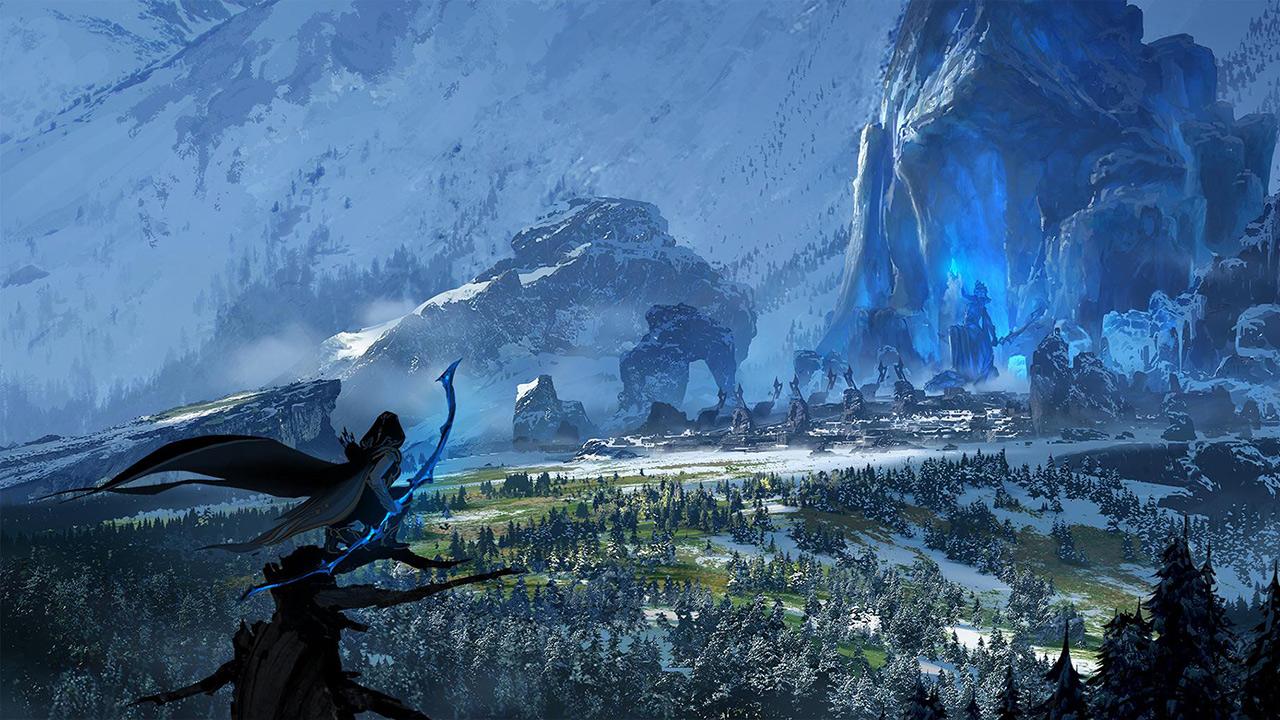 Elder Dragon is one of the strongest buffs in League of Legends. Any team that’s able to down the formidable objective should have everything they need to lay waste to the enemy base.

But time after time, in solo queue and competitive play, teams are unable to finish with the Elder buff active. Maybe they take an inhibitor or a nexus turret. But for reasons unknown, attacking teams just can’t take down the enemy Nexus, letting the defending team survive to fight another day. Even at Worlds 2019, we’ve seen multiple instances of a team fending off against Elder buff like it was nothing.

Riot’s answers to this, revealed in League’s 10th-anniversary celebration, are a series of upcoming changes to Summoner’s Rift. For the first time in years, the actual map will evolve to make things more interesting—and the new drakes are a part of that.

The problem is, for pro teams that already can’t figure out which drakes are best and how to prioritize objectives, these changes will only confuse them even more.

The least exciting map change seems to be the new alcoves coming to the top and bot lane. These basically give more real estate to these lanes and actually have the potential to be really fun, especially at the professional level.

Pro junglers know when and how to camp a lane, using a bush to their advantage. A lot of times, a jungler will sit in a bush, patiently waiting for a gank they know will work. The alcoves just give them more places to jump in from.

But the most welcome part of these changes will actually affect how laners play out the lane phase. In the bot lane, supports will have another place to engage from, making positioning more interesting. In the top lane, the alcove will make players think harder about things like wave management, resetting, and how they play out the map.

The side lanes in League have reached a pretty stable spot. Unlike mid lane, with its plethora of entrance points, these lanes can feel a bit boring after years of the same patterns. The addition of the alcoves will give a little more spice to how top and bot lane play out. And this could be a blueprint for future map changes.

The other massive change will be to how elemental drakes can interact with the map. Instead of just giving a team stats, drakes will be able to create walls, destroy bushes, and even cause plants to grow more abundantly.

These changes are interesting and should be fun to play around. But they will also likely lead to a more chaotic professional environment in which RNG has a greater grasp on results.

The reason is simple: pro teams are bad at figuring out which drakes are best. When the elemental drakes were released over three years ago, many teams thought infernal—which is a combat buff—was most powerful. That thinking changed slowly to ocean due to its early buff to regeneration during the lane phase. And now, cloud is the best early drake.

But it’s more than just figuring out what drakes are best. Teams are bad at understanding which drakes are good for their team comp and which their enemies would love to see spawn. A common mistake seen at Worlds is a team taking a drake that actually increases the win probability for their opponents.

That isn’t the drake’s fault—it goes back to a fundamental inability to identify win conditions both pre-game and in-game. But throwing more map-altering buffs into the mix will make these decisions harder. That will likely lead to teams taking drakes when they shouldn’t, or vice versa. That, in turn, will lead to more random results at the highest levels of play.

There is good news, though: The new Elder Drake is actually 100 percent busted. So instead of seeing a team hem and haw while wearing the buff, afraid to even walk up to an enemy turret, we’ll get to see people get one-shot from range.

The games might get more random in 2020, but they should end faster.