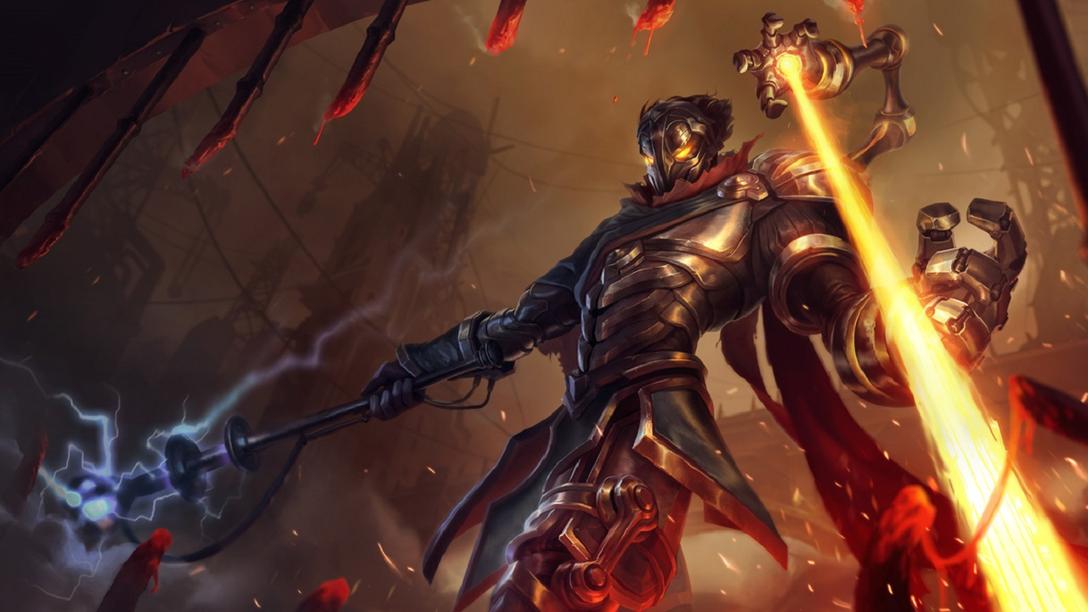 League of Legends developer Riot Games have claimed victory in a court case against one of the game’s largest scripting websites, shutting down the site for good.

The two parties have been embroiled in the case since August last year, with a settlement apparently reached on January 9.

The defendants, which consists of the five individuals behind the creation and maintenance of one of the major scripting/botting services in the world, have until Feb. 28 to comply with the court. Which includes a complete shutdown of the site the defendants were operating.

According to court filings from the California General District Court, the defendants submitted a notice of settlement, which suggests that both parties have agreed to settle the case.

Scripting is the name associated with services that employ the use of code which allows users to actively manipulate a game.

The defendant site offers scripts such as “Space bar to win”, which according to the website “will carry out lightning fast perfect combos in a fraction of a second much faster then normally humanly possible.”

According to Riot’s first amended complaint, which was filed on Nov. 21, 2016, the developer argues that the defendants actions have breached section 1201(a) of the Digital Millennium Copyright Act (DMCA), which relates to circumvention of technological barriers implemented by rights holders.

Speculating on the scale of the defendant’s abuse, the complaint submitted by Riot claims that “Defendants also have knowingly and intentionally induced thousands or tens of thousands of Riot players in the United States to breach Riot’s Terms of Use.” giving a clear indication of the prevalence of scripting in League‘s matchmaking service.

Additionally, the company which the website is listed as part of is registered under the name of one of the defendants, and is, based off of the court documentation, based out of Peru in order to escape legal ramifications.

Riot filed its initial complaint to the California General District Court on Aug. 5, 2016. Less than a month following the filing, Riot Games became aware of a malicious attack aimed at a Riot employees business computer, and discovered that the defendants had purposefully disseminated the employee’s personal information on the internet. The defendants had also stolen assets belonging to said employee through a malware attack.