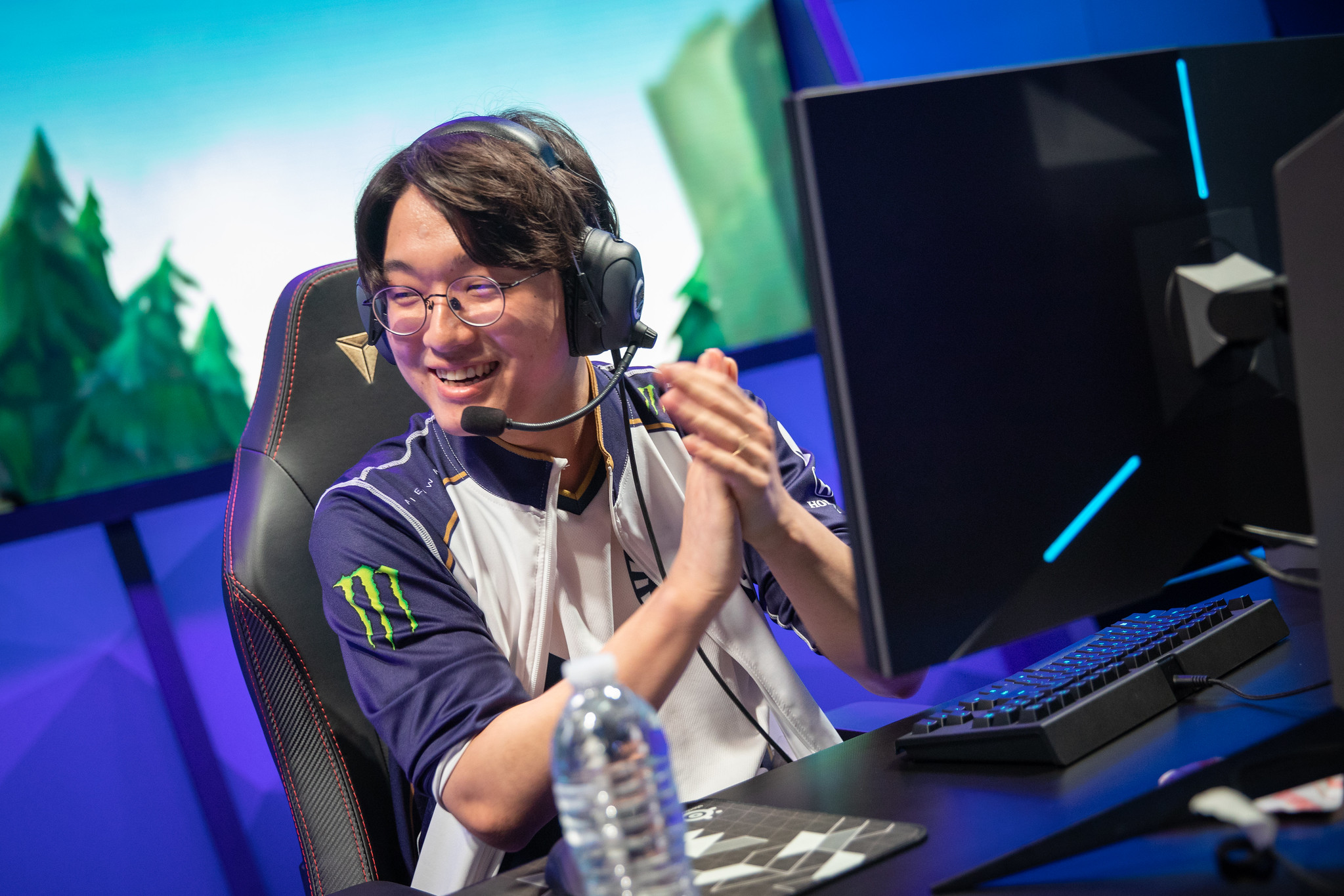 It sounds like 2020 LCS Summer Split MVP CoreJJ plans to pick up exactly where he left off in the upcoming League of Legends season.

Team Liquid’s superstar support has apparently broken the NA in-house matchmaking system, according to CaptainFlowers. He reportedly has an 85-percent win rate in these in-house practice games and the bot used to match players against each other can’t balance the teams properly when he plays because CoreJJ boasts an Elo that’s “1,000 higher than anybody else.”

In-houses are usually held in the offseason to help pros and aspiring amateurs get good practice before the new ranked season starts. League’s preseason is notorious for having a lot of players who don’t try in their ranked games, making the ranked experience a hassle. As a result, pros developed this system where they all group together and use a bot to match 10 participants in a “ranked” match against each other.

In-houses began this year on Nov. 16 following CoreJJ’s suggestion to set up some good practice. Multiple orgs and players chipped in over the days, creating a great ecosystem for the pros to play some competitive games during the offseason.

The bot created to help out with matchmaking uses an Elo system to rank players to ensure that teams are balanced accordingly. But CoreJJ’s reported 85-percent win rate breaks the bot since it can’t properly distribute the players in a lobby for a game to be created. He usually finishes games with an impressive KDA, which is one of the reasons why he’s “breaking” the in-house algorithm.

If you want to catch a glimpse of CoreJJ’s performance in these in-house games, you can watch the matches that are streamed on CaptainFlowers’ Twitch channel.