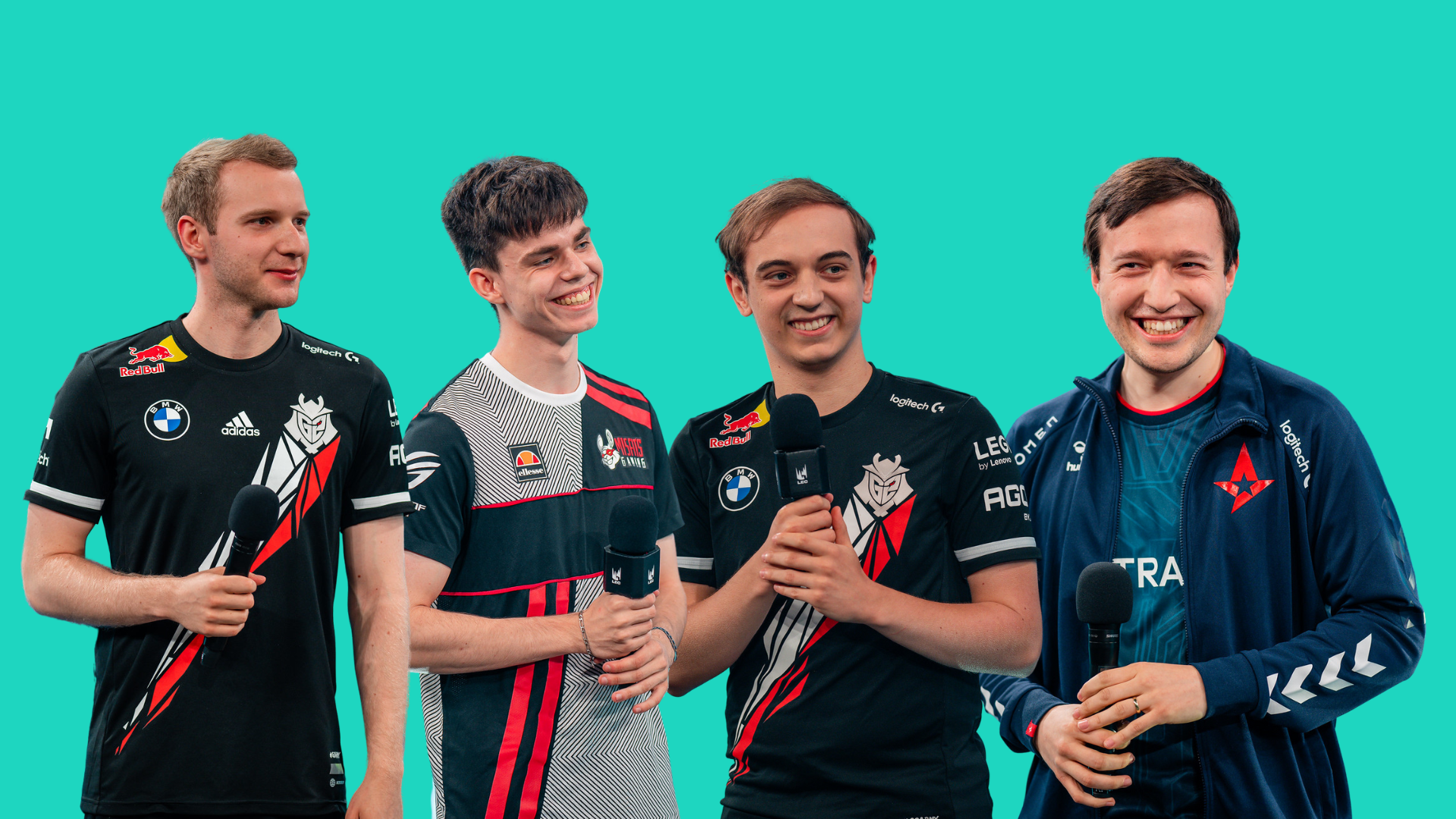 The LEC’s Summer Split regular season has just ended, and now six League of Legends teams are headed to the playoffs stage to battle for the crown. The competition will conclude on Sept. 11 in Malmö, Sweden, where the Summer Split LEC award winners will be unveiled.

The LEC Awards honor outstanding individuals and teams through various categories, but the most coveted and fan-followed award is undoubtedly the Most Valuable Player of the Split. Over the years, the European league has awarded 17 players with the title of MVP, most recently giving the prize to Misfits Gaming mid laner Vincent “Vetheo” Berrié in the spring.

He, alongside former MVP winners Caps, Vizicsacsi, Jankos, and other current pro players, shared their thoughts on who should receive the MVP award for the LEC 2022 Summer Split. The players also outlined what factors should be considered when choosing the MVP.

The aspects that denote an MVP mainly include the individual performance of the player and, of course, their impact on the team’s overall performance. But according to previous winners of the award, there are other individual qualities to take into consideration. G2 jungler Jankos says being someone people remember is as important as the technical prowess demonstrated throughout the season. His teammate caPs also added that bringing “good vibes” to the team is a valuable asset.

For Vizicsacsi, however, the characteristics of an MVP are more technical. Dictating the tempo of the game, getting mid priority by roaming, establishing control, and finding their right place within teamfights are, for the Astralis top laner, factors that show a player to be a candidate worthy of the MVP award.

One player has consistently demonstrated that he checks all these boxes. With a total of three MVP awards on his shelf, caPs didn’t exclude his own name from the possible candidates for this season’s award, but he pointed to three other mid laners capable of winning the title.

“Judging by the person who had the most game MVP [this regular season], I think we can consider Nisqy, Perkz and Vetheo,” caPs said in an interview with Dot Esports. But he later acknowledged that the overall performance of Misfits and Vitality failed to meet expectations, so the winner is more likely to be Nisqy, mid laner for MAD Lions.

The G2 mid laner said Nisqy has that charismatic and joyful persona that can make a difference in a team. “From having him on my academy team back in 2017 and also seeing him whenever he’s around, he’s always smiling, always making jokes,” caPs said. “And I think he does a lot to make sure a team doesn’t get frustrated with each other, make sure the team stays positive.”

Regardless of who will get the award, caPs says he’s “sure” to take them down during playoffs.

Fellow former MVP winner Jankos also pointed to a few mid laners as possible winners for the award, including caPs, Perkz, and Nisqy. He pointed out that both Nisqy and Perz helped their teams improve significantly in the past season, and that’s why the two are his favorites for the title. In particular, Jankos praised MAD Lion’s mid laner for his performance throughout the Summer Split, highlighting how Nisqy “proved himself” by making MAD Lions “go from not a playoff team to a playoff team” within little time.

The G2 players focused exclusively on the mid lane for their list of potential MVP candidates. Riot has awarded the MVP award to a player in the mid lane on five separate occasions, spread across three players: Froggen, who won the award in 2014; Vetheo for spring 2022;

and caPs, who single-handedly collected the MVP in 2018, 2019, and 2020. And if public opinion were to reflect Vetheo’s, the number of mid laners awarded the MVP title would increase. During a post-game interview, the 2022 Spring MVP said the one person who can claim the title of “best-performing mid laner” of the season is none other than MAD Lions’ Nisqy.

It would seem most of the former MVP winners on an active LEC roster have a clear answer in mind, but there’s one that goes against the grain. In Spring 2017, Vizicsacsi became the sole top laner ever to receive the coveted award, and he was also the only one to say it’s difficult to identify a clear candidate for the MVP title this split.

“I feel like during this split there wasn’t an outstanding player that is obviously the MVP,” Vizicsacsi said. “I think it’s very split right now, who to vote for. I think maybe the best approach to it is looking at the top teams and looking at who are the carries of these teams.”

For the Astralis’ top laner, none of the candidates identified by the other players have what it takes to be MVP this year, making it more difficult to choose the winner of this season’s award.

“All these players [caPs, Vetheo, Nisqy] haven’t shown all of this consistently every single game, there was always ups and downs for every team,” Vizicsaci said. “There was not a single player that was always really, really outstanding in every single game.” Despite his critiques, Vizicsacsi listed those very names as candidates for the title caPs, Vetheo, and Nisqy.

Among the interviewed pro players, MAD Lions’ mid laner seems to be the favorite for the Most Valuable Player award. But even if Nisqy doesn’t seem surprised by the support, he also doesn’t take the merit all for himself. The mid laner praised his teammates, giving specific props to jungler Elyoya. “I’m glad to be [among] the MVP candidates,” Nisqy said. “But of course it would not happen without my team also playing very well.”

For this season’s MVP, more than 50 professionals of the LEC scene have voted, and among those, there are broadcast talents, players, coaches, and journalists. While the award for the best coaching staff has already been revealed, League fans and pros can expect to discover the MVP award winner later in the LEC’s Summer Playoffs. Usually, the title is awarded during the split’s finals, so there could be a chance for the 2022 MVP winner to be crowned on Sept. 11 in Malmö.