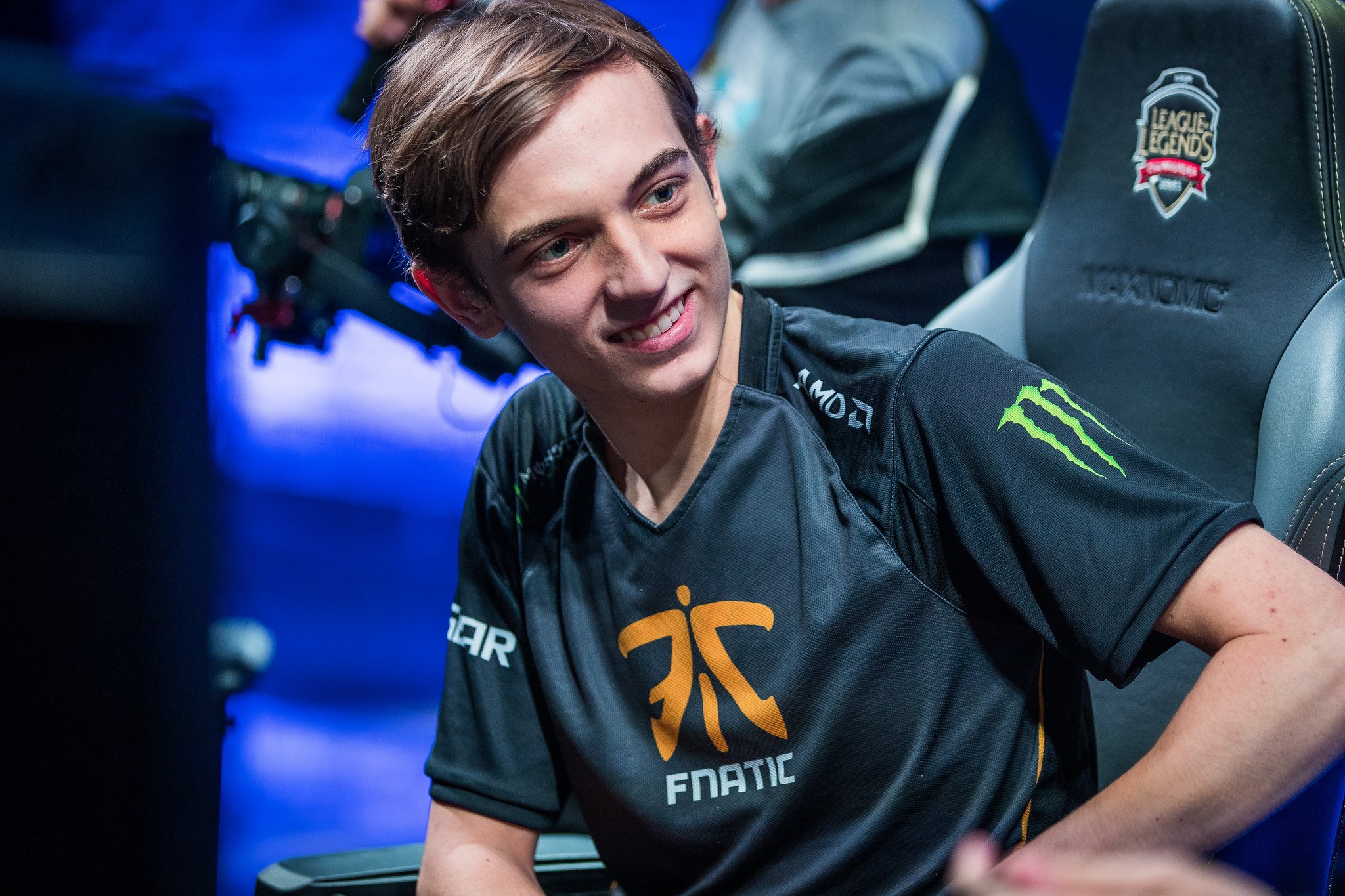 When Fnatic’s Rasmus “Caps” Winther locked in League’s newest champion Kayn in the mid lane today against Misfits, the crowd gasped and fans immediately took to Twitter to talk about it. Honestly, though, can you blame them? Kayn has been picked a couple of times in the LCS now with mixed results, and no one would have dreamed someone would pick him as a mid laner.

If anyone’s going to do it, though, it’s Caps—the man infamous for surprising enemies with borderline troll picks in his lane. This time, he pulled it off better than anyone could have ever hoped. It was a slaughter, and Caps made it look easy.

Caps had tried it a few times in scrims earlier this week, and the results weren’t great. In fact, the team and coaches didn’t actually want him to play it today.

“I’m the one with the mouse, so…” Caps said jokingly in his post-game interview. He locked it in even though his coach told him not to mere seconds beforehand, and he proved everyone wrong like only Caps can.

The facerolling kicked off with a nasty roam to top lane, where Caps showcased Kayn’s roaming strengths. Along with Mads “Broxah” Brock-Pedersen, Fnatic’s jungler, they were able to dance around the tower with finesse to pick up a clean double kill, and the snowballing only got worse from there. Caps was soon able to blow up Misfits’ squishies with only one or two abilities. It was hard to watch.

For those of you that will be locking in Kayn mid in solo queue later on, remember this sound piece of advice. He’s an excellent roamer, but a horrible duelist in lane. Kayn excels by avoiding fights at all costs mid lane, only throwing a W or two out to stack his transformation, and then using his shadow walking to roam to other lanes to get fed.

That’s exactly what Caps did today, and it certainly paid off.