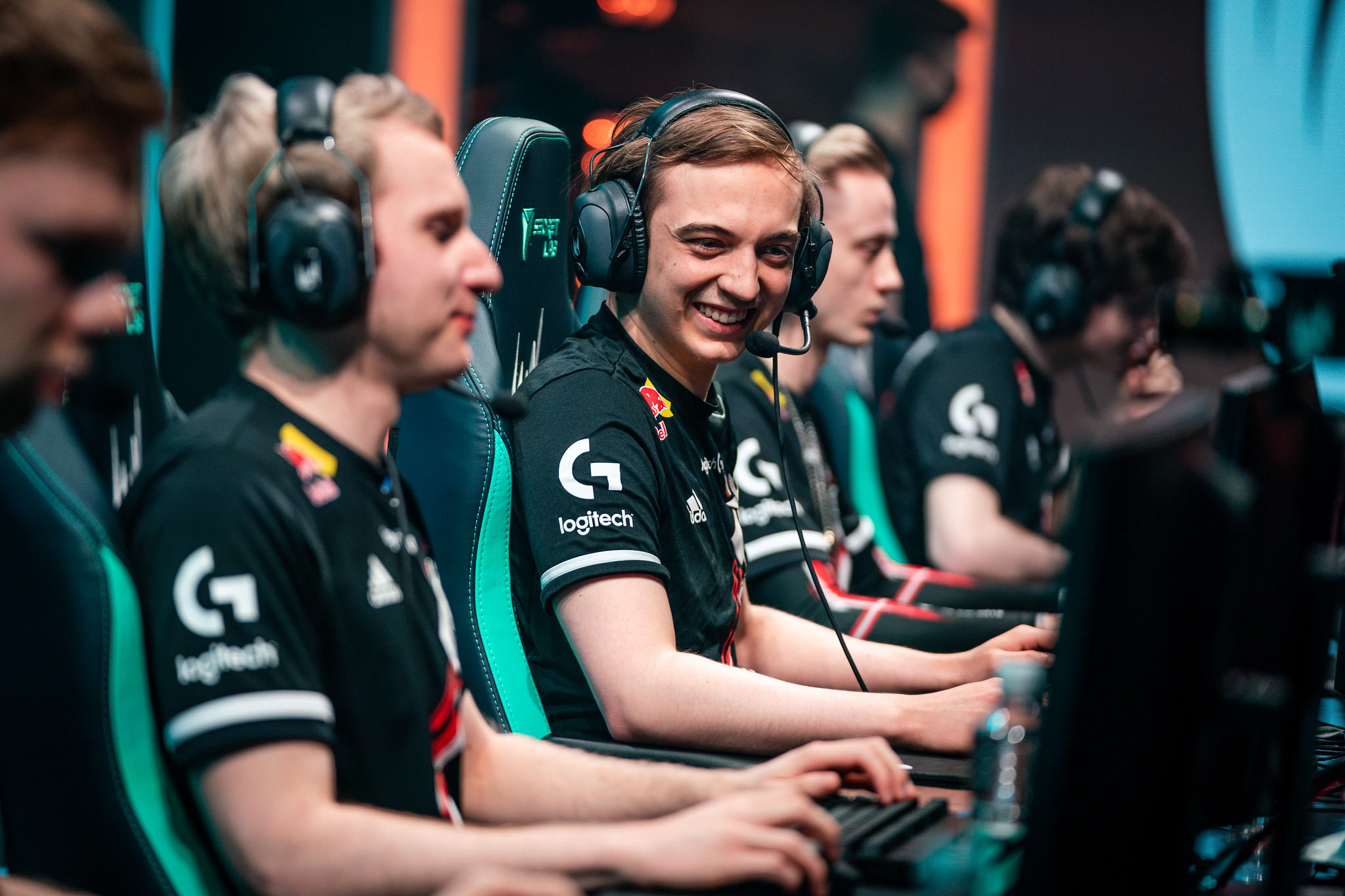 Even in the face of defeat, G2 Esports’ superstar mid laner Caps continues to climb the LEC’s record charts. In today’s playoff series against MAD Lions, the 21-year-old had the sixth-highest damage per minute in the pro European League of Legends region since 2014.

While playing Tristana, Caps racked up a jaw-dropping 1,472 damage per minute in a 42-minute match. Overall, he ended the game with a server-leading 61,400 total damage to champions with 10 kills, four assists, and four deaths.

He sits behind five other notable European names, like Upset, Xpeke, and Sheriff—who is now known as Patrik and plays for Excel Esports. The top spot still remains with former mid laner and AD carry Pepiinero, who had 1,551 damage per minute in a match with Giants Gaming.

Unfortunately for Caps and the rest of G2, his efforts weren’t enough to bring G2 to victory. During that game, the team put all its stock into Caps’ Tristana by putting Rekkles on Karma. As a result, there simply wasn’t enough firepower to fight back against MAD Lions’ balanced team composition.

The team opted into the same type of composition in game two with Caps as the sole carry of the team, but the same outcome occurred. Even though they would finally give Rekkles a marksman champion to work with in games three and four, it wouldn’t be enough to stop the momentum MAD had gained through the early stages of the series.

Hopefully for fans, G2 have learned from their mistakes in this series, so that they are prepared to face off against the winner of the Rogue vs. Schalke 04 matchup. Catch Caps and company in action when they take the stage on Saturday, April 10.