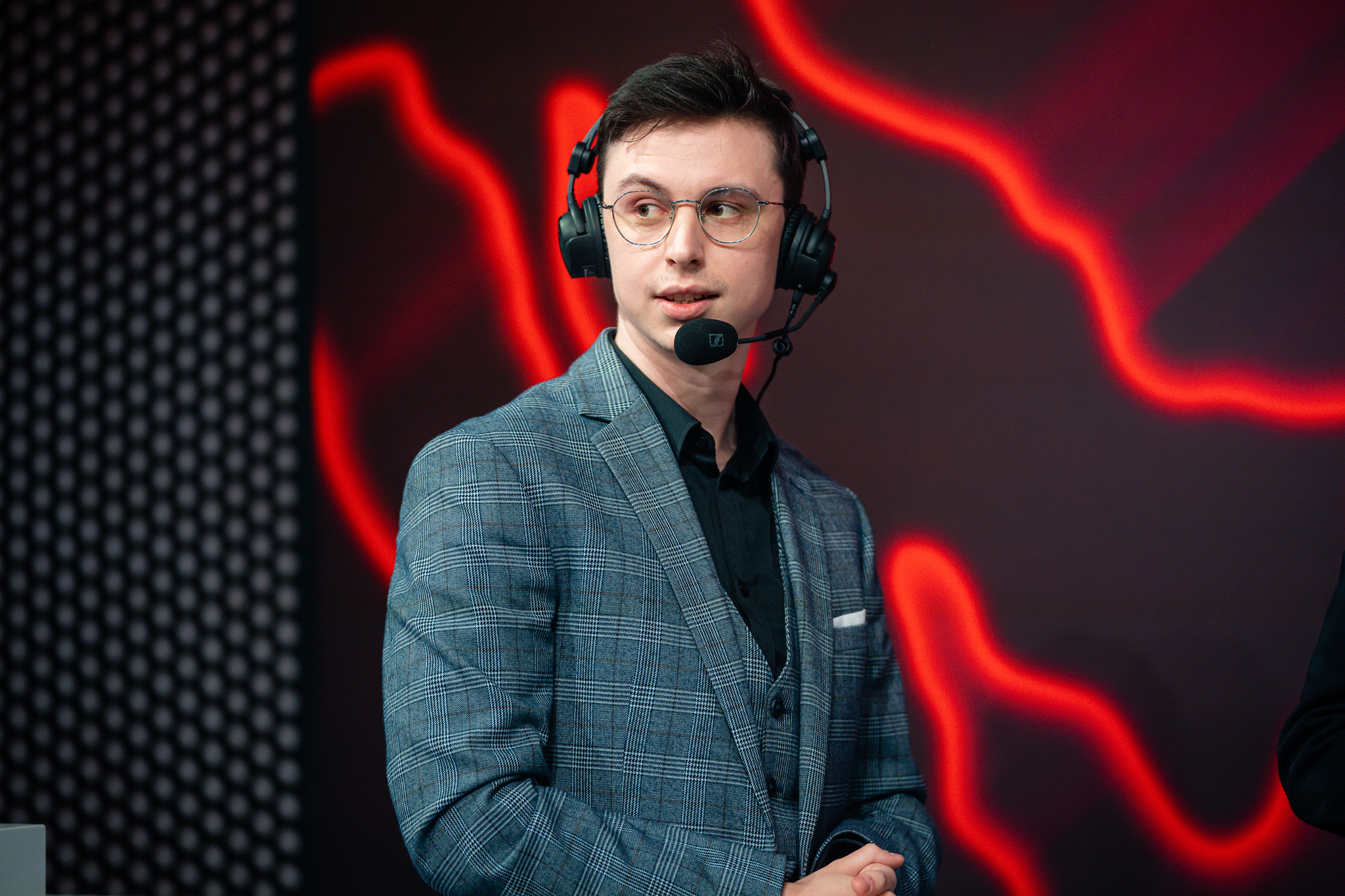 Marc Robert “Caedrel” Lamont won’t be a part of the upcoming League of Legends Mid-Seasonal Invitational 2022 due to “personal issues,” the player-turned-caster revealed today.

The experienced caster/analyst mentioned he’s “not in the right headspace” for the event, forcing him to opt out of the prestigious competition. He also said he wouldn’t be streaming “for a while” and would take some out for himself during this time.

This news comes a day after iconic caster Clayton “CaptainFlowers” Raines declined to cast MSI 2022 after learning the English talent would cast from the LEC studio in Berlin, rather than from the venue in Busan, South Korea. In addition to CaptainFlowers’ decision, Eefje “Sjokz” Depoortere won’t a part of MSI 2022 since she will be working for PGL Major Antwerp 2022, in Belgium, during that time.

With a series of famous casters opting out of the tournament, it’s unclear what the talent crew for MSI 2022 will look like. MSI is a little over a week away, however, and Riot Games will likely reveal the talent lineup soon.

MSI 2022 starts on May 10 and will feature teams from all the major and minor regions’ Spring Split winners, including T1, G2 Esports, Evil Geniuses, and Royal Never Give Up. They’ll face off to win the first international League tournament of the year.