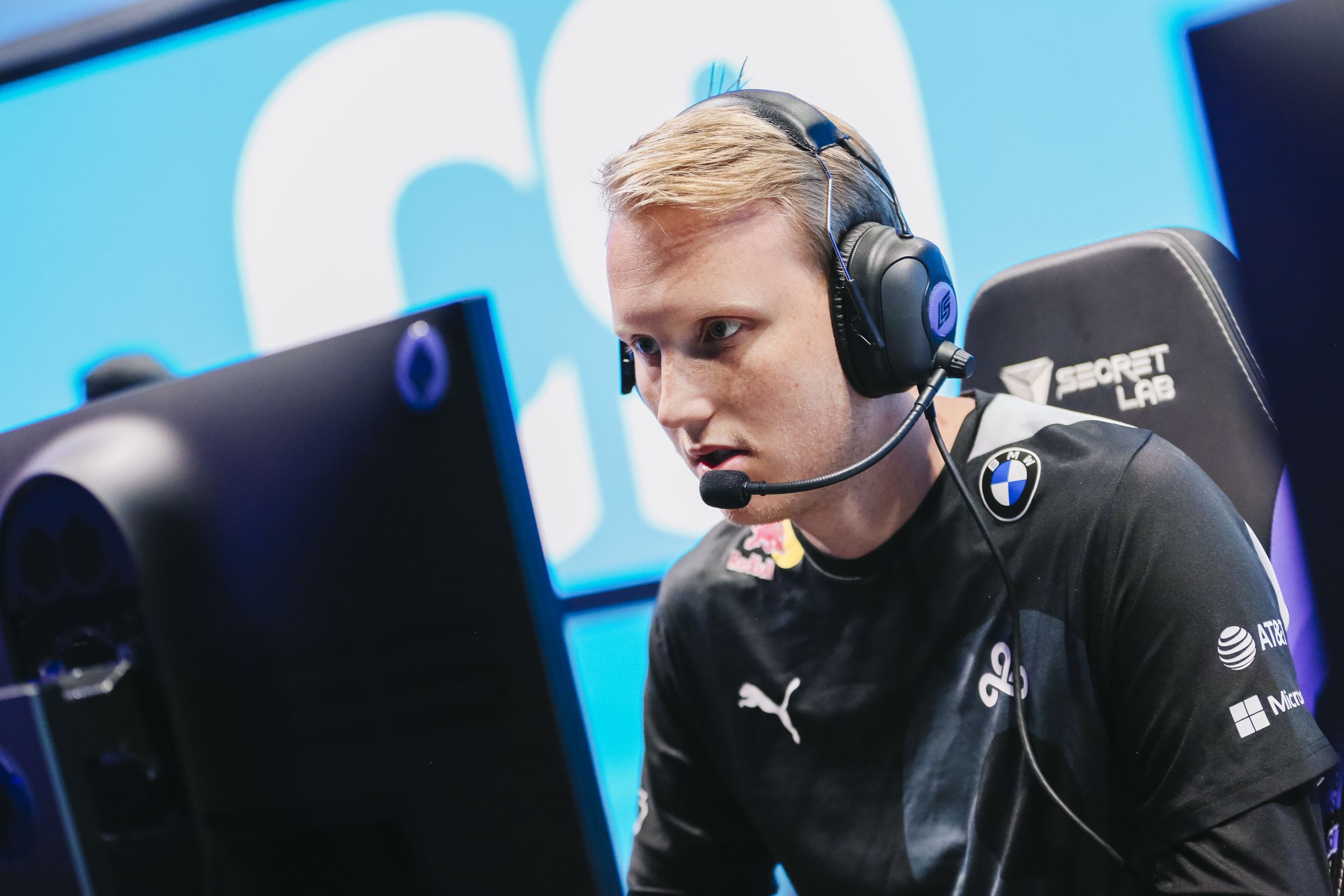 Cloud9 had a lot of changes in store for their League of Legends roster heading into the 2022 LCS Summer Split. Not only was Nicolaj “Jensen” Jensen coming back after time away from the LCS, but Jesper “Zven” Svenningsen also returned to the main roster, just not in his former ADC role. The ADC that led C9 to great success for years was shifting to the support role, one he had never before played professionally.

Though he had a few familiar teammates at his side, immediately next to him was Kim “Berserker” Min-cheol, an ADC with whom he had not played with on the main LCS stage as of yet.

But in the three games that C9’s bot lane duo has played thus far, they haven’t lost. Zven’s presence in this new role was immediately felt by his opponents, leading to a powerful bot lane combination that has taken down the likes of 100 Thieves and CLG. While he’s started strong as a support, Zven told Dot Esports that he’s still attempting to adjust to the role, and is still learning proper mechanics.

“I think I still make a lot of mistakes that, looking back at them, are almost rookie mistakes,” Zven said. “There is a learning curve that you simply cannot learn fast enough in [the support] role. The role is a lot more about brain, experience, and decision-making than it is about raw mechanics and laning phase.”

Evil Geniuses’ support Philippe “Vulcan” Laflamme, who was formerly Zven’s bot lane duo on C9, told Dot Esports during week one of the Summer Split that he believes Zven has the potential to be a great support, but that that transition might take some time. Zven agreed with Vulcan’s comments, though doesn’t believe it will take too long before him and Berserker become a strong duo.

“I feel confident in the future, but right now I still find myself making mistakes both in lane and in team fights here and there,” Zven said. “But I think I have a lot of advantages by knowing the ADC role very well, like knowing how they think and their champions. I can help Berserker with that kind of stuff.”

While Zven and Berserker’s communication was difficult at the start due to the language barrier, the now-support player believes that he pairs nicely with his new ADC and is able to finish their bot lane puzzle with his former ADC experience. However, the language barrier continues to be an issue the two are working through, though Zven acknowledges Berserker’s English is getting better—even when Zven’s League terms slip into his vocabulary.

“Sometimes he writes down words on a notepad during scrims and then asks our translator ‘what does this mean?” Zven explained. “And some of the words aren’t even real words, they’re League slang or League terms. Everyday there’s something new that he learns.”

Both Zven and Berserker were unable to compete in the first week of the Summer Split due to visa and passport issues, leading to a 0-2 start for the team. Since they’ve been back, however, the team has not dropped a game, even though Zven will not be able to compete against his former lane partner Vulcan until week eight. He views EG as the biggest challenge C9 has to overcome, but one he is confident they can overcome to qualify for Worlds.

“My goals are very clear, but every win the goal might get a little bit higher,” Zven said. “Making Worlds would be good enough for me in my first split as support. But with that said, we will do everything we can to win summer.”

C9 will continue their run through the 2022 LCS Summer Split tomorrow against FlyQuest.