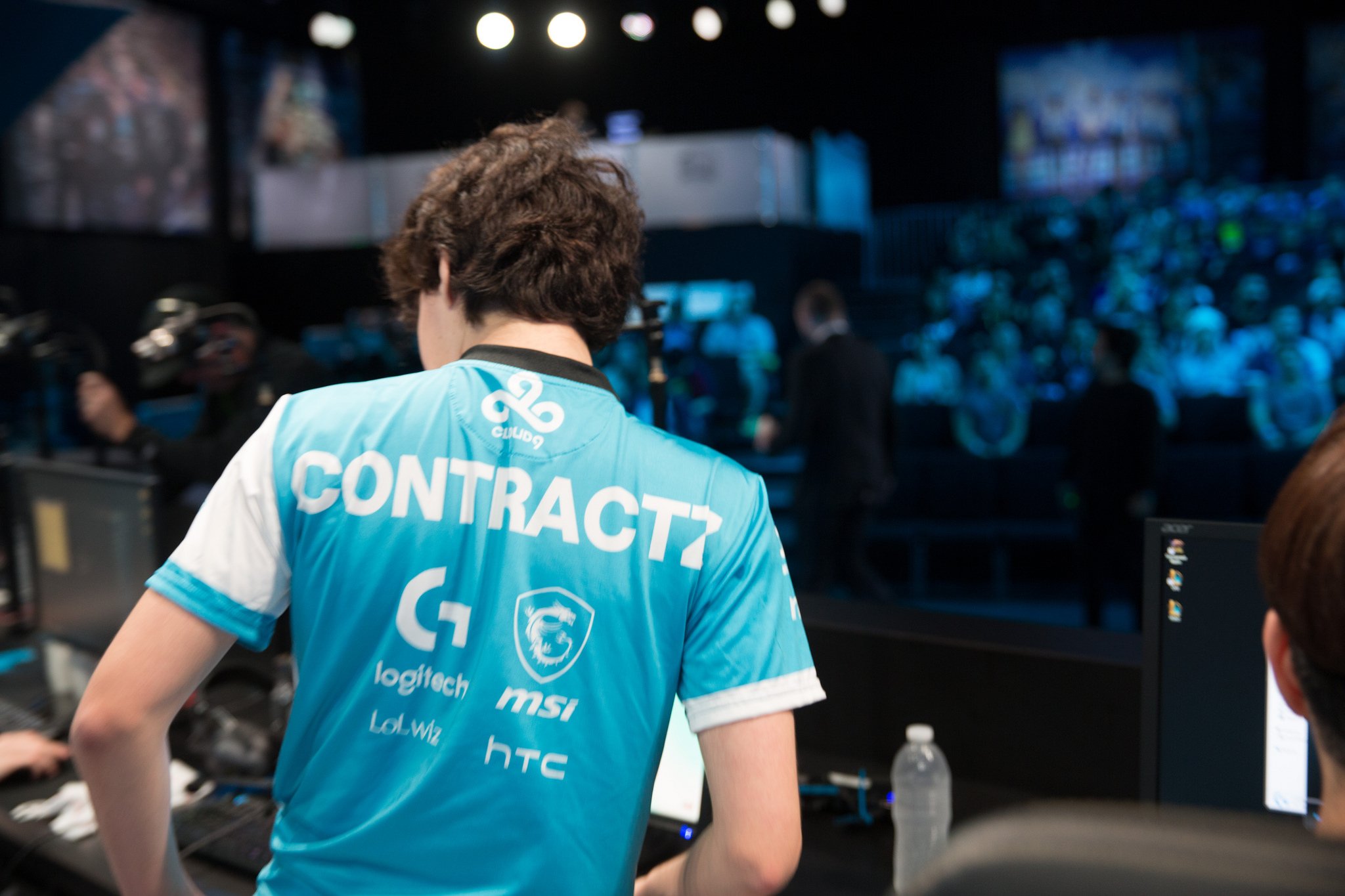 Cloud9 certainly had a rough time during the first week of the NA LCS, and they’re going to have to shake things up if they want to pick up a win during Week Two.

Last split’s NA semifinalists didn’t look like themselves last week, and they didn’t win a single game against either TSM nor CLG. The loss to TSM was understandable, as TSM was the only team to place higher than them during the Spring Split, but CLG’s victory was definitely an upset. C9 is now among four teams to not have won after the first week of the split, including last split’s third and fourth place teams, Phoenix1 and FlyQuest respectively. Echo Fox should be their most difficult match up this weekend, and something needs to change if C9 wants a shot at bringing them down.

It’s all about the mid lane

Echo Fox, the team that barely avoided relegation in the Spring, looked like a well-oiled machine last weekend, and last split’s top teams need to be concerned about this rejuvenated squad if they can keep up their momentum.

Last week, C9’s weakest links also happened to be where Echo Fox shined. Henrik “Froggen” Hansen, Echo Fox’s mid laner, topped the DPM charts for the week with a whopping 806 DPM, according to ESPN’s Tyler Erzberger. Froggen dominated in his games, going from carry to split-pusher and back again, while making it look easy. Froggen was once considered one of the best mid laners in the EU LCS when he competed on Alliance. But last split, he was underwhelming. He didn’t play poorly by any means, but he didn’t look like the former titan he once was. Last weekend, however, he definitely showed up.

Nicolaj Jensen, C9’s mid laner, did not show up, however. He and TSM’s Søren “Bjergsen” Bjerg are often considered to be the best mid laners in the region, but Jensen’s KDA was worse than over half of the other mid laners in the league last week, according to Stage.gg, a competitive League of Legends stats website. Froggen had a higher DPM, CS per minute, and KDA. Part of Jensen’s issues may be that he’s feeling the unrealistic pressure that the league is putting on him for a mistake on Ekko in last split’s finals, which some say cost C9 the championship.

In reality, if the team made less mistakes (and there were a lot of mistakes), that one mishap on Ekko wouldn’t have been enough to throw the game. It’s also possible that he’s just a little rusty. It happens. Either way, he’ll have to step up his game against a Froggen with momentum, because that’s a scary thing to go up against. The burden isn’t all on Jensen, though.

Welcome to the jungle

We’re just joking around with you, Contractz, we know you’ve been to the jungle, but you definitely looked a little rough last week, especially when compared to Matthew “Akaadian” Higginbotham. Akaadian is most known for his strength to carry teams on high damage, early game powerhouse junglers like Graves, Kha’zix, and more. He played his Graves well over the weekend, but oddly enough, he pulled out Ivern, a support style jungler, and dominated with him too. Akaadian was all over the place making plays, and it clearly showed that he practiced while Echo Fox was at their Korean bootcamp over the offseason.

Contractz, on the other hand, was less dominant. He seemed like he was on a totally different page from the rest of his team at several times throughout C9’s games. His positioning and fight engages seemed like they even caught the rest of C9 off guard, and his teammates often had trouble catching up to him or hesitated when he made some decisions. At least he was trying, though—we have to give him that. He commanded the highest kill participation out of any other NA LCS jungler during the first week. His KDA was horrible, but at least he was getting around the map trying to help his team every step of the way.

A bit of de-rusting may be all Contractz needs to bounce back too, but some of his whacky decisions could also be tied back to faltering communication with the rest of the team, which would be a much more severe issue. It’s a little too early to gauge something like that, seeing as we’re only into the split by one week. Only time will tell.

The game between C9 and Echo Fox is this Sunday at approximately 3pm EDT.