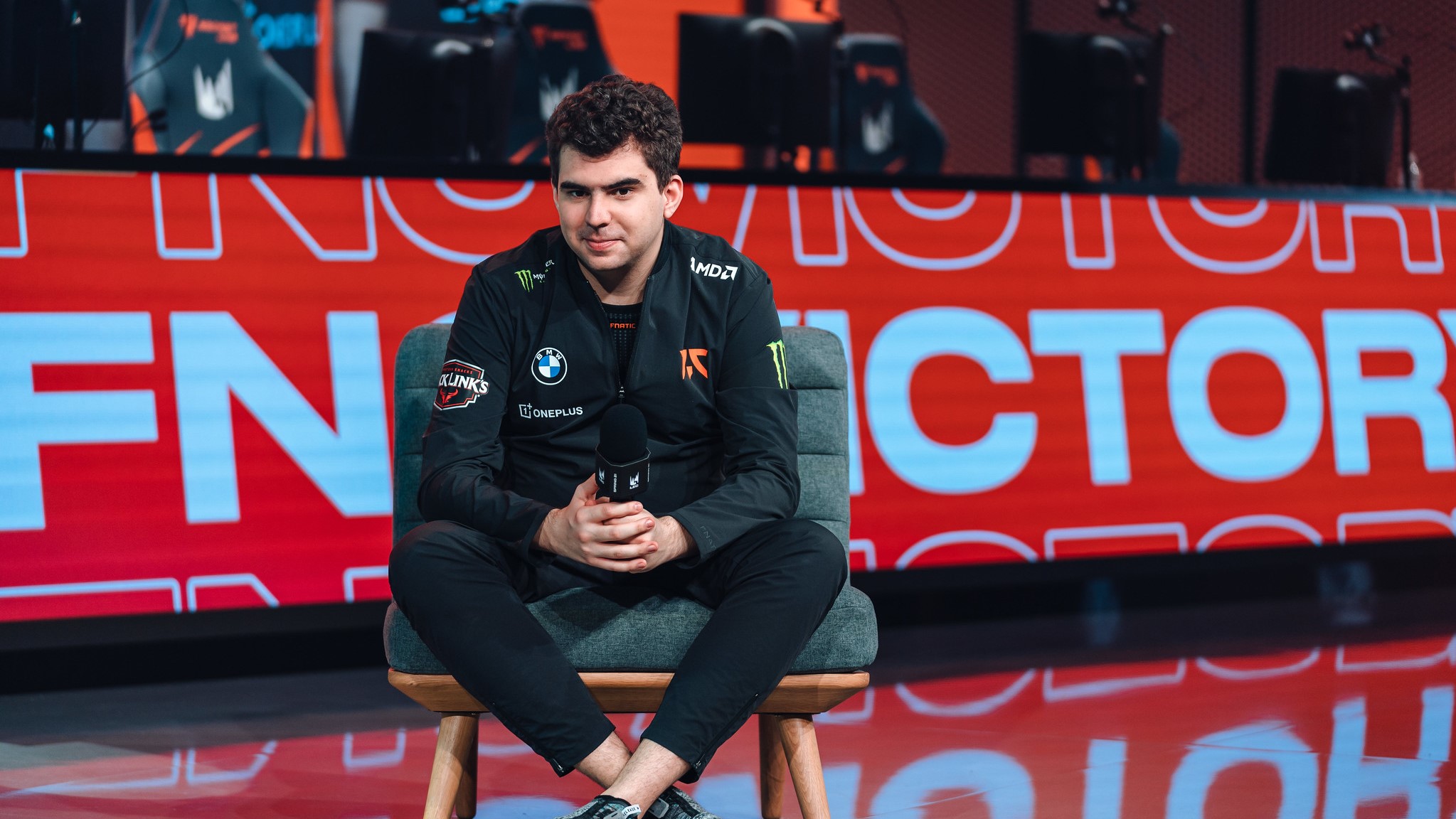 Team Liquid finished the 2022 LCS Lock-In tournament with yet another win. The team comfortably dispatched Evil Geniuses in a 3-0 victory on Sunday, Jan. 30.

For Gabriël “Bwipo” Rau, it was his first triumph under the Team Liquid banner. The Belgian player left Fnatic in the offseason and made his debut overseas in North America last month.

After claiming the LCS Lock-In trophy, Bwipo talked about the atmosphere inside his squad, his personal perspective on being a professional player, and more in an interview with Nerd Street’s Xander Torres.

Bwipo underlined how crucial age is when becoming a pro player. As he accurately pointed out, most players go pro at around 18-years-old, which can be difficult to handle for some. “These are the years where you’re growing as a real human being. You actually have responsibilities and have to take care of actual things,” he said.

For Bwipo, it’s important for players to take care of themselves and value life outside of League of Legends. “I think you have to really, really, do your best to value the things that are important to you in your life,” he said. “I think it’s really important that you find the energy to keep going wherever you find that.”

Bwipo, however, seems to have found his “own sources” and is now looking ahead at his future with Team Liquid. The player said he has found “a team where I actually feel supported.”

“I really feel like I can be myself here [with Team Liquid] and strive to be a better person,” Bwipo added.

But the 23-year-old doesn’t have any ill feelings for his former team Fnatic. “There is a difference between something being positively reinforced and simply accepted,” he explained.

Signing with a North American team as a European player is often seen as a way to peacefully retire, stepping away from a competitive league for the sake of a paycheck. But that doesn’t seem to be the case with Bwipo. He aims to cement himself as one of the best western top laners and go toe-to-toe with some of the finest players in the world.

Before Bwipo sets his sights on international competition, though, he will first have to conquer his domestic rivals in the LCS. The 2022 Spring Split kicks off on Friday, Feb. 4, where Team Liquid are set to take on defending champions 100 Thieves.