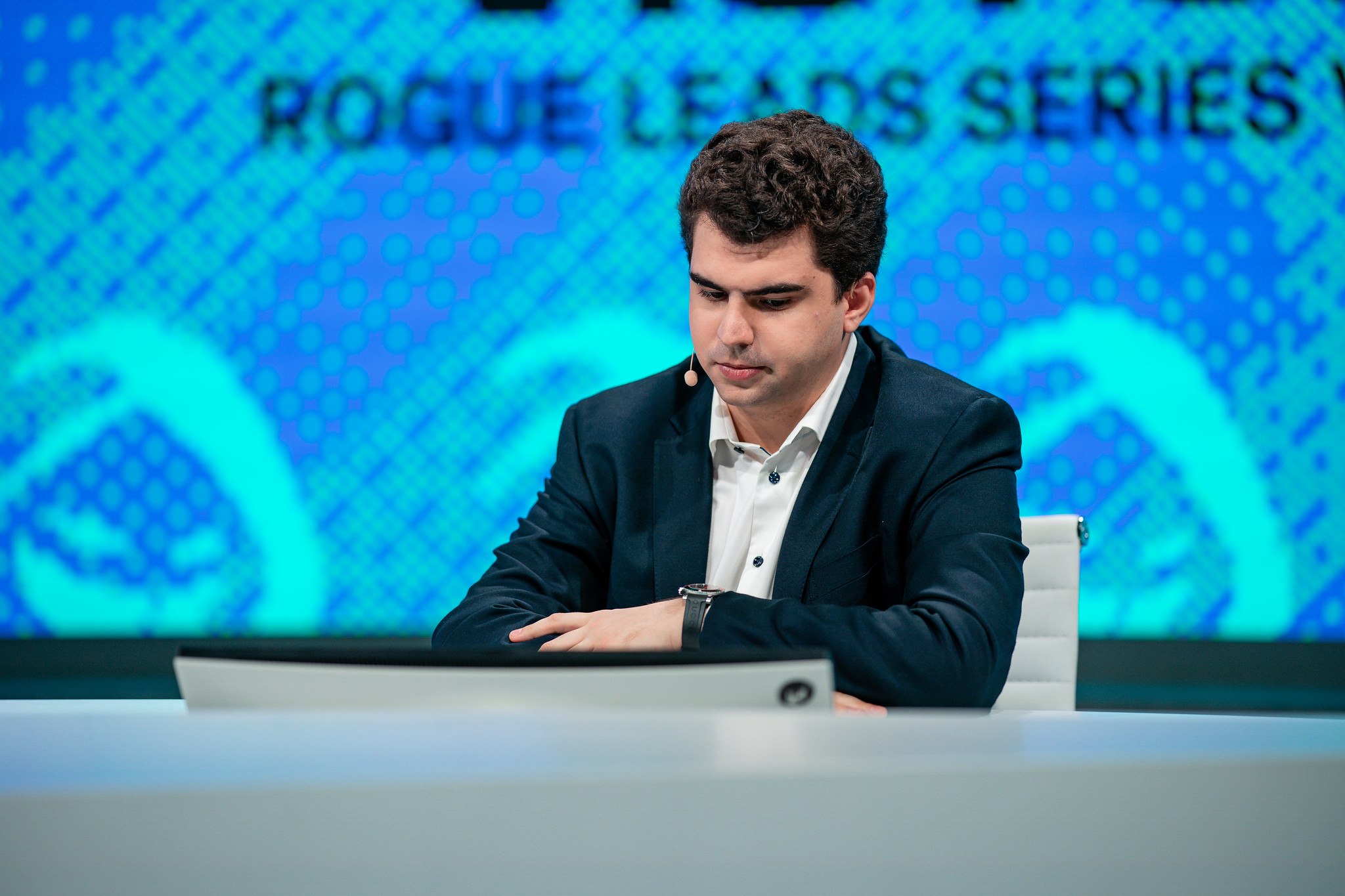 Earlier today on his personal stream, Team Liquid top laner Bwipo responded to a viewer asking him to address rumors surrounding his former League of Legends team, Fnatic. During the stream, Bwipo was asked if he believes his former teammate Rekkles would ever return to the team, and his answer was a firm, resounding “no.”

Although Bwipo initially remarked that he thought a reunion was “never going to happen,” he quickly clarified, pointing toward the team’s bottom lane duo of Rekkles and support Hylissang as a point of contention.

“I would be surprised if Rekkles and Hyli ever play together again,” Bwipo said. “It would surprise me. Not impossible, it would just surprise me.”

Following the 2020 season, Fnatic elected to build around Bwipo and Hylissang, while moving on from other players on the roster, including Rekkles and mid laner Nemesis. Rekkles and Hylissang spent three seasons as teammates together, and Hylissang is still the starting support for Fnatic (contracted through 2023).

“Hyli is someone who brings his team forward,” Rekkles said of his former lane partner prior to Fnatic’s appearance at this year’s LEC Summer Split semifinal. “Whenever we played together, I always felt like whenever there was a big game, most players would crumble, but Hyli would always make the play anyway. It didn’t matter what kind of game it was, it didn’t matter what champ he was playing. He was always going in and always making that play for me.”

Although there aren’t many reasons to firmly believe that Rekkles would be making a comeback to Fnatic, let alone the LEC, fans have tossed the former European MVP’s name into the ring now that the professional League offseason is near.

Any rumors regarding Rekkles’ return to Fnatic are purely speculative at this time. No reports have been made about him rejoining the LEC so far this offseason. Rekkles is currently one year through his two-year contract with Karmine Corp in the LFL.