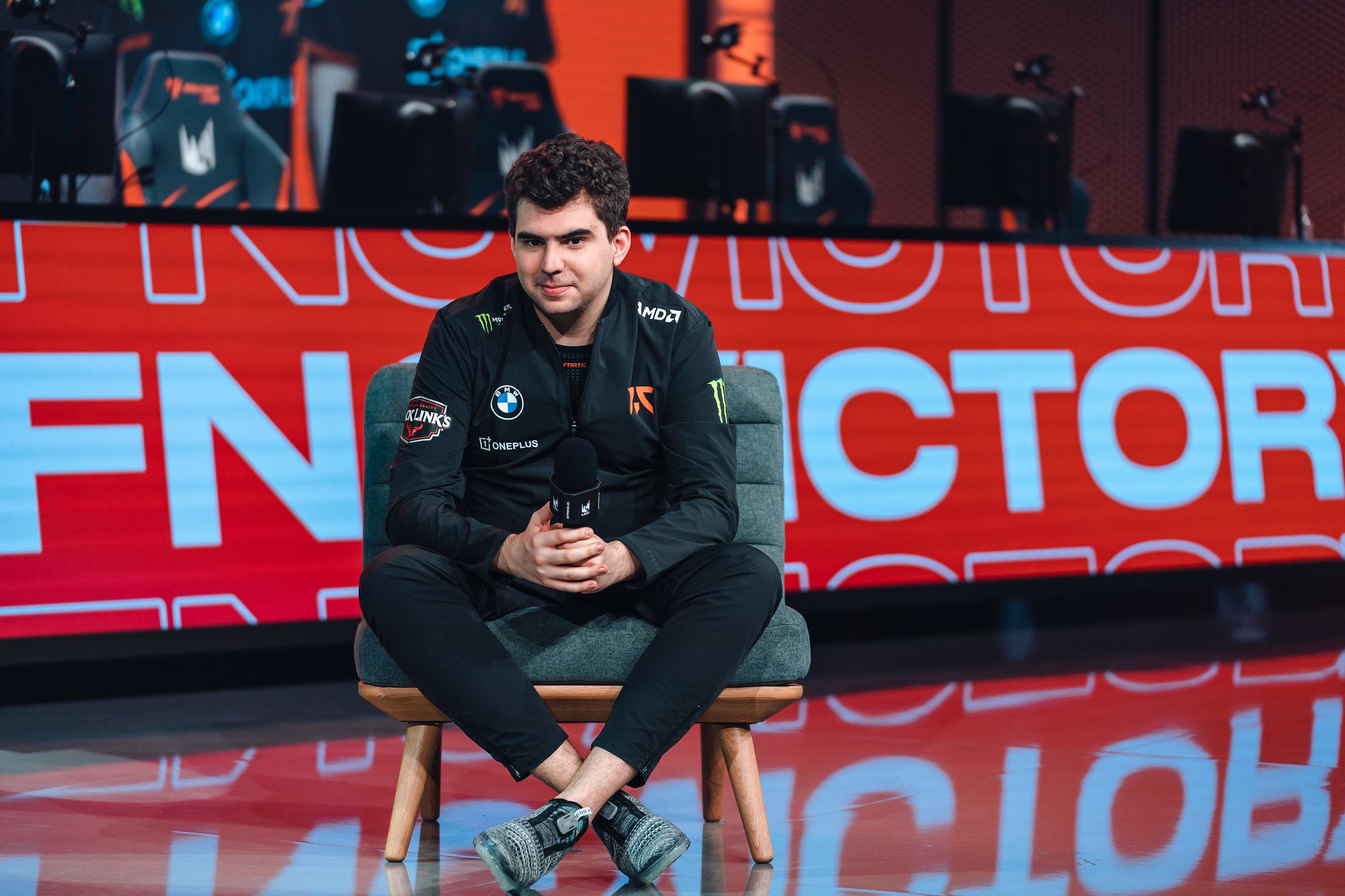 Gabriël “Bwipo” Rau took the leap from the top lane to the jungle in the offseason, switching from one role to another for European powerhouse Fnatic. His journey to the jungle has breathed new life into the team, leading them to the top of the 2021 LEC Summer Split tables. But how did Bwipo swap so seamlessly into a new position?

The player explained the differences between top and jungle in a Mastery Class with Dot Esports on July 13, the challenges he’s had to face through lane swapping, and his approach to his new role.

The “biggest” difference between top and jungle is the idea that “as a jungler you want to be playing around your laners, and as a top laner you should be playing around your jungler,” he said. “Paying attention to what your jungler is doing is very important as a top laner, whereas as a jungler, it’s very important to pay attention to what your laners are doing.”

Interacting with more players has been one of the challenges of swapping to jungle, Bwipo said.

As a top laner, he simply had to make sure his jungler was “happy” and that his enemy top laner didn’t teleport to the bot lane. But as a jungler, his role in the team is more complex. He has to make sure everyone is happy in Fnatic. He has to gank top, mid, and bot, hover around, and assist his teammates in pushing out waves.

“It’s a lot more involved talking to everybody,” Bwipo said. “You have to make sure everyone’s on the same page as a team.”

Map awareness is also more of a factor as a jungler. You need to be aware of when there’s going to be fighting in a lane and have a good idea of when you want to be around that lane, Bwipo explained.

“You don’t want to be walking to gank a lane that wants to press recall, right?” he said. “Being very aware of whether you want to recall—or your laners want to recall—and when they want to recall is something that’s very important.”

Bwipo’s approach to his new position boils down to the basics. Having a “game plan” and making sure that “you’re good in the game yourself” is fundamental.

“Don’t try to get lost in what could have happened,” he said. “Just try to be efficient, make sure that you’re farming your camps on cooldown [and] make sure that you gank people when it’s good to gank to people.”