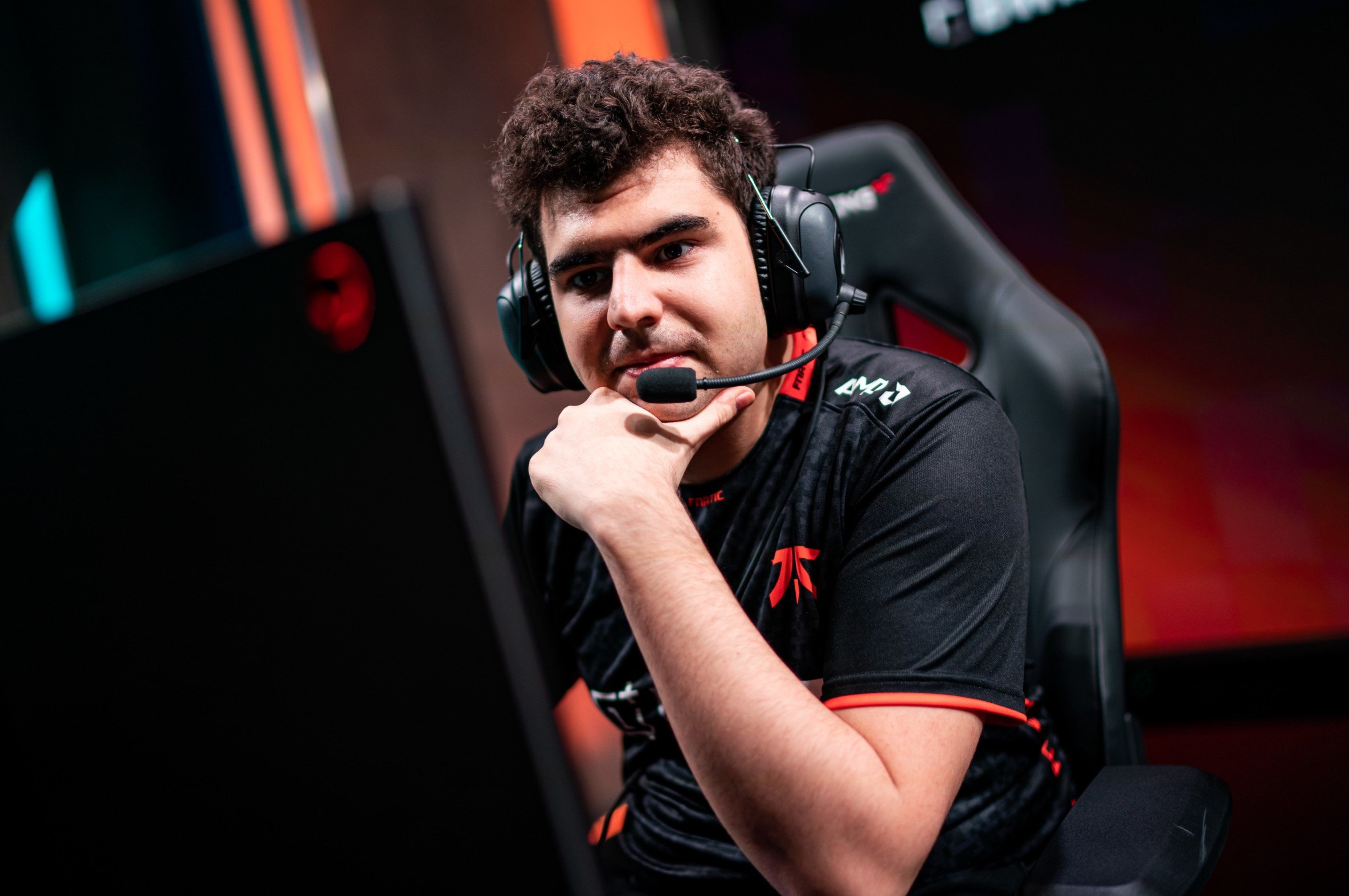 Fnatic top laner Bwipo said on stream earlier today that he isn’t extending his contract with the team. Bwipo’s contract with Fnatic is set to expire in November at the conclusion of the 2021 professional League of Legends season.

“I don’t want to be on a team like Fnatic if I don’t perform well,” Bwipo said during his stream. “I have other options lined up for me, so maybe a different top laner can bring results to Fnatic.”

This jarring announcement from Bwipo comes at a strange time for the three-year veteran since he’s still contractually obligated by Fnatic to finish out the 2021 League season. Bwipo and Fnatic fell short of expectations in the 2021 LEC Spring Split, where the team finished with a 9-9 record. But there’s still a whole Summer Split to be played.

Yesterday, reports circulated that Bwipo wouldn’t extend his contract with the organization and that the team’s jungler, Selfmade, would also turn down an extension with Fnatic. While Bwipo has confirmed his search for other options, Selfmade has yet to comment on the reports that he declined a contract extension offer from Fnatic.

“The thing about being on a team like Fnatic is that even if I extend my contract and perform poorly, there’s a chance I get replaced,” Bwipo said. “So to say it’s a big gamble is a bit of an [understatement].”

The 2021 LEC Summer Split is yet to receive a kickoff date, but Bwipo will presumably be on stage wearing a Fnatic jersey when the time to suit up does arrive. Additionally, it’s fair to say at this point in time that Bwipo will continue to play for Fnatic through the remainder of the 2021 season, regardless of any contract moves that are speculated to happen later this year.