Butcher’s Bridge is making its return to ARAM

The limited edition map even includes a brand new item. 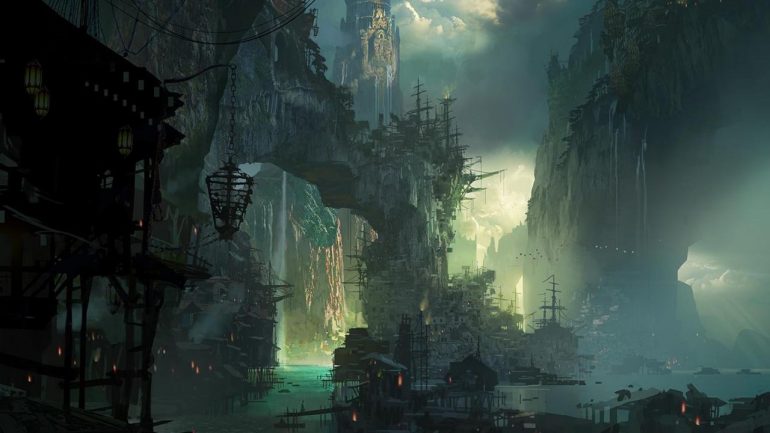 Get ready to sail back to Bilgewater: ARAM is returning to Butcher’s Bridge. That’s right, the League of Legends game mode is officially back and it’s complete with a whole bunch of new experimental changes.

Most notably, is the adjustments to the pick and ban phase. Unlike Summoner’s Rift, ARAM has never had the ability to ban champions. With the new change, it now opens up the game mode to a more competitive side. Players will now be able to and ban out strong champions who strive on the map.

The ARAM shop will introduce a new item called Mariner’s Vengeance and an adjustment to The Ghostwalkers. Mariner’s Vengeance allows you to become invulnerable, cleanse all CC, and refresh your basic abilities cooldowns at the time of death. Unfortunately, after four seconds your fate is still set and you die.

The Ghostwalkers have been adjusted so you can no longer use them if you’ve taken damage in the last three seconds, however, you will now gain an extra 250 movement speed as you navigate through the terrain.

Elsewhere, a new Summoner Spell called Backtrack will replace Barrier. When activated, Backtrack will give you a blue shield and, within three seconds, zoom you back towards your fountain. The shield given by Backtrack has been confirmed to be less powerful than Barrier, however, the ability to zoom back to the fountain makes it the ultimate escape.

Within the game, minions will now start spawning quicker when the clock hits the 15-minute mark. They will also gain movement speed every minute till 20 minutes while dealing 10 percent more damage to structures. While Riot confirmed the average ARAM game last around 19 minutes, the adjustments were made to assure the game mode continues to end around the 30-minute mark.

Butcher’s Bridge will make its official return on April 4, complete with a bunch of missions to go along with it.