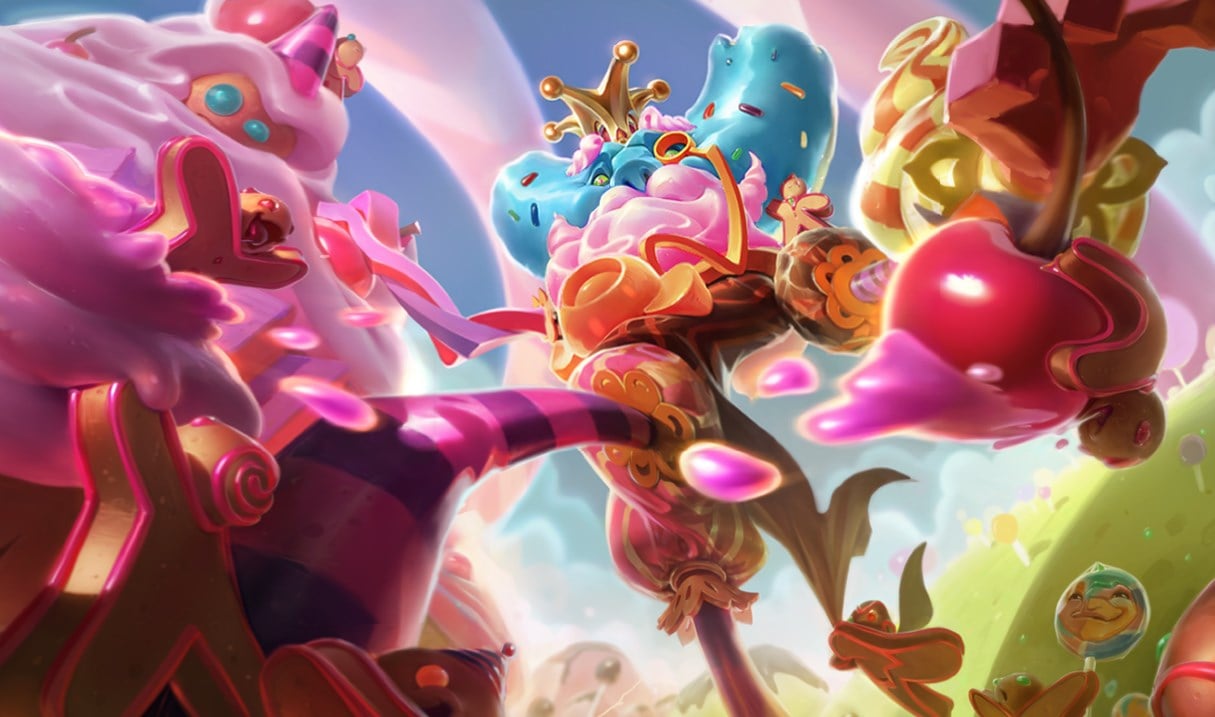 The League of Legends pre-season is always when the strangest builds, strats, and other NA big brain stuff comes out of the woodwork, and Bushwhacker Ivern is definitely one of the weirder ones. But, as you’re about to see, it can be downright terrifying.

The build was popularized by some pro players in solo queue, like Andy “AnDa” Hoang, and then was brought even further into the light by a Reddit post today. It takes advantage of the Lethal Tempo keystone rune and a recent buff to Ivern’s Brushmaker ability, which gives him a passive of converting his basic attacks to ranged and dealing bonus damage while in brush and shortly after leaving it. It gets pretty ridiculous.

The video above puts Bushwhacker Ivern on display in all its extremely irritating glory. A gentle tree shouldn’t deal that much damage, hands down. In the video, however, the player maxes Ivern’s Q first. In our experience, it’s better to max his Brushmaker (W), because it raises the bonus on-hit damage while in bushes with each rank.

As for items, you’ll want the attack speed jungle item, the Bloodrazor, and a Guinsoo’s Rageblade. Then, you can get a little creative. You can go the AP route and build a Nashor’s Tooth and a Lich Bane or something similar, you can go AD with a Blade of the Ruined King and a Runaan’s, or you can just embrace on-hit with a Wit’s End. The choice is yours, and unfortunately for the people you’ll play against with it, you can’t really go wrong once you have the first two items. Hell, most of the plays in the montage above were done using only a Recurve Bow.

There are some pro players who have just taken to bringing him bot lane as an ADC, using his passive to collect red buff from their jungler whenever it’s available. AnDa tried that, and apparently, it worked. He finished the game as the most fed champion on his team, and he had a hybrid build of Guinsoo’s, Nashor’s, and then several crit items. He lost, but he put up one hell of a fight, and that makes us sick.

So get out there and make Bob Ross proud, you happy little trees, you. Bushwhacker Ivern is ripe for the taking, and it’s perfect for the pre-season, the trolliest time of the year.