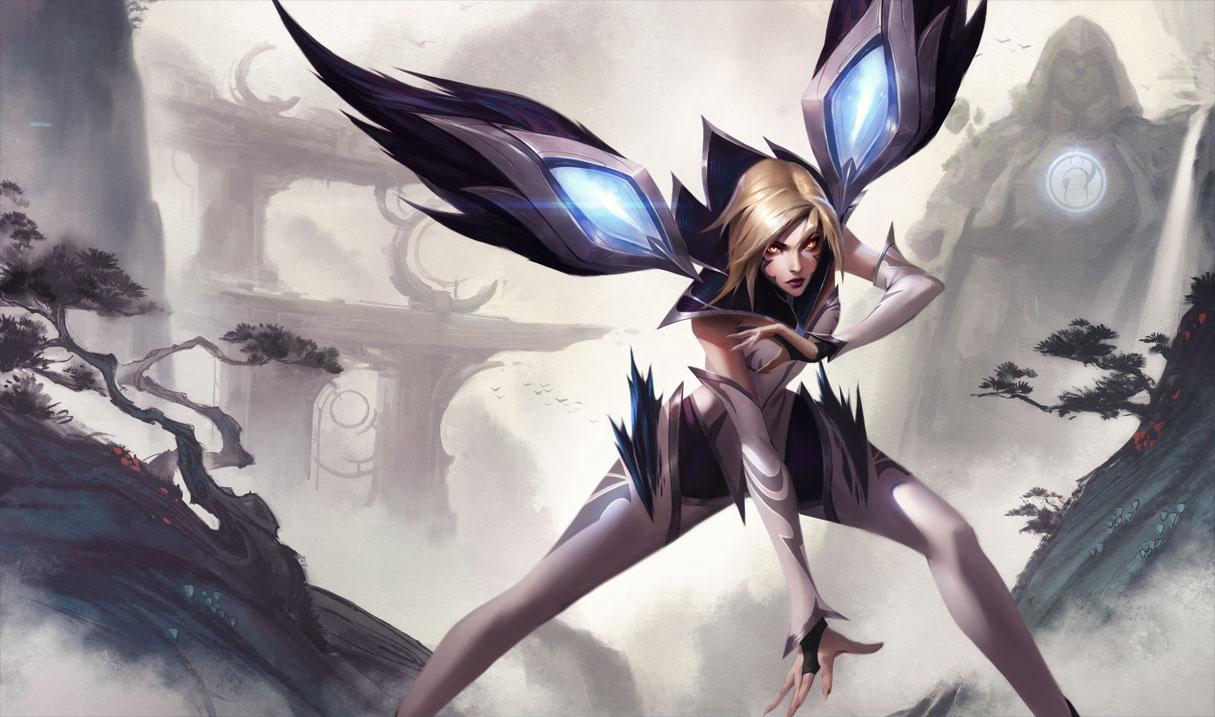 For many seasons, League of Legends players have complained about how the only champion that needs to build Tear of the Goddess is Ezreal. Luckily, after Patch 9.10, Manamune has become the go-to first item for most Kai’Sa players.

Pros like Griffin’s Park “Viper” Do-hyeon, FlyQuest’s Jason “WildTurtle” Tran, and TSM’s Jesper “Zven” Svenningsen have all taken to the Tear of the Goddess build path, due to its ability to get Kai’Sa’s Q upgrade quite early and for less gold.

Before Patch 9.10, players usually built Stormrazor and Guinsoo’s Rageblade first. After the Rageblade nerfs, however, people began broadening their build possibilities and realized that Kai’Sa could reach her first Q upgrade with a Manamune and a pickaxe. This build ends up being a 700 gold difference from the original Stormrazor/Rageblade build, which is plenty of time and gold saved as a result.

Kai’Sa’s upgrades are a huge part of her power spikes as a champion, and with this build, she can reach that a lot quicker than before. The only downside to this build is that Kai’Sa’s early game might be a bit weaker as a result of the missing AD, and it will also be harder to play from behind.

If you are able to get through the tougher early game, Kai’Sa’s mid game should be pretty strong. Many Kai’Sa players are starting to adopt this new build as well, and should be something you consider if you pick the Daughter of the Void in the bottom lane.