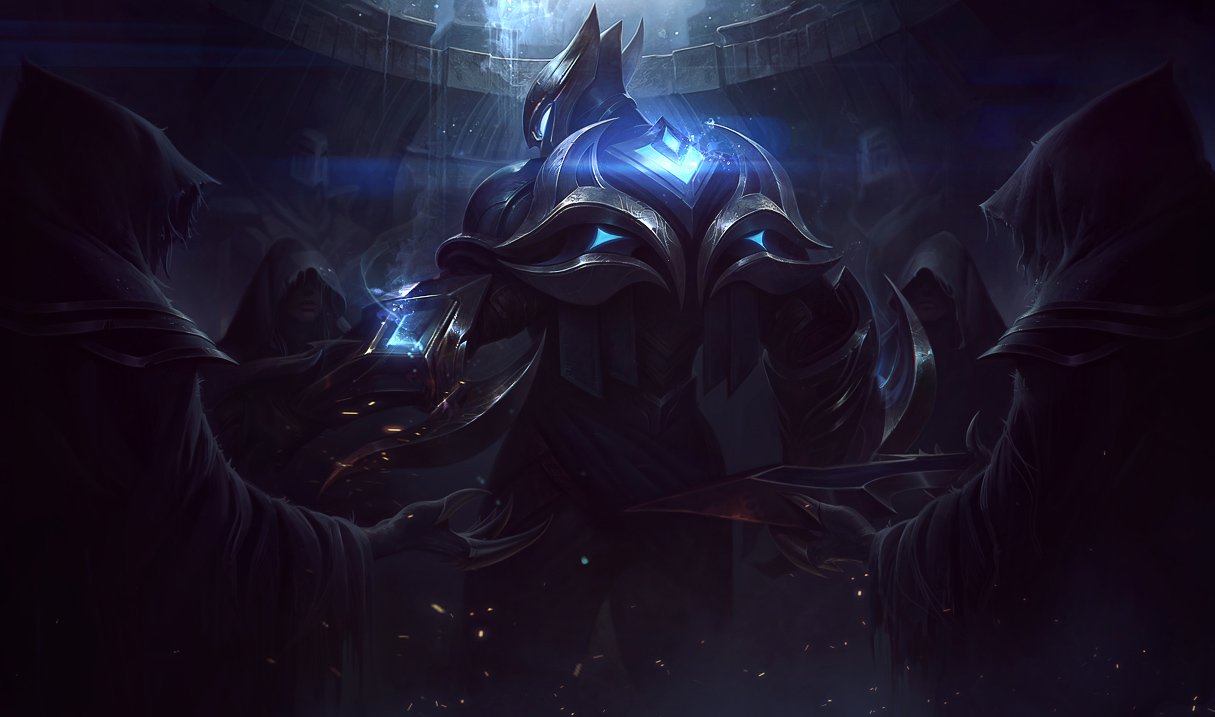 It’s never easy for an ADC to learn that some of the game’s most popular assassins are being buffed. So if you’re a bot lane main, brace yourself, because Zed and Talon are both getting buffs, according to the current PBE cycle. These buffs go along with the round of damage boosts to Kha’Zix, Kayn, and LeBlanc revealed earlier in the cycle.

The buffs coming for the terrible twosome are aimed entirely at their ultimate abilities, with the goal being to give them scarier power spikes when their ults come off cooldown. In the current meta, where even squishy carries are tankier than they’ve ever been, Zed and Talon just need a little love.

Hopefully, after these buffs, they’ll be able to nuke poor, defenseless little Kog’Maws once again.

On that note, Talon’s Shadow Assault buff is the most significant and the most straightforward. The bonus AD scaling from the ability is being increased from 80 percent to 100. That’s some good ol’ fashioned damage.

For context, if Talon has 200 AD built up from buying weapons, his bonus AD will add 200 damage to his ultimate, rather than 160 as it is now, on top of the base damage it already deals.

Talon’s passive, Blade’s End, is also being tweaked to scale harder into late-game, where he’s been struggling the most lately. Rather than starting at 75 damage and ending at 175 at level 11, it will now start at 75 damage and scale up to 245 damage at level 18.

Zed’s buff, while a bit less important, is still noteworthy.

His base attack speed is going up by just a hair, which might help his farming a little bit. His ultimate, Death Mark, is where the real magic is happening. For those of you that don’t play Zed often, when his Death Mark detonates it doles out a portion of the damage dealt between casting and detonation. That damage bonus is being increased, which means Zed gets more bang for his buck.

Rather than starting out at 20 percent and scaling to 45, it will now begin at 25 percent of Zed’s damage and scale up to 55, which is a pretty hefty buff.

To put it simply, these buffs will make Talon and Zed’s ultimates scarier. So, if you’re in the bot lane, pay attention to where they are at all times, and track their cooldowns as best as you can.