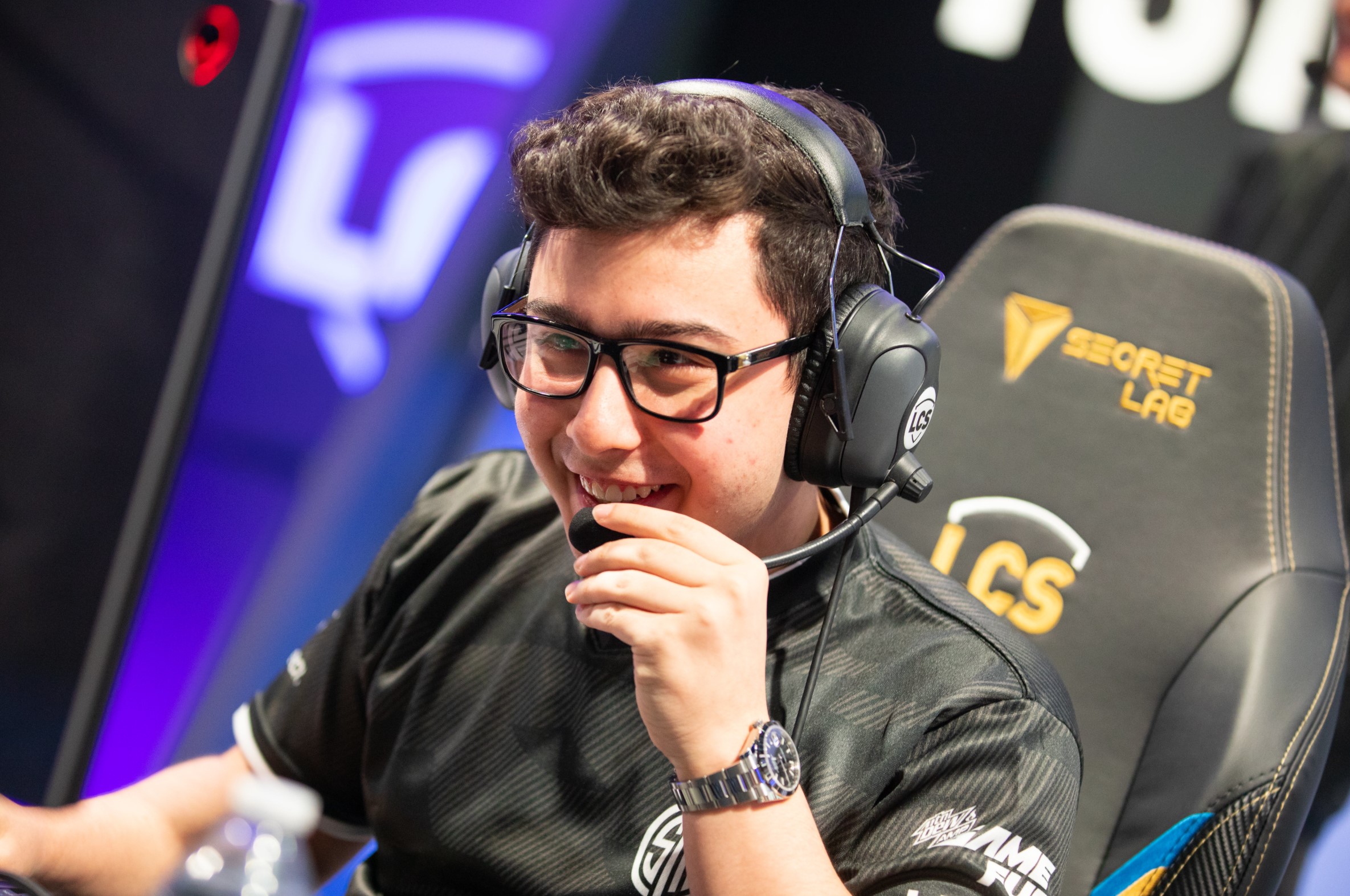 TSM top laner Broken Blade is set to join FC Schalke 04 for the 2021 LEC season, according to Jacob Wolf.

Before joining TSM after the 2018 season, Broken Blade began his career in the TCL, where he played for several high-profile Turkish league teams, including Dark Passage and Royal Bandits. Now, with his German roots in mind, he’ll be joining the LEC’s most prolific German organization for the 2021 season.

Schalke 04 has already had quite the active offseason, too. Before free agency even opened, the team made an effort to lock down parts of the roster that brought it a reasonable amount of success in 2020.

By re-signing its jungler Gilius, as well as its mid laner Abbedagge with plenty of time to spare, the organization proved that it was willing to run things back next season and try to make improvements across the board. Additionally, Schalke signed veteran head coach Dylan Falco for a third year last month.

Domestic regional play in Europe’s LEC, as well as throughout the world, is expected to begin sometime in January 2021.