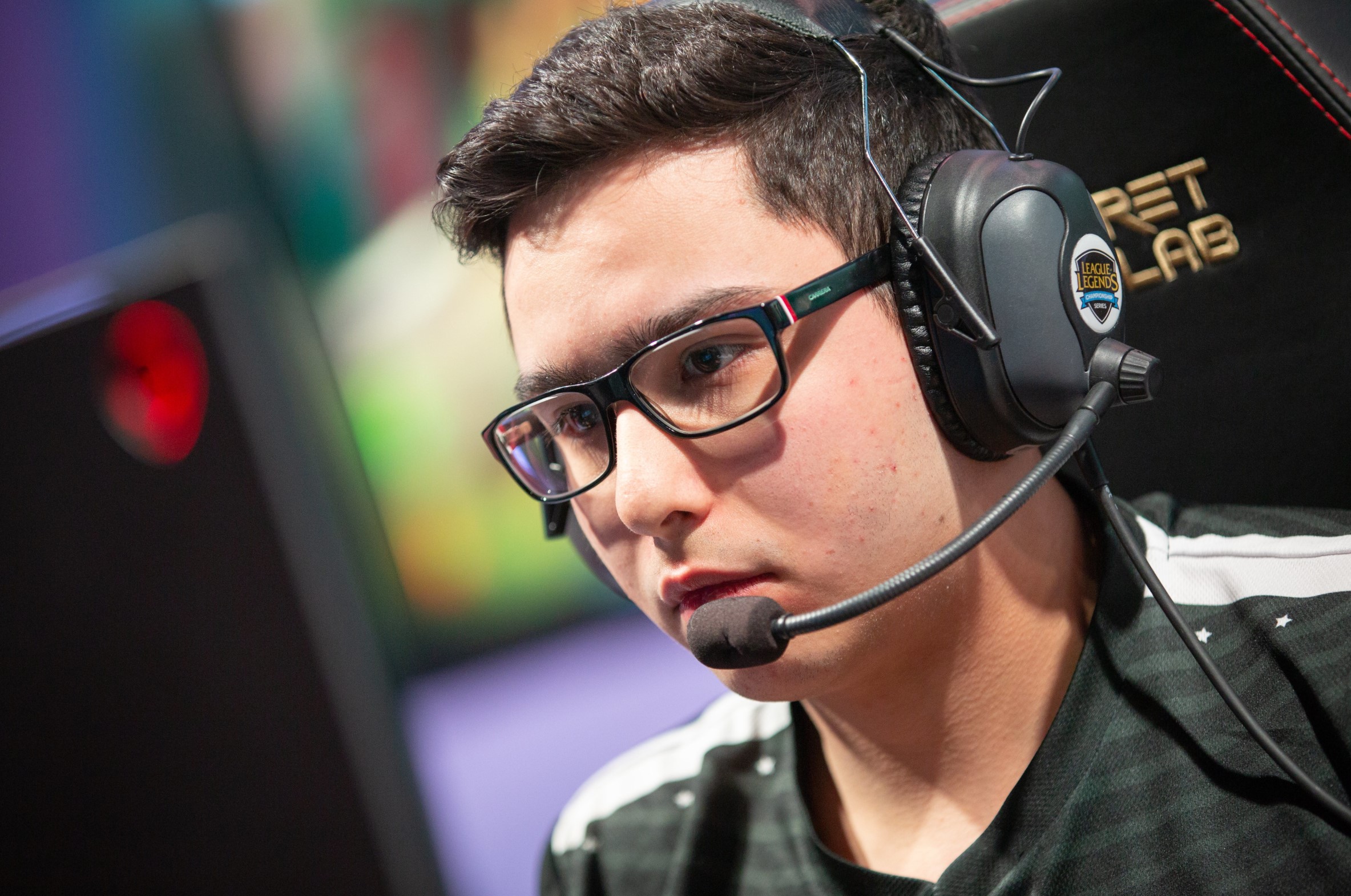 Broken Blade was just beginning to make a name for himself as North America’s budding superstar. The 20-year-old top laner had become a focal point of TSM’s League of Legends roster over the course of the last two years, and heading into 2021, it looked like the organization was ready to run things back and defend its LCS title.

Broken Blade, specifically, was establishing himself as a rising piece of talent that the franchise could build a core around long after seasoned players like Bjergsen and Doublelift retired. So when the two veterans did exactly that earlier in the offseason, it was stunning to see TSM opt for a full rebuild—one that didn’t include the already impressive top laner that the organization had already invested so many resources into.

But with Bjergsen’s retirement setting off a chain of events that extended much further past the mid lane, TSM needed to make the necessary moves that would keep the starting lineup afloat. A team doesn’t often replace four out of its five starting players after a championship-winning season, but when two of the most accomplished and storied names in the scene call it quits, consequential changes are going to be made as a result.

But after the most scene-shattering offseason in the region’s history, TSM had decisions to make. And above all else, the organization elected to use one of its import slots on a new mid laner in PowerOfEvil instead of a top laner, leaving Broken Blade—a two-year import who was well on his way to residency status—as the odd man out.

Despite the blindside rebuild, Broken Blade “can’t really disagree” with TSM’s decision making process. “Resident mid laners in NA just aren’t as talented as residents at other roles,” the two-year veteran said. “I understand why [TSM] made their decision, but it’s definitely something that I want to make them regret.”

Now, Broken Blade finds himself back in Europe for the first time in three years. The young star with a ton of potential will face his true test on a Schalke 04 roster that will essentially need him to be a leader. He’ll no longer be able to take a back seat behind titans like Bjergsen and Doublelift. In an LEC landscape that’s only gotten stronger, Broken Blade will need to do everything in his power to adapt accordingly.

“Obviously, it was really hard to be a leader [on TSM] when Bjergsen’s on the team,” Broken Blade said of TSM’s former centerpiece, whom the top laner claimed to be “the greatest player he’ll ever play with in his career.”

But now, Broken Blade claims he finds himself in a position where he needs to start being a leader. “I need to have my hands on the wheel,” he said.

Luckily, he won’t have to do it alone. A majority of the 2020 Schalke roster is returning to the LEC stage for a shot at redemption. After the team won 11 consecutive games at the back-end of the Summer Split, falling just two games short of a berth at the World Championship, three out of the team’s five starters returned to the lineup for another chance at completing last year’s “miracle run.”

Namely, the team’s jungle/mid lane combo of Gilius and Abbedagge, whom Broken Blade cited as two of his longtime best friends, played a large part in bringing the German native back home. “The decision was rather easy if you think about what Schalke achieved last summer,” Broken Blade said. “I think I can introduce a lot of the things that I learned [in North America] onto Schalke, while they can introduce a lot of their experiences onto me.”

A roster that’s stayed mainly intact going from 2020 into 2021 has seemingly only gotten stronger. Adding top-notch players like Broken Blade and former SK Gaming support Limit into the mix only strengthens a team that was already on the cusp to begin with. Additionally, with head coach Dylan Falco re-signing with the org for a third consecutive season, it’s clear that the franchise wants to see its structure and strategy remain intact moving forward, regardless of any upgrades the team makes to its roster.

While the jury’s still out in regard to the results department and the road to victory “won’t be easy,” according to Broken Blade, it’s undeniable that the blueprints for the offseason between his former team and his new one are stark contrasts of each other. And although Broken Blade won’t have the chance to play his former team on a more consistent basis considering his move across the Atlantic, he still insists on keeping the lessons that he learned in North America in the back of his mind.

“I have such great friends here at Schalke and I want them to be able to taste victory as well just like I have,” he said. “Even though TSM went 0-6 at Worlds, I still learned a lot. The next time I go to Worlds, it will be with Schalke—and I won’t go 0-6. I can guarantee you that.”

But for now, Broken Blade’s main goal is to be the best. Schalke can worry about making it out of groups at Worlds when the time comes. There’s still well over nine months to go until the thought of international play on the Worlds stage even comes to mind.

“There’s a reason why there’s only one spot at the top,” Broken Blade said, staring up a mountain of stacked LEC rosters before him. “I believe that if you work the hardest, you’ll be the best… I really do trust that Schalke will be able to do great things.”