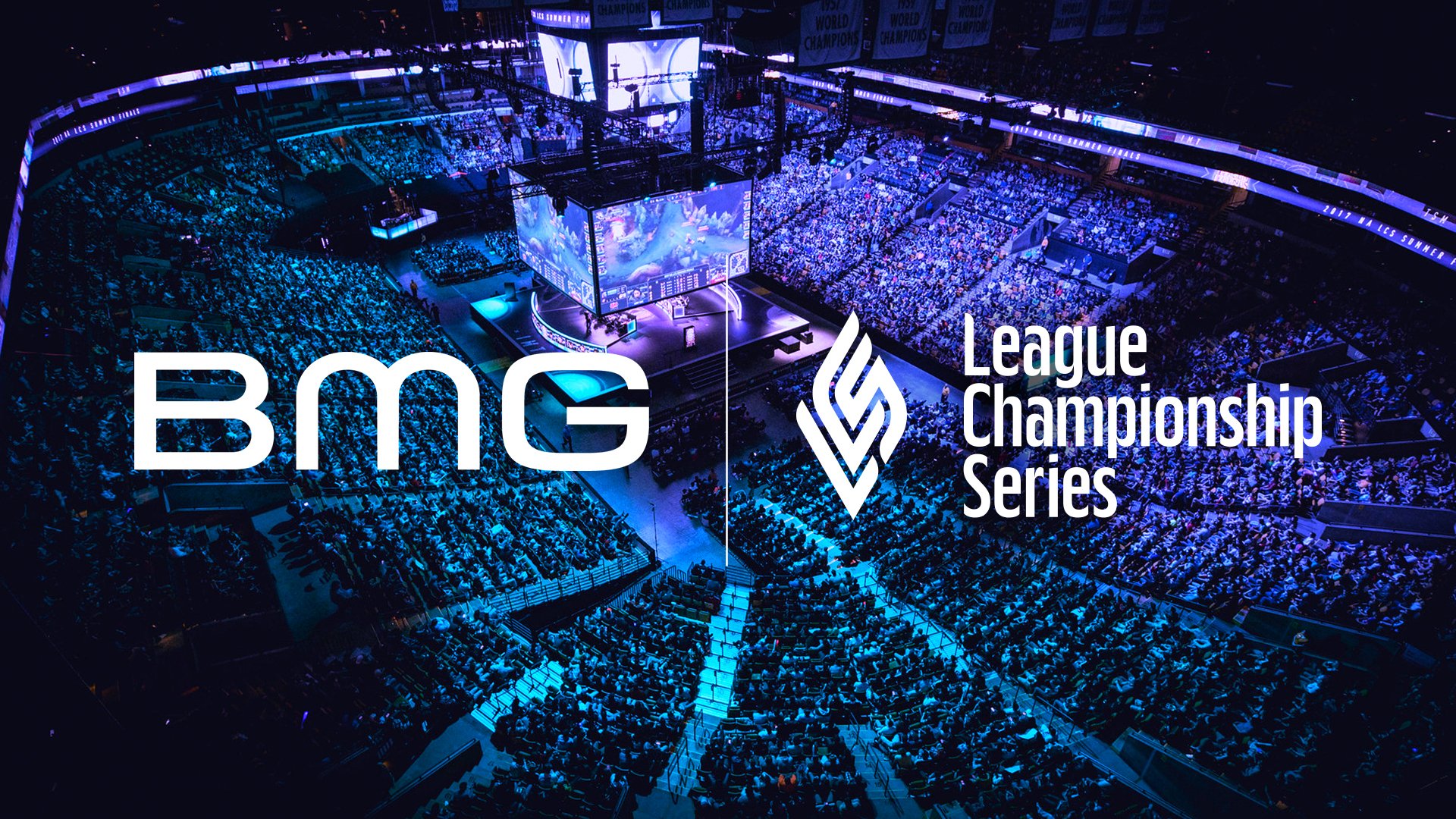 Riot Games revealed today that League of Legends fans will have plenty of new music to enjoy as the Summer Split action heats up in North America with BMG becoming the official music partner of the LCS.

Over the 2021 Summer Split and throughout the following year, the LCS will feature BMG artists and songs in multiple sections during the league’s live broadcast. There will also be special performances and other surprise content that should keep all LCS fans jamming along while enjoying the battles on Summoner’s Rift.

The LCS has also provided a playlist for fans to check out some of the artists that they’ll be hearing during the season, including artists like K.Flay—who performed the song featured in the LCS’ Summer Kickoff teaser trailer—Chevy, Alice Merton, and 2WEI.

“We are delighted to team up with LCS and create a unique convergence between music and esports,” said Marian Wolf, BMG’s VP head of global writer services. “Our partnership opens the doors to endless possibilities for our artists and songwriters to highlight their exciting new releases and showcase BMG’s extensive music catalog on the digital platforms of one of the leading companies in esports.”

This isn’t the first time that one of Riot’s leagues has linked up with a music company, though. In 2019, the LEC announced a big partnership with Warner Music that brought new songs to every break that the broadcast had. The partnership was actually so successful that their partnership was extended at the start of the year. The LCS’ new partnership with BMG could provide a similar spark as the season continues forward.