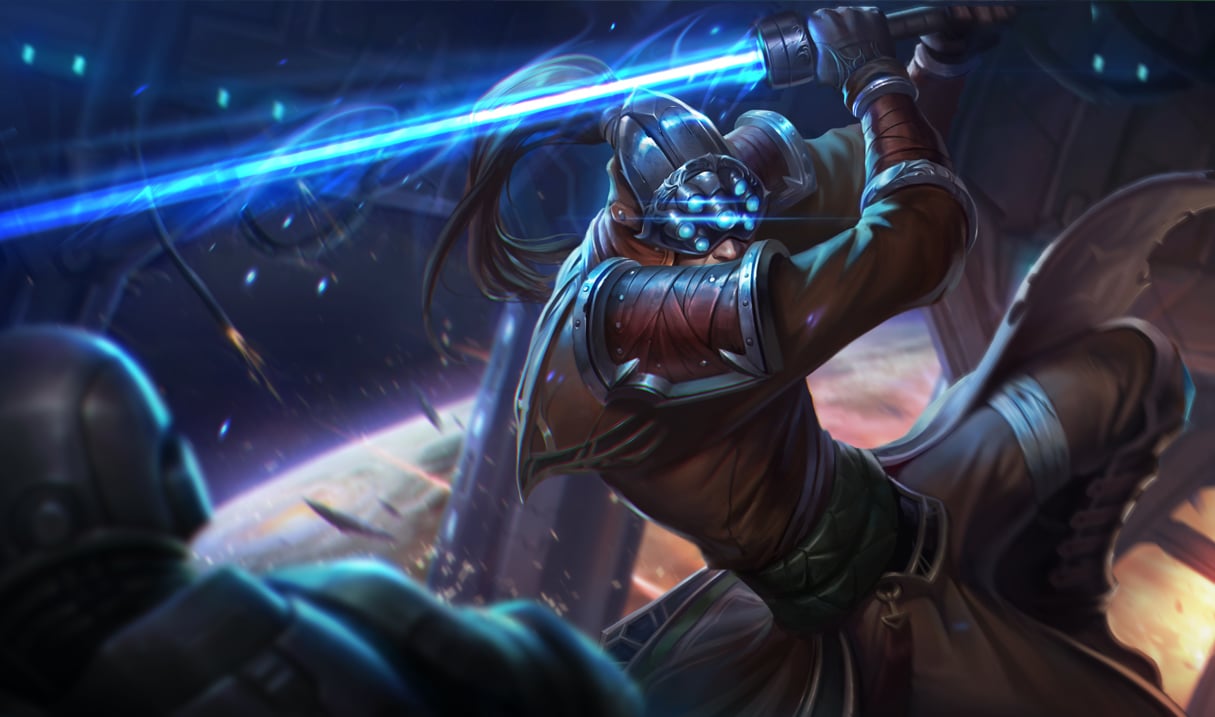 Tentative changes are being considered for the popular League of Legends item Blade of the Ruined King, according to Rick Maher, a senior game analyst for Riot.

At first glance, it appears that Riot is considering an increase in BotRK’s attack damage and life steal percentage, while decreasing the attack speed percentage and removing the self heal ability in an attempt to balance the item.

The changes are possibly designed with ADCs in mind, but also to help against junglers who use the boosted attack speed to strike down their foes in the early game.

These changes are tentative, however, and could be altered in the future, with the PBE most likely being the first stop for these updates to be tested prior to launch.