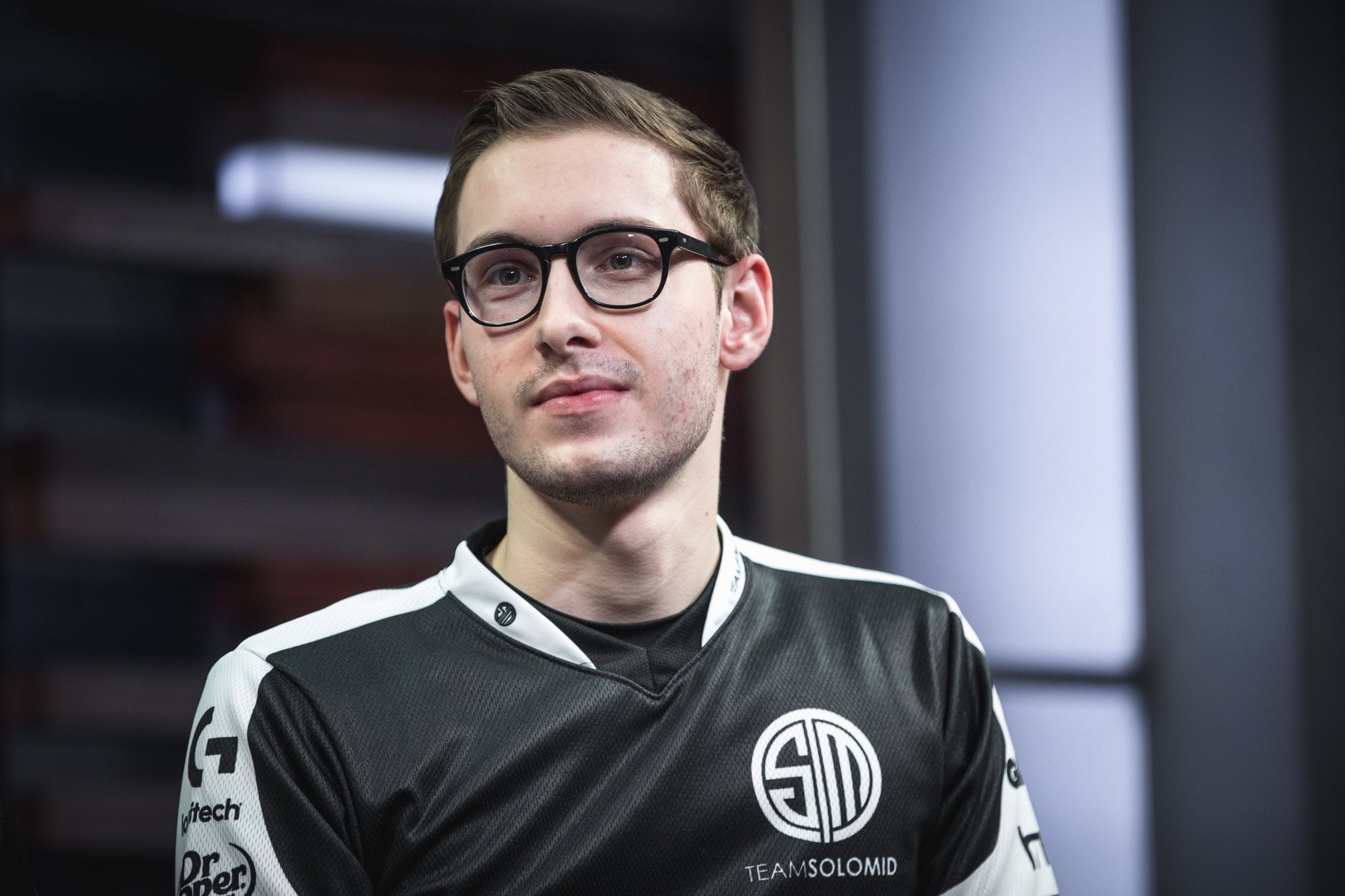 Over-practicing has been a big issue for many esports players around the world, including TSM’s star League of Legends mid laner, Søren “Bjergsen” Bjerg. The 23-year-old revealed in a “Drive” video on the LoL Esports YouTube channel yesterday that overworking led him to play worse than before during the 2018 season.

“In the beginning of 2018, I made this promise to myself that I’m going to try putting everything else aside, and just play as many games as possible every single day, and see if that’s really what I’m missing,” Bjergsen said. “Every scrim and every match mattered so much to me because it was the only thing I had, and I think that led me to putting an excessive amount of pressure on myself and made me play worse.”

Bjergsen also explained that earlier in his career, he constantly compared everyday activities, like going to the gym or hanging out with friends, to how many hours of solo queue he could’ve been playing. He now believes, however, that this approach to pro play “doesn’t lead to longevity of a career.”

This mentality toward practice stemmed from the near-idolization of the Korean work ethic and mindset where more hours put into the game equaled better play on stage. But this didn’t always translate well for many pros, which led to shorter careers and quick burnout. Bjergsen knew from 2018 onward that if he wanted to continue playing professionally, he had to enjoy the journey and make things a lot more sustainable.

Burnout is a problem that reaches out past League, though. Multiple Overwatch pro players, for example, have stepped down, taken extended breaks, and even retired from the league due to overworking.

It’s a true challenge to balance practice into one’s own lifestyle, but it’s one of the most important aspects dictating a pro player’s career.

The 2020 LCS Spring Split begins on Saturday, Jan. 25. Bjergsen and TSM’s new lineup will play their first match of the season against Immortals on Sunday, Jan. 26 at 3pm CT.