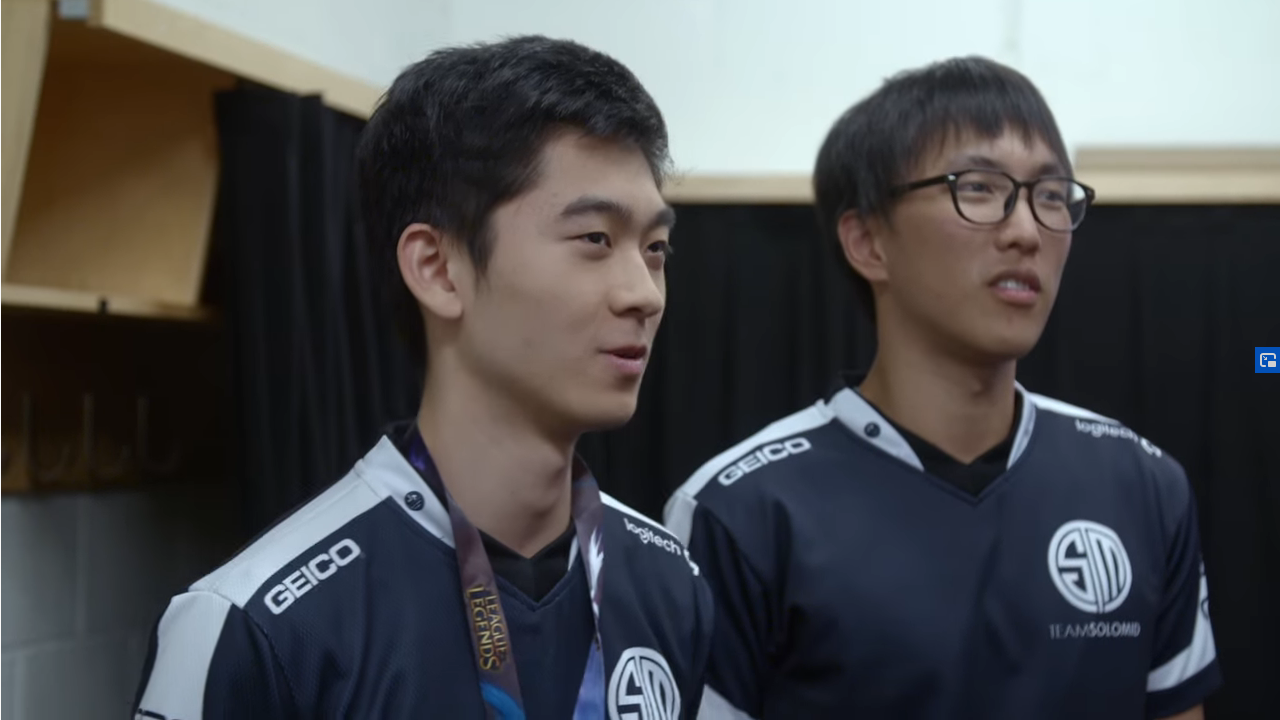 Team Liquid star AD carry Doublelift explained last week that he was benched for rookie Tactical because he had “no motivation” and lacked passion. And now, former teammate TSM Biofrost shared his thoughts on the matter.

Biofrost explained how “strange” it was that “one of the best” players in the LCS got subbed out for a rookie ADC in an interview with League of Legends reporter Travis Gafford.

“If it’s motivation issues, I’m sure he’ll get it back,” the support player said. “It feels very strange not having him in the LCS and at the same time it must feel really bad for him to not play because after he got subbed out, TL was looking really, really good. So that must be a lot of inner-drive for him and I hope he gets back his spot.”

Doublelift was initially replaced after coming down with laryngitis. But when Tactical had an incredible performance against TSM, the team decided to keep Doublelift on the bench.

The benching appeared to be enough to reignite the fire in Doublelift’s eyes, however. He claimed that it gave him his “passion back” and apologized to his teammates.

After Liquid fell to CLG, the 3-11 team boasting the worst record in the LCS, it appears Tactical’s time in the sun is coming to an end. Doublelift tweeted earlier today that he’s “back,” potentially signaling his return to the LCS with only two weeks left in the regular season.

You can catch Liquid take on Immortals tonight on Monday Night League at 7:30pm CT.