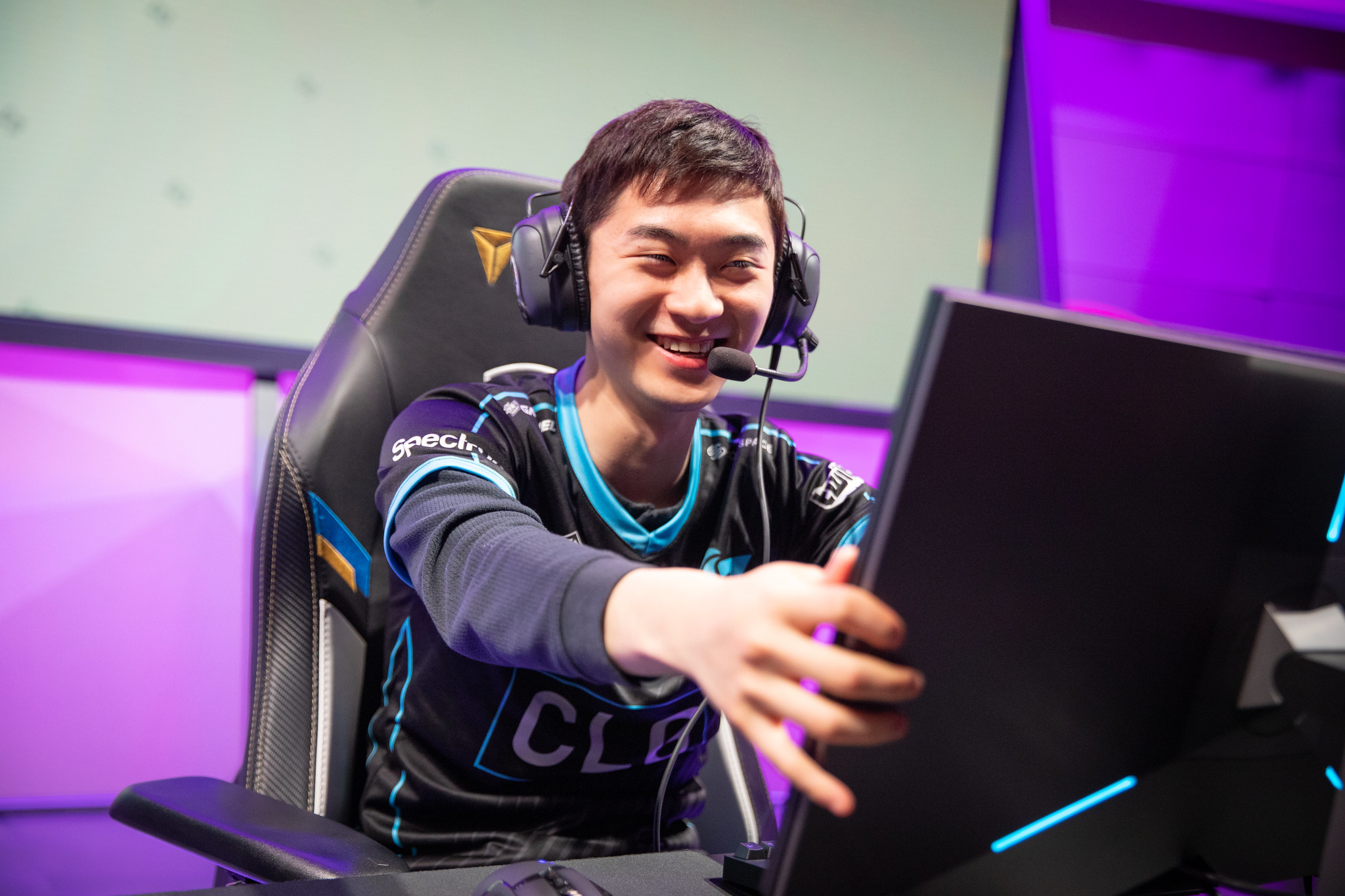 CLG has made it to the top of the LCS before, taking home second and third on more than one occasion. And in 2016, they shocked League of Legends viewers across the globe when they placed second at MSI.

The team has since been relegated to seventh place for the past three splits with relatively little hope of a comeback. But after starting the 2019 LCS Summer Split with a 5-3 record, CLG and support Vincent “Biofrost” Wang are confident that they’ll make it to the playoffs.

CLG are tied for second, along with Cloud9, TSM, and OpTic Gaming. All three of CLG’s losses have been to these teams and while losing to fellow top contenders isn’t ideal, it hasn’t phased Biofrost. In his eyes, the only team CLG are worried about is TSM.

“I’m not that concerned,” Biofrost told Dot Esports. “I think that strangely enough, the only team that we haven’t beaten for the past three splits or something, is TSM. Every other team we’ve actually beaten before.”

Although CLG may have trouble beating TSM, Biofrost’s former team isn’t untouchable. Unfortunately for CLG, though, TSM have the advantage of attending Rift Rivals, which allow them to compete against European teams and thus gain valuable practice that CLG will miss out on

For Biofrost, he believes having meaningful practices is the key to CLG’s continued success and the best way for them to beat TSM.

“I think against TSM will be like just having good practice quality, because they’ll be scrimming against EU teams for Rift Rivals,” Biofrost said. “Competition can really help you in building your understanding of the game, and can give you practice tools that normally scrims won’t, and will make mistakes more glaring, and make good calls really good.”

“You remember them and you keep making them. So, because of that, you’re going to have an edge just because of the competition and the scrims [TSM] will have experience with the EU teams, so we just have to keep alert.”

After the Rift Rivals break, CLG will face TSM for the second and potentially last time this split. And Biofrost thinks that week will be crucial in setting up CLG as a top contender and gaining impactful scrim partners.

“It’s important for us to go 2-0 that week and really establish ourselves as one of the top teams, because once you establish yourself as a top team, more teams will want to scrim you and you’ll get better practice, and that can help a lot,” Biofrost said.

CLG have the advantage of being able to quickly adapt to the meta and patch changes. As one of the first teams to bring out Lux, they remained one step ahead of the competition and even bested the reigning LCS champs, Team Liquid, in week two.

Their ability to adapt will be a deciding factor moving into the playoffs when matches become best-of-five series. For CLG and Biofrost, defeating a team like Liquid in a best-of-one is a small step in regaining their ground in the LCS.

“I definitely think we’re going to do a lot better and at least make playoffs this split,” Biofrost said. “The question is how we play during the playoffs and how we play in a best-of-five. And it’s just about how teams improve with their trajectory. Because that’s the most important thing. It’s a marathon and you just have to keep improving, keep adapting to the patch.”

While TSM takes on teams from EU this week, CLG will be practicing for their decisive match against TSM. Next Sunday at 3pm PST the two will face off against each other. For CLG, a win is the confidence boost they need to propel themselves forward this split.