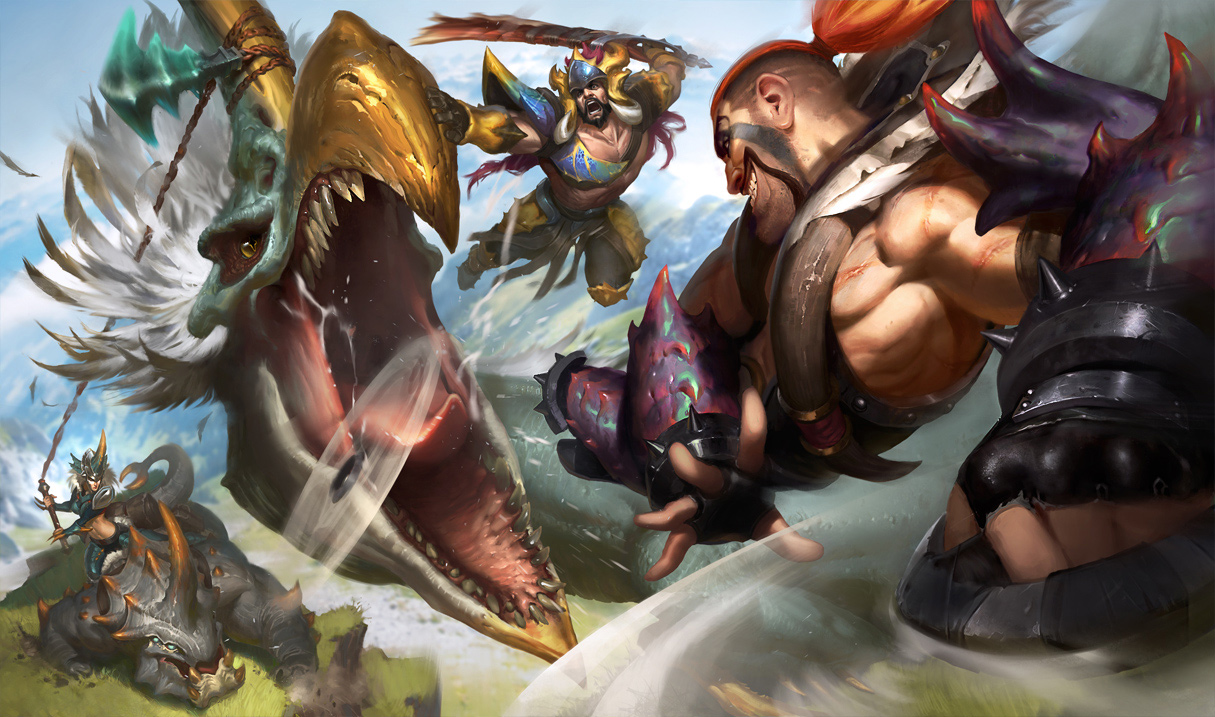 Draven hasn’t been played much professionally, so for anyone that only follows League of Legends’ pro and high elo games, this news may come as a slight surprise. There’s a significant nerf coming to him next patch, according to last week’s PBE update.

With him being so invisible in the professional community, it’s hard to understand at first glance why he’d get such a big nerf. He may not be seen on the pro stage much, but he is the undisputed king of solo queue. Since momentous changes were made to AD items surrounding the midseason update in April, he’s been on top of the world, and he hasn’t slowed down even a little bit.

Since then, he’s had one of the highest consistent winrates in the game, and his playrate is impressive too, currently sitting around four percent, according to League stats site OP.gg. This dominance of the solo queue meta has lasted for about four months. If you haven’t played much solo queue in that time, you may have missed it, but trust us when we say he needs these nerfs.

He’ll be taking hits to his Adoration passive and nothing else. He’ll now lose 75 percent of his Adoration stacks upon death, up from 50, and the automatic gold he gets from killing a champion is being lowered to 25 from 50. Draven relies on snowballing to truly carry a game. He needs kills early on to cash in on his passive and buy big items before the enemies can build up resistances. This way, not only will he be punished much harder for death, but he’ll have to rely solely on stacks to get his snowball gold, because the base gold he’ll get from kills is being halved. That’s a big deal.

Being reliant on snowballing means that he can snowball backwards too. Meaning, if he gets too far behind, he’ll have trouble catching up and becoming relevant, which is actually why he isn’t played professionally. This nerf will make clawing his way back from behind much, much harder. It’s no secret that he needed a nerf, but he’s not actually the most unbalanced ADC despite his stats. Twitch actually both wins and is played more than Draven, so it’s confusing to see a nerf come for Draven first, when Twitch has been a bigger problem for a longer time.

These nerfs will undoubtedly hinder Draven’s performance, and it at least hints at more nerfs coming for the likes of Twitch and Tristana. Riot definitely has their eyes on the ADC meta, and if Draven is going down, it’s only a matter of time before the other two top-tier ADCs are flagged down too.