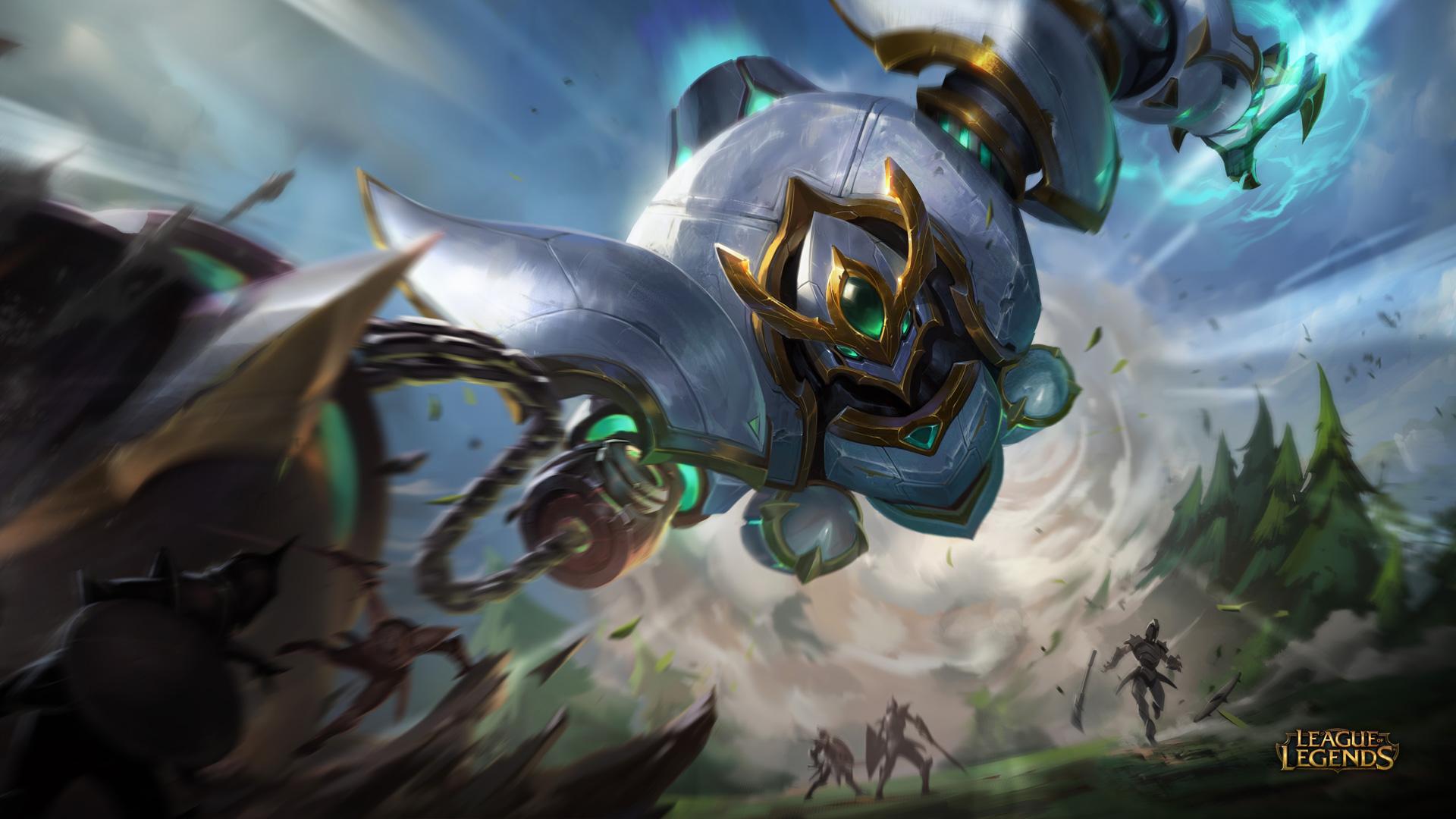 Look out, Blitzcrank enthusiasts. There are some major changes coming to the Giant Steam Golem in the League of Legends PBE. Riot Games champion designer, Daniel “Maxw3ll” Emmons, announced in a developer’s blog post that there will be some major adjustments to Blitzcrank’s passive.

Maxw3ll explains the reasoning behind the new passive, saying that the team wanted to “make the passive more consistent and not discouraging you to cast spells.” He also wanted to broaden its uses of Blitz’s ultimate passive in teamfights. Maxw3ll said that Riot is “not planning on shipping these changes to live with 9.7.”

The first change to Blitzcrank is that the shield strength of his passive, Mana Barrier, will now be 30 percent of max mana instead of 50 percent of current mana. Although this is significant, the second change is much more interesting should it go through to the live servers.

Riot is planning to remove the current passive on Blitzcrank’s ultimate where he randomly shocks a nearby enemy every 2.5 seconds. Instead, whenever Static Field is active, Blitzcrank marks enemies he attacks. After one second, marked enemies will take 50/100/150 and 30 percent AP magic damage. Blitz can mark any targets and can reapply the passive after the last mark is expended.

At first glance, Blitzcrank’s new ultimate passive is much more interactive and useful than his old one. The lightning strikes were way too reliant on RNG, and felt very outdated on a champion in season nine. The shield change should also allow players to be a bit more aggressive with their spells without worrying about the shield size.