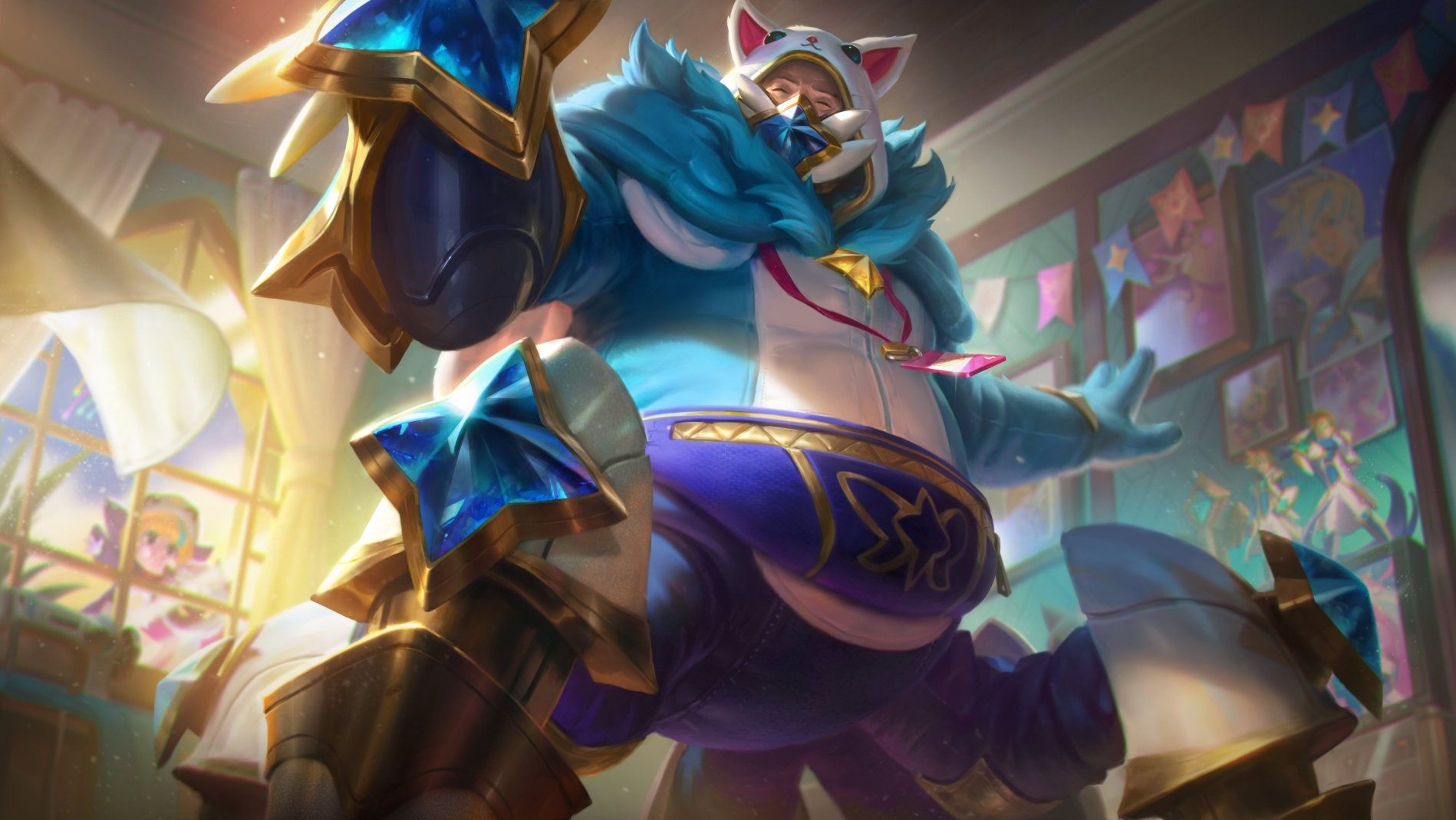 Since his rework in 2017, Urgot has remained a strong top lane pick. Due to the champion’s kit accompanied with his ranged attacks, the Dreadnought is powerful against many popular top lane melee champions.

As with all League of Legends champions, Urgot will use different items depending on the situation the champion is in throughout the game. Here’s one of the best builds for the Dreadnought in each game.

Conqueror: A ranged champion like Urgot can take advantage of this rune during the laning phase especially when they are facing melee champions. You can stack up it easily to get a lot of attack damage and a nice healing effect when fully stacked. The rune becomes even stronger during long teamfights in the later stages of the game.

Triumph: As a popular rune choice in the top lane, Triumph will allow Urgot to remain in the lane after securing takedowns on enemies. The rune restores 12 percent of his health and grants 20 extra gold for kills or assists onto enemy champions.

Legend: Tenacity: Chasing down enemies or escaping fights will be made easier with the use of this rune. Legend: Tenacity allows Urgot to slowly build up stacks that grants the champion extra Tenacity, which reduces the effects of crowd control abilities.

Last Stand: Winning close fights is going to be extremely important especially early in the game to ensure Urgot and his team are in the best position. Last Stand will help Urgot achieve this by granting him bonus damage as his health is reduced, making him more dangerous while he is damaged.

Conditioning: This rune is going to increase Urgot’s durability after the 12th minute. It will give you 9 armor, 9 magic resist, and a bonus of five percent to those stats.

Overgrowth: Overgrowth is another great rune for adding durability. This rune grants Urgot extra health as enemy minions or monsters are killed near him. At 15 stacks, or after 120 minions or monsters, Urgot will gain an additional 3.5 percent max health.

Early damage is going to help Urgot drastically in getting a leg up over his opponent. Since his kit is ranged and Urgot can steadily poke down his opponents, the extra damage provided by Doran’s Sword is going to give the champion a good start to his laning phase.

As with most top lane champions, ensuring you are properly equipped to survive in the lane alone is paramount to success. Health potions allow Urgot to heal 150 points to sustain through combat with enemy or minion damage. Because of this, the player can remain in the lane and have the confidence to lay down early damage on the enemy champion in the top lane, knowing they have a way to heal without heading back to base.

Plated Steelcaps will grant Urgot 20 armor and also the unique ability to block 12 percent of damage taken by basic attacks. On top of this, the boots will grant the 45 bonus movement speed given by most upgraded boots. It should be your first rush item, since the movement speed is crucial in ensuring that you don’t die to every single gank from the opposing jungler.

The reworked Titanic Hydra is the first core item you should rush on Urgot after Plated Steelcaps. This item will give your auto attacks and abilities an additional damaging effect depending on how much health you have. With most items in your build path granting you health, this item scales really well throughout the game and can be one of the main reasons why you’re going to be a late-game threat.

One of Urgot’s stats that needs to be greatly increased from its initial value is his health. Building a Black Cleaver is going to give Urgot 450 bonus health as well as 40 attack damage and 25 ability haste. This item pairs perfectly with his kit, since his abilities scale from attack damage, and having the bonus ability haste will allow the champion to aggressively pursue enemies.

Additionally, this item has two passives that can dramatically assist Urgot. The first passive will reduce the effects of an enemy’s armor for a short amount of time after the Dreadnought deals physical damage to them. The other grants Urgot bonus movement speed after he damages an enemy champion, assisting him in chasing down and securing the takedown.

Sterak’s Gage is a powerful defensive item, capable of stopping you from getting burst down by your opponents. The item has decent stats in 50 attack damage and 400 health, but the best part is the passive giving you a shield of 100 health plus eight percent of your maximum health.

Unlike other champions, Urgot doesn’t really benefit from Mythic items and most of them are quite lackluster on him. But they have a passive giving bonuses depending on how many Legendary items you have, so it’s a good idea to acquire one later on. Frostfire Gauntlet is the best Mythic item by default for its stats, slow passive, and Mythic bonus to give you additional health and size.

If you need additional tankiness, then Gargoyle Stoneplate is a great late-game buy. The item gives you 60 armor, 60 magic resist, and 15 ability haste on top of an active that gives you a shield equal to 100 plus 100 percent of your bonus health. With most items giving you health, the shield will be massive and will absorb substantial incoming damage.

These boots are a decent alternative to Plated Steelcaps against compositions that have a lot of crowd control. If you’re facing a lot of champions with most damage coming from auto-attacks, then Plated Steelcaps in combination with Quicksilver Sash might be a better option than Mercury’s Treads.

A cheap 2,500 item that gives you armor, mana, ability haste, an attack speed reduction debuff, and a passive to reduce incoming damage. You should buy it against champions who rely on auto-attacks to ensure that you reduce their damage by as much as possible. The damage reduction passive stacks with your maximum health, making it a great item for Urgot.

Another useful Mythic item for Urgot is Stridebreaker. This item gives you decent stats in attack damage, health, ability haste, and attack speed. The best part of it is the passive movement speed you get when you attack targets. It will allow you to easily stick to targets and chase them down.

A common item for top lane champions, Guardian Angel will give Urgot a quick way to return to the action after being defeated. The item will restore Urgot on the site he is killed with 50 percent health and mana, allowing him a second opportunity to win the skirmish that led to his demise. The item also grants a stat increase of 40 bonus armor and 45 attack damage.

Even though you are tanky and will be hard to kill, getting Quicksilver Sash sometimes might not be a bad idea. It’s crucial to get this item against compositions that rely on picks to win the game. If the opposing team has a lot of champions who can stunlock you in teamfights, getting this item can ensure that you don’t get blown up without having a chance to retaliate. It can also be upgraded to Silvermere Dawn for attack damage, health, and additional magic resist.

If you are facing a champion like Irelia, Camille, or Fiora in the top lane that constantly wants to harass you, getting this item can ensure that you’ll reflect some damage and apply a healing debuff to them. The armor granted by it is also decent, and it only costs 800 gold.

The latest added item for split pushers is great for Urgot. It allows you to buff your cannon minions, allowing you to easily take down towers, making you a huge threat if not answered.